Tech Tool for Discovering What Your Speech Reveals About Your Heritage

How you speak can reveal much about your heritage.

If you’ve ever lived in or visited the U.S. or Canada, you already know we don’t all speak English the same way. But did you know that we actually speak eight different major dialects in North America?

The website North American English Dialects has put those dialects on the map. In fact, it even traces their origins and spread: 2 dialects from the west and 6 from the east, reflecting the way the English language originally spread across the continent.

Creator Rick Aschmann notes how we say our “r’s”, the 19 vowel sounds we use, and all those other great tiny variations that go into our Southern drawl or “broad-A” Boston-speak. Aschmann is just doing this project for fun, but he takes his map pretty seriously. He even asks anyone with a “native accent” to upload a sound file of themselves speaking. 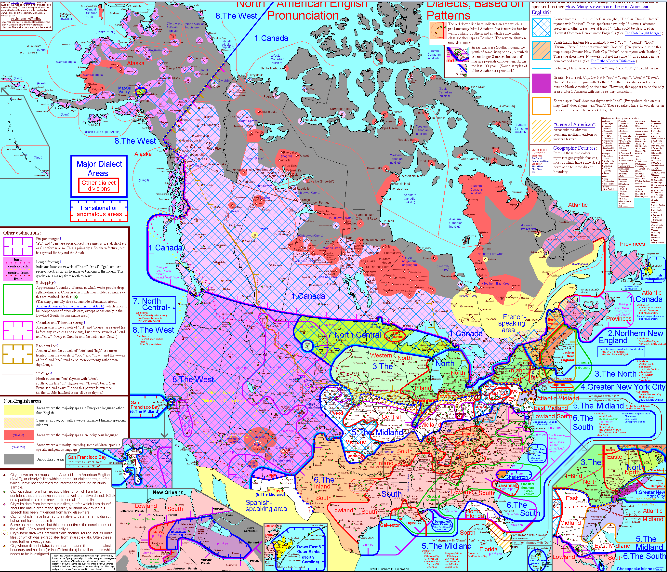 It’s fun to look at this map and think about how our American or Canadian buy pain medication uk ancestors may have pronounced things differently than we do (or the same, depending on how far we’ve wandered). If your families have migrated within the past 50 to 100 years, click on some of the sound samples from your old stomping grounds and see if you catch some familiar cadences or phrases.

A Huffington Post writer says he could look at this map for hours and not get bored, and I agree! It’s complicated–there are lots of color codes and lines and such–but our speech is complicated, too. Some cities or small regions need their own enlarged maps to show neighborhood-level differences.

You can learn more about how our speech reveals our heritage and family history by listening to my interview with Dr. Robert Leonard Ph.D., Forensic Linguist in Genealogy Gems Podcast Episode 89. Dr. Leonard has been featured on the TV series Forensic Files and has a fascinating personal history as well. 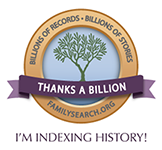 FamilySearch.org keeps adding records at a phenomenal pace, thanks in large part to the efforts of thousands of volunteer indexers around the world. In fact, they recently celebrated the billionth record indexed since they started community indexing in September 2006.

Here’s a list of online collections with records recently added or improved. Do you notice that this new list is “browsable only?” That means you can scroll through them online, but there’s not a searchable index yet. FamilySearch staff and volunteers are imaging record sets even faster than indexers can get them indexed!
Want to help? Join over 133,000 active indexers who index projects of their choice, from U.S. naturalizations to Brazilian church records. Join the effort here.