Do you have family from Puerto Rico? Newly-searchable at FamilySearch.org are Puerto Rico Civil Registrations. Ancestry published these last year for their subscribers. Ancestry describes this as their “largest single collection of Puerto Rican records.”

According to FamilySearch, “The civil registration records in Puerto Rico are an excellent source for genealogical research after 1885. Important genealogical data can be found in these records; see below. The data may even help to find information about an earlier generation.” They include birth, marriage and death records.

The description on FamilySearch indicates that records go back to 1805. But other hints (and a comparison to the Ancestry dataset) indicate that most of the records are for 1885 and later, just like Ancestry’s. Civil registration didn’t start in Puerto Rico until 1885 (before that, look to Catholic church records for BMD data). Of course, like many records, they may contain information about family dates and relationships from earlier in that person’s life.

In our last episode we covered marriage records. We finish up vital records in this episode by going back to the beginning: birth records.

There are two major categories: civil and church records. Today I’m bringing in professional genealogist Arlene H. Eakle, PhD, who will helps us to see the challenges we face and the success we can have locating civil birth records. (In Episode 26, Arlene will join me again to walk us through the world of church birth records.)

Here are some take-away tips from our discussion in this episode:

Arlene H. Eakle, Ph.D., is the president and founder of The Genealogical Institute, Inc. and a professional genealogist since 1962. She holds both MA and Ph.D. in English History and an Associate degree in Nursing. 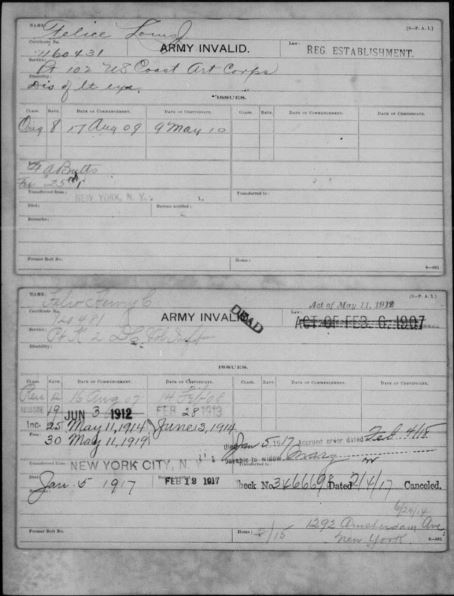