Among these millions of records are “major collections of births, marriages and deaths covering America, Australia, and Ireland,” according to a FamilySearch.org press release. Millions more records from about 600 additional collections are yet to be added. findmypast hopes these records will help current subscribers and allow the company to expand to non-English-speaking markets.

The FamilySearch press releases describes the overall purpose of the collaboration as delivering “a wide range of projects including digital preservation, records search, technological development and the means to allow family historians to share their discoveries.”

In our first segment, my guest is Lisa Alzo, popular genealogy lecturer and writer (now the author of nine books and online genealogy instructor at Family Tree University and the National Institute for Genealogical Studies). We talk about her reasons for researching her family history and what she’s learned in her genealogical journeys (which include international travel in Eastern Europe).

In the second half of the show, we tackle an essential topic: the best subscription sites for family history records. This is a two-part topic: in this episode I talk about the best genealogy websites that require payment to access their core content. In Episode 8, we’ll talk about the fantastic free websites that are out there.

Keep in mind that this episode was recorded a few years ago. As I mention in the show, the online records landscape is constantly changing. Here are a few updates:

If you have Canadian roots, you’ll want to know about a rich new resource now at Findmypast.com. It’s the Canadian Books collection, with 71,000 pages of keyword-searchable histories, vital records, directories, published genealogies and more.

“Dating back to the 1600s, the Canadian Books boast 71,000 pages of items such as military, religious, occupational and immigration records, business directories, published genealogies and BMDs [births, marriages and deaths],” states a Findmypast.com press release. “The books feature a sizeable amount of military records with various nominal rolls and rolls of honour relating mostly to the First World War, such as The Royal Montreal Regiment, 14th Battalion, University of Toronto Roll of Service buy heartworm medication online canada 1914-1918 and 31st Canadian Infantry CEF 1914-1919.”

Though the core content is Canada, the reach of this 200-volume collection extends outside Canada’s boundaries. “With titles such as Sketches of Irish soldiers, The Scotch-Irish of California, and German-Canadian Folklore, the collection is valuable for people with Canadian ancestry and those who can trace their origins back to the UK or Europe.”

This collection comes from the Archive CD Books Canada Project, which has gathered, renovated and reproduced Canadian historical books, documents and maps for over a decade. The 200 volumes are searchable through all Findmypast international sites with a World Subscription and in the U.S. and Canada resources at Findmypast.com. 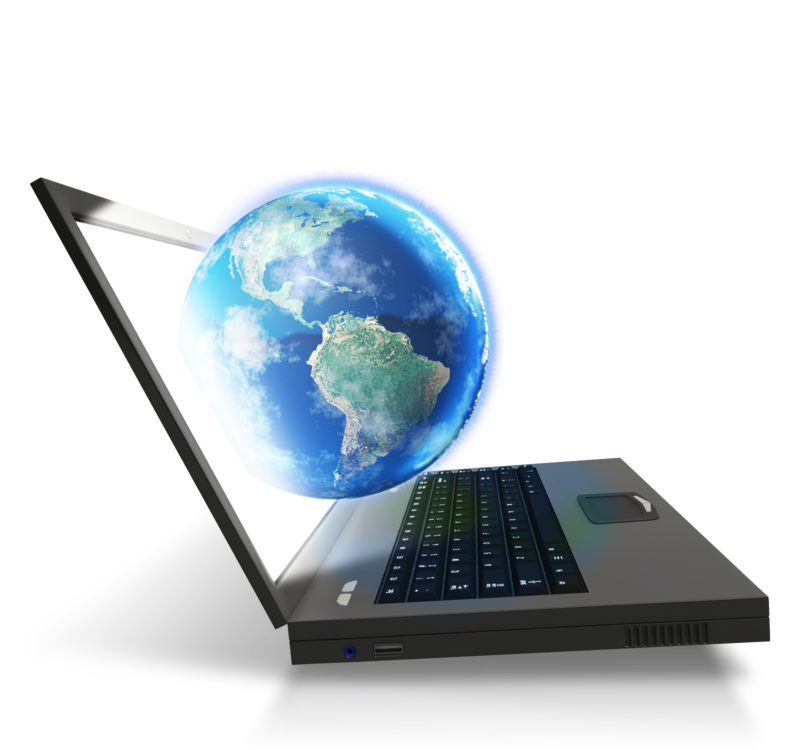 If you have found the passenger list for your British ancestor in the Ellis Island database, you’ve only gotten your hands on part of the story. There are outgoing passenger lists from the UK to the US available and www.Findmypast.com has added them to their offerings.

Findmypast has announced the expansion of its U.S. records to include World War I Draft cards and outgoing passenger lists from the UK to United States, among others.

Findmypast.com has also made news recently with the announcement of a new partnership with Federation of Genealogical Societies to preserve and digitize local U.S. records from genealogical societies around the country including newspapers and obituaries, bible records, cemetery records and birth, marriage and death records.

New records that have been added or will be added during 2012 include: