DNA News and Classes at RootsTech 2018

RootsTech 2018 was so exciting—especially for a genetic genealogist such as myself! There were so many DNA lectures to choose from every day, including the one I’ve recommended at the end of this post. (It was so much fun–I did it with Lisa Louise Cooke! And it’s such an important topic!) But before you watch it, here’s some important DNA news that broke at RootsTech this year.

Addressing the biggest problem in genetic genealogy, namely the looming What Next? question facing millions of newly swabbed participants, MyHeritage announced the Big Tree. This giant network of genetic and genealogy results will automate much of the match comparison and tree searching to replace your head-scratching with light-bulb moments. They have already made significant headway on this project, as reported in the journal Science, on which MyHeritage’s own chief scientific officer Yaniv Erlich collaborated. 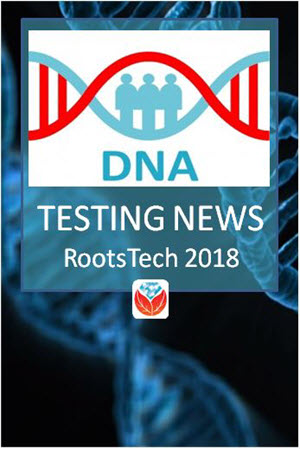 The journal reports that the team of scientists successfully extracted public family trees from Geni.com (a MyHeritage daughter company), and then used a computer program to clean up and link the trees together. It sounds like MyHeritage will be adding genetic data to this kind of tree data in their Big Tree project.

MyHeritage is showing support for the 7 million adopted individuals in the United States with their new DNA Quest campaign. Lisa’s already blogged in more detail about this, but in short, MyHeritage will provide 15,000 DNA test kits to eligible adoptees (free of charge) to help them use DNA to reunite them with their biological families. With this initiative they “hope to make this project a shining light for corporate philanthropy and an example to be followed by other commercial companies in their own lines of expertise to make the world a better place.” 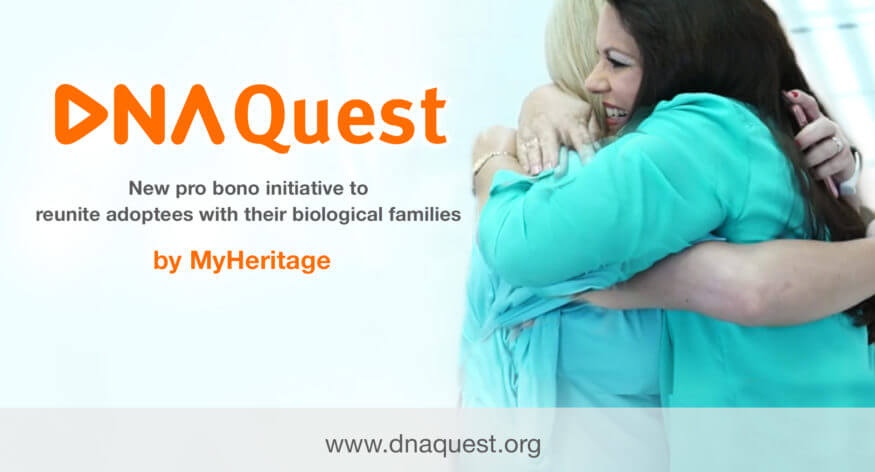 MyHeritage has assembled an advisory board of genetic genealogists and genetic counselors to help drive this project and ensure it meets the needs of the community. If you or someone you know is interested in participating, you can head on over to the DNA Quest website to fill out an application. But you better hurry: the application deadline is April 30, 2018.

The UK-based company Living DNA announced that they plan to add DNA matching to their popular origins test by third quarter 2018. When they launched in October of 2016, LivingDNA was not offering cousin matching, but opted instead to focus all of their resources on providing very detailed origins reports, including breaking down the UK in up to 46 categories. (Living DNA can already detect up to 21 regions in the UK, four in Italy and four in China—and the company is adding more regions all the time. Click here to order a DNA test from Living DNA.)

In the months since their launch, they have been working on a genetic matching system, called Family Networks, that will appeal to a wide range of users and will “reduce the risk of human error and take away the tedious task of figuring out how each person on a user’s list are related to one another.” They are promising an experience that provides “a level of relationship prediction and specificity beyond anything currently on the market.” 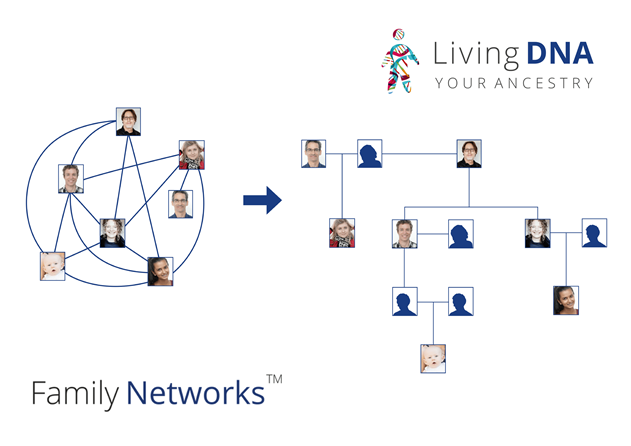 So it sounds like if you are currently struggling with turning your DNA matches into genealogical discoveries, our testing companies want you to know you are not alone, and they are working hard to provide solutions to these problems! Time will only tell if they can succeed.

Some of the best DNA news: “No tree required”

At a RootsTech live-streaming session, now free to watch on the RootsTech website, Lisa Louise Cooke and I teamed up to talk about how to work with DNA matches who haven’t posted tree data. It’s true—sometimes you can learn important details about your family history even without their trees. Other people’s trees may include the ancestors you have in common, and with persistent sleuthing, you may be able to find them. 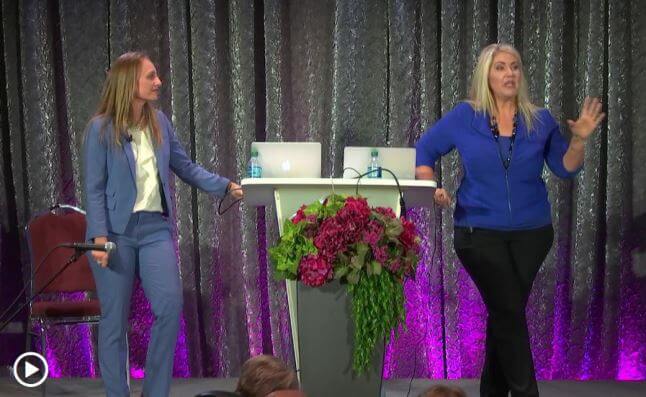