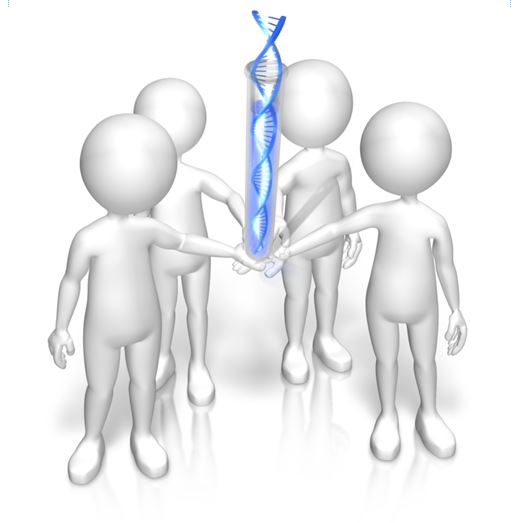 Family history organizations and studies based on individual surnames have been around for years. They are now integrating YDNA research into their efforts. Use surname projects to enhance your paternal DNA research!

Surnames are the flagships of our genealogical research. We name our files after them and we tag our research with them. We wear our last names proudly on pins and necklaces and T-shirts.

But surnames can also be misleading. Illiteracy, language barriers, and just plain carelessness led to misspellings and alterations, not to mention those ancestors who blatantly changed their name to avoid detection.

The advent of YDNA testing has changed the way many genealogists view surnames and their role in their genealogy. Because a man’s YDNA is the same as the YDNA carried by each of the ancestors in his direct paternal line, the YDNA can act like a filter, clearly indicating which men with a particular surname, or variant, truly share a direct paternal line.

So how has YDNA testing affected family organizations that do surname research? I asked Debbie Kennett, a regular contributor to the International Society of Genetic Genealogy Wiki and Facebook page who is also involved with the Guild of One Name Studies. The Guild of One Name Studies was established in 1979 to promote public understanding of one-name studies and preserve the information obtained by those studies.

“Virtually every common surname is now the subject of a DNA project,” says Debbie, including “just over 500 Guild members who are running a DNA project. That number has jumped up considerably just in the last couple of years.”

The quality of those projects varies. Debbie tells us that a quality YDNA project includes three elements: “presenting the DNA data, recruiting people from different countries and also correlating all of the genealogy information.”

Jean Morrison, a member of the Morrison surname project, says that because of DNA testing, “identifying where in Scotland this family originated prior to coming to America ca 1728 has become a realistic goal. The Morrison Q Group has identified through Y line testing at 111 markers, 22 individuals with an MRCA (most recent common ancestor) within eight generations.” In plain English, this means that a definite YDNA pattern has been associated with her Morrison surname and with a common ancestor eight generations back.

Noel and Ron Taylor were two early adopters of YDNA testing for their Taylor family project. Their first samples were submitted to the Sorenson Molecular Genealogy Foundation in 2000. The former president and currently the head of the board of trustees for the Taylor Family Society, Noel says that using DNA “caught the attention of many people in our organization….It renewed great interest in the hearts of many people who had been doing research for many years [who may have] lost interest and were somewhat discouraged.” The Taylors have made significant breakthroughs with their DNA testing. They have connected several Taylor lines back to a common ancestor, verified their paper trails, and even found a line of Hodges that were actually Taylors!

Besides The Guild, other organizations have been created to assist genealogists with their surname research, including a new organization just launched in November. The Surname Society’s goal is to “to build a collaborative environment where members are encouraged to develop their own approach to the investigation of their surname.”

Kirsty Grey, chairman of the Surname Society, says that DNA testing has taken a front seat role in the research of one of their founders as well as several early members. “DNA is one of the many strands of family history research (and to a greater extent, surname studies) which can connect individuals, often where genealogical research cannot.”

That really is the bottom line. DNA, especially YDNA, can tell you things about the surnames in your pedigree that you can’t learn in any other way. If you haven’t yet, it’s time to jump on the YDNA bandwagon and see what your DNA has to tell you. 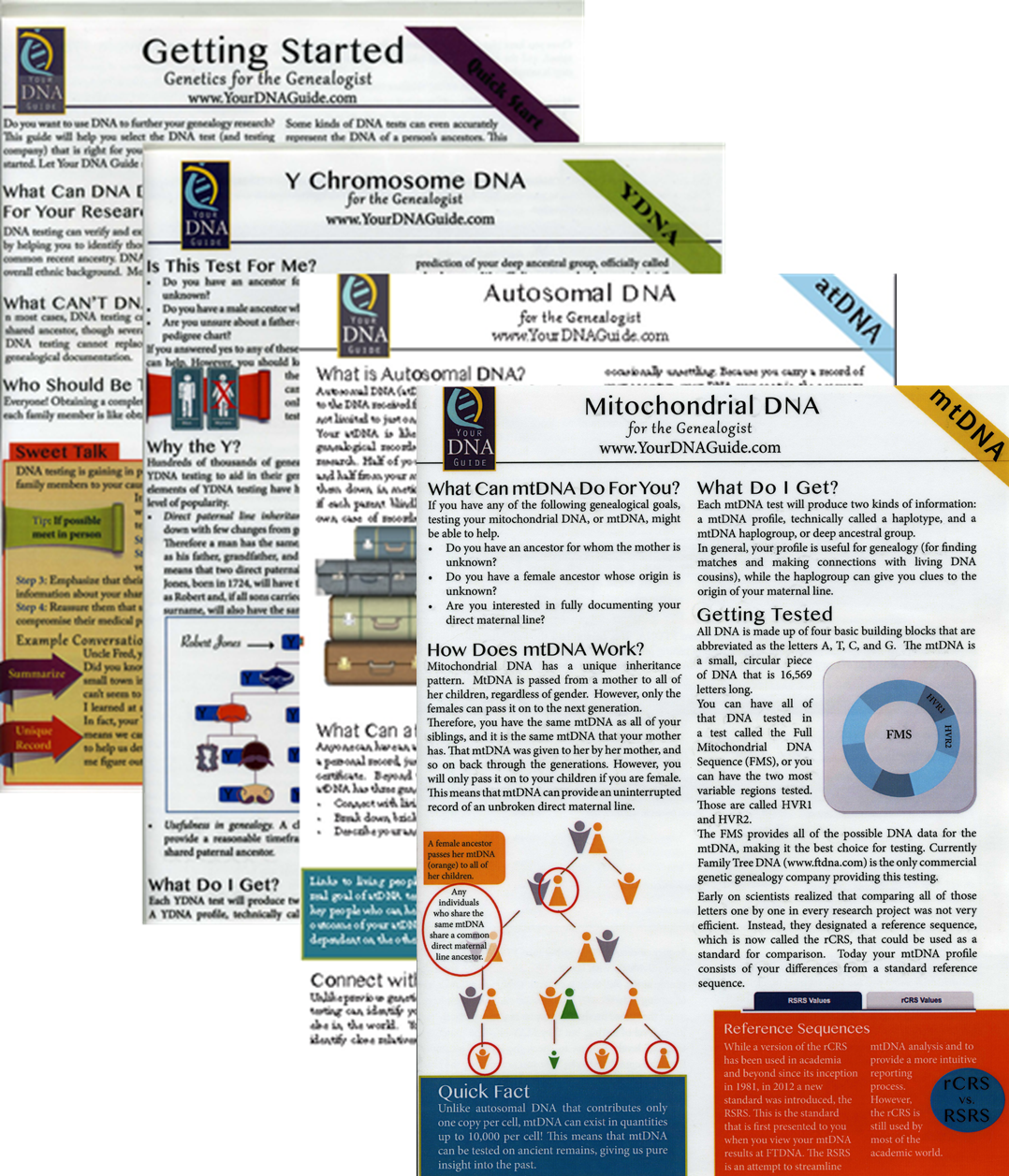 I can help you! Check out my series of quick guides (purchase all 4 laminated guides or the digital download bundle for the best deal):