How to Find What You Want at the Library of Congress

The Library of Congress has a new quick video tutorial to help us find things in their enormous collections, both offline and online. 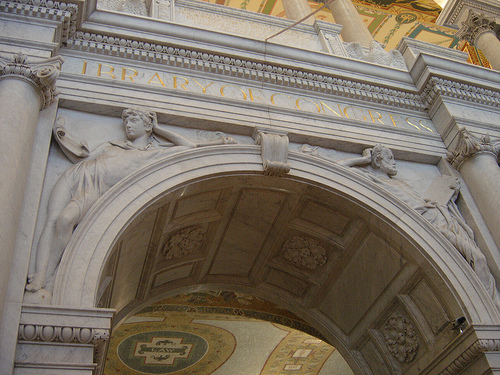 “How to Find Stuff at the Largest Library in the World” is a 5-minute introductory video. It shows how to use subject headings, research databases and other helpful tools to find books, photos, sheet music, manuscripts and more at the Library of Congress or other locations.

This video makes the Library of Congress seem much less intimidating. And we get some tempting glimpses of the inside of the Library. The tips they mention are helpful for navigating any research library though, so check it out!

10 Top Tips for Breaking Down Your Genealogy Brick Wall

“One of the most incredible and likely true stories I’ve ever seen!” announced Dave Obee as he met with Genealogy Gems Listener Sarah Stout, the winner of our #RootsTech 2013 conference registration contest.

The question to contestant was “who’s class would you most like to attend at RootsTech?” Sarah’s answer was Dave Obee, and that was because she was 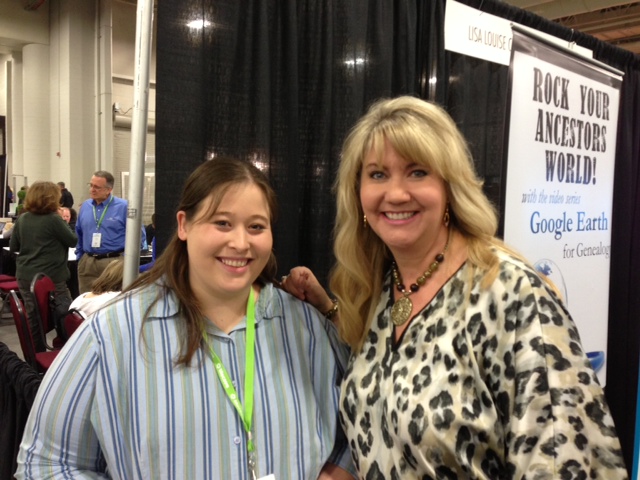 running up against a Canadian brick wall in her family history research, and Dave is a Canadian Research Guru!

In my new video at the Genealogy Gems YouTube channel I get the two together and Dave dishes up 10 terrific tips that will not only help Sarah, but are sure to prove their worth in your own family tree climbing.

1. Create a Timeline – “plot her life…it’s easier to see the holes.”
2. Understand Geography – “plot movements”
3. Find Every Possible Record
4. Understand How Records Were Created
5. Read Every Local Story in Newspapers at that Time
6. Tap into Local Knowledge – “Locals know more” (historical and genealogical societies)
7. Go There if You Can in Person
8. Look for Negative Proof
9. Collaborate with Other Researchers
10. Be Diligent About Proof

Resources Mentioned in the video:

Subscribe to the Genealogy Gems YouTube Channel for free to receive instant updates of all of my latest videos from RootsTech 2013 and beyond.

Is the National Archives a research frontier you haven’t conquered yet? Well, that frontier just got a lot easier to tame. The Archives has released its own series of expert how-to videos on its

most in-demand topics on its YouTube Channel at http://tinyurl.com/NARAGenie.

The Know Your Records series introduces you to the creation, content, and use of valuable records created by the federal government. You’ll be able to make new inroads into your own American ancestral frontier along the trails of military, Freedmen’s Bureau, and other records groups when you check out new workshops like these:

Of course, many of us don’t have known Civil War or African American ancestors. But everyone can learn from the first and last lectures on the list above (even if you only use Ancestry.com at your local library). So start exploring these free workshops, and soon you’ll be navigating the frontiers of your own American ancestry.