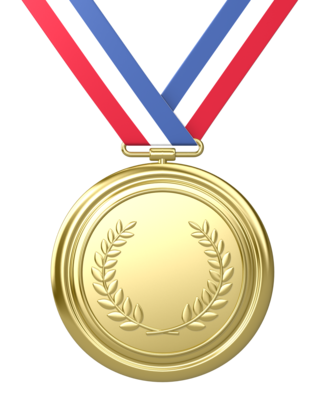 Thanks to an appeal on Facebook, an old World War I medal is back with its family!

According to the North Devon Journal in the U.K., the medal was found with the belongings of a man who died in 1980. His sister only recently realized there was a name on the medal, says a story in the North Devon Gazette. She asked a nearby museum to help her return it to a living descendant.

A Facebook appeal went out for a descendant of the soldier, Private Albert Earnest Stowell, who the Gazette says served in the Devonshire Regiment.

Within half an hour a great great grandson of Private Stowell was located. The medal was returned to him at a museum ceremony.

Inspired? Click here for tips for how YOU can help orphaned heirlooms return to their families. More interested in learning more about your own family’s participation in World War I? Click here to read about Europeana’s online archive for WWI.