Are You Going to RootsTech 2015? So is Laura Bush

RootsTech 2015 is just over a month away! Are you going? Genealogy Gems will be there in booth 1242 and we look forward to meeting you! 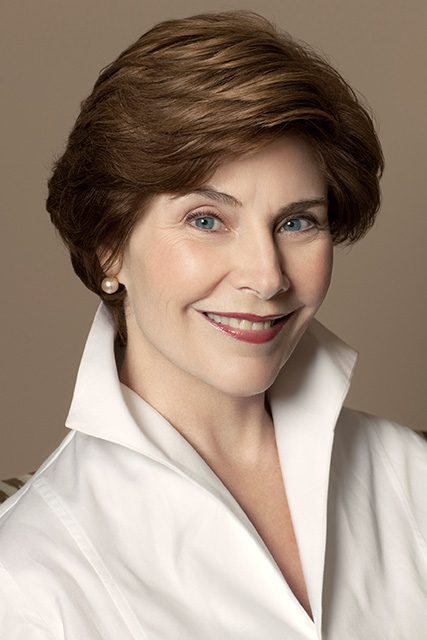 And, as recently announced, former First Lady Laura Bush will be at RootsTech, as she joins an already-impressive who’s-who list of this year’s keynote speakers and entertainers.

Laura Bush and her daughter Jenna Bush Hager will keynote the Friday morning general session on February 13. According to a FamilySearch press release, “The former First Lady will talk about life in the White House and the importance of family during those eight years, as well as reflect on the difficult days following September 11th. Jenna Bush Hager will join her mother onstage for a fireside chat where they will share family stories as a new mother and grandmother.”

Last year, over 9000 people from 31 countries attended this forward-thinking gen-tech conference in person. An estimated 150,000 viewed live-streaming sessions around the world. It’s tough to argue with RootsTech’s claim as “the largest family history conference in the world.” Visit us at the Genealogy Gems booth in the Expo Hall! 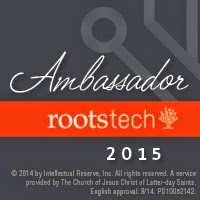 Still need to register, or need more information? Head over to the RootsTech website.