U.S. land entry case files are now free to browse at FamilySearch. We give you a link to a free index to those–and MORE new and updated records for Argentina, Australia, England, France, Germany, Ireland, the Netherlands, New Zealand, Scotland, and other U.S. collections (Crimean War photos, Illinois birth certificates, and more). 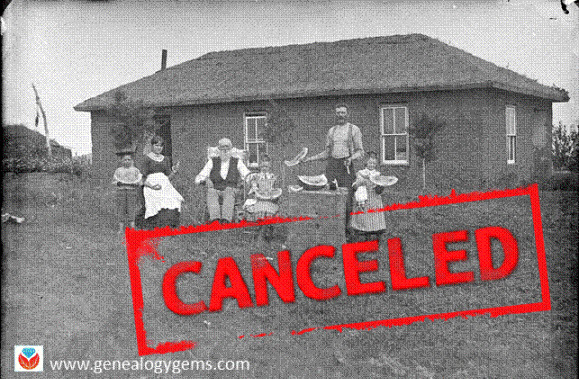 Over a quarter million record images have been added to the free FamilySearch database of United States, Cancelled, Relinquished, or Rejected Land Entry Case Files, 1861-1932. This collection gives researchers access to browsable images of case files for those who unsuccessfully applied for homesteads (such as the one shown above; click the image to see its citation), mining claims, and land pre-emptions. Even better–the National Archives website hosts a name index to speed along your search of the browsable records at FamilySearch!

According to a National Archives description of the original collection, “A file may contain the original entry application, correspondence between the officials of the Lincoln Land Office and the GLO in Washington, D.C., receipts for fees paid, public notices, affidavits and witness statements, proof of military service, the entryman’s naturalization records, and documents concerning the cancellation or relinquishment of the entry.”

The British Newspaper Archive recently announced it now has a title online for every county in England. (Click here to learn more.) They’ve also updated several London titles and added two new ones, among them the North London News and West London Observer.

Findmypast.com has recently added more than 4.5 million records that can help those searching for ancestors in Wiltshire, in southwest England:

New indexes to French censuses for 1876-1906 are now free at FamilySearch:

Ancestry.com has published two new collections of German Lutheran church records. Note that the time periods overlap, so try searching them both:

Also new on the site is a collection called Baden-Württemberg, Germany, Family Tables, 1550-1985. A tip from the collection description: “Use the browse fields to sort through the images by City or District and Description of records.”

Over a million indexed records have been added to a miscellaneous archival index for the Netherlands at FamilySearch. If you’ve got Dutch roots, check it out–it’s free.

Over a quarter million browsable record images have been added to a free FamilySearch collection of New Zealand probate records.

Got relatives from Chicago, Illinois? Perhaps they’re among more than a quarter million newly-indexed names in Illinois, Cook County, Birth Certificates, 1871-1940, free to search at FamilySearch.

Newspapers.com has added Louisville, Kentucky’s Courier-Journal to its collections of digitized newspapers. Basic subscribers have access to just shy of 100 years’ worth of issues (1830-1922) and Publisher Extra subscribers also may access more recent years (1923-2016).

A new online database of The Michigan Daily brings more than 23,000 issues digitally searchable. This is the student newspaper of the University of Michigan. The newspaper archive spans 125 years: 1890-2014. Click here to search it for free.

Google your way to MORE genealogy records like these 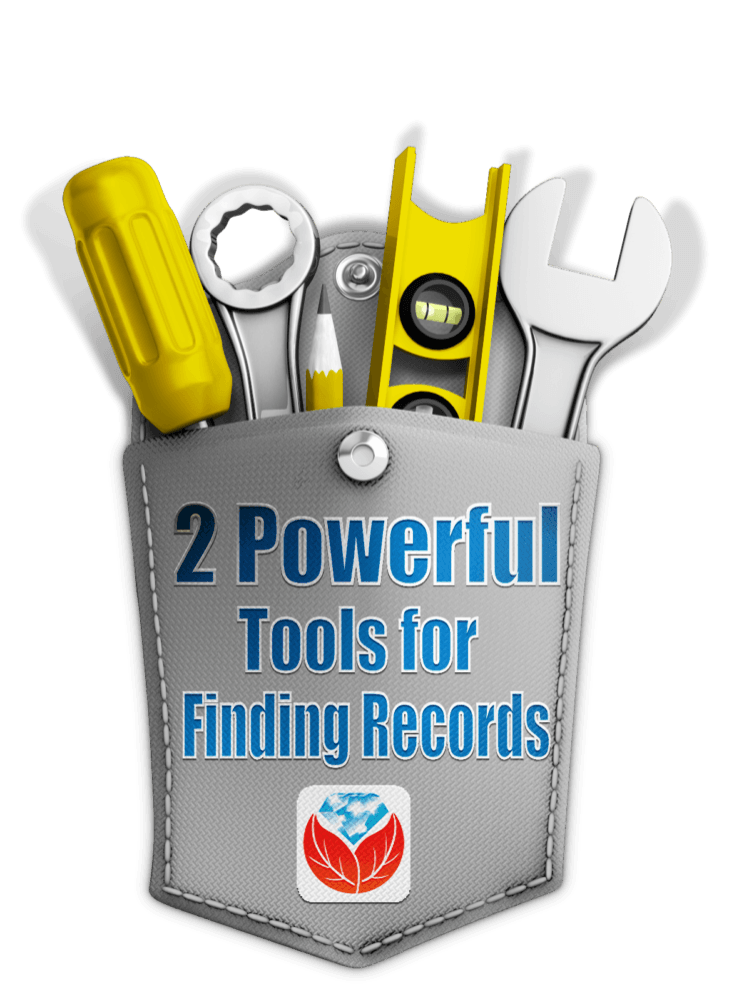 Wish you could find similar records for another time or place? Use Google search strategies to target the record types, places and even a specific range of years. You can even search for digitized photographs on Google! Click here to read more about Googling old records online.