In this episode, Lisa shares the stories of Julianne Mangin, who has explored the tragic and twisted stories of her ancestors, Graziella and Philippe Metthe.

These stories caught Lisa’s eye: “The tragic tale with its surprises along the way was tantalizing enough, but the real intrigue for me was from a genealogical point of view ? the confusing records and the fascinating news accounts that help shed light on them.” 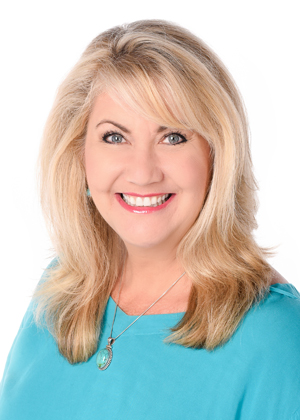 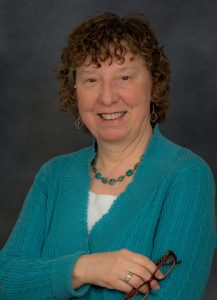 Julianne Mangin is a retired librarian and web developer who took up genealogy in 2012, hoping to make sense of her mother’s brief and disconnected family stories. After five years of dogged research, she has written down her family story in the form of a memoir in which she pieces together the family saga and writes about how the experience changed her. She hopes that she can find a publisher for her completed manuscript. She maintains a website at juliannemangin.com where she posts articles about her genealogical discoveries and insights.

Family Stories? We all have them. Passed around the dinner table, over the phone, and in hushed voices around the corner of a doorway. When we are children they come from the mouths of our elders, which cements them firmly as told. No deviations, because after all, they were told by grownups.

And some of those stories aren’t really stories at all. Just fragments really. Juicy pieces of gossip or bottom lines that are meant to explain away the past, and firmly place a period at the end. No more discussion.

Julianne Mangin had heard stories like these all of her life, mostly from her mom. The stories of how her grandmother and grandfather married in 1922, and then 2 months later Grandma left Grandpa. And then Grandma’s 10 years committed to a mental institution. Yes, they were fragments really more than complete stories. 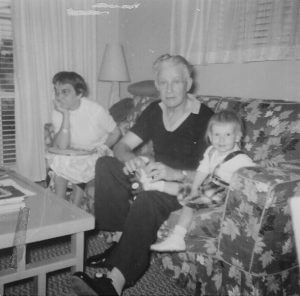 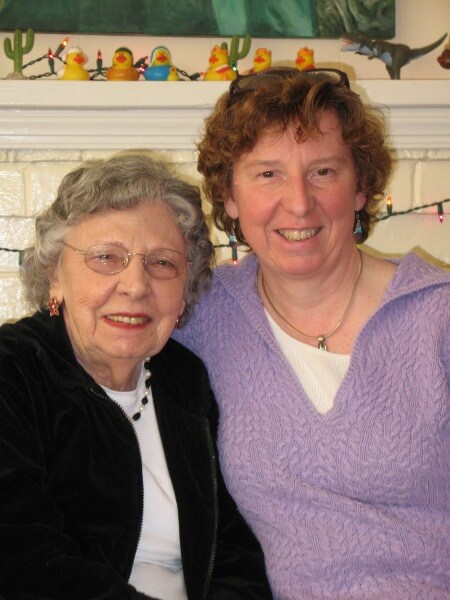 Julianne’s mother was the family historian and when pressed for details, it was a bit like pulling teeth.

Oh, and yes, there was the story about Julianne’s great grandfather abandoning her great grandmother, and then she was committed to a mental institution, and then they pulled out all her teeth!

Julianne’s mom was the genealogist of the family and by all appearances had all those census records, birth certificates and other dry documents firmly in hand. (And as for asking for more details on those unusual and mysterious stories, that was a bit like pulling teeth, too.)

Julianne’s family history was an entangled web of lies, pain, loss and madness. On her website JulianneMangin.com, she describes it “a Dickensian tale of immigration, poverty, mental illness, family betrayal and ultimately redemption.”

In this episode of the Genealogy Gems Podcast, we’re going to unravel the story of how madness in a family nearly buried the truth of the family’s history. And how bringing that truth out into the light brought with it healing and created a passionate, new genealogist. Along the way, you’ll hear some of the strategies that Julianne used find that truth; methods that just may help you to flesh out the true details of one of your family’s stories.

Quote-worthy statements from Julianne:
“I had been a reluctant genealogist most of my life until I realized genealogy’s power to unlock family secrets and make sense of the stories Mom told me about her family.”

“My grandfather left my grandmother and so she became insane, and then some doctor thought it was a good idea to pull out all her teeth. End of story! And that was it.”

“It’s just psychologically better to really know where you’re really from and what really happened before you.”

“That takes me to another one of my mother’s cryptic stories which was that she said that as a child her mother grew up in a shed.” 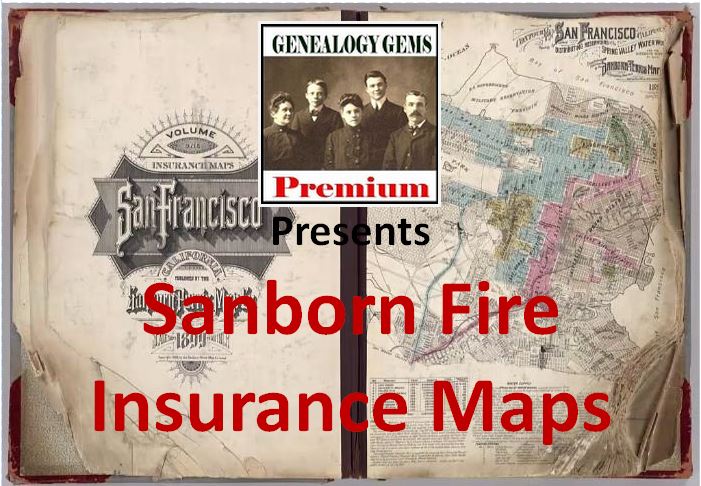 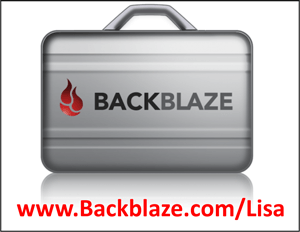 Lisa Louise Cooke uses and recommends RootsMagic family history software. From within RootsMagic, you can search historical records on FamilySearch.org, Findmypast.com and MyHeritage.com. 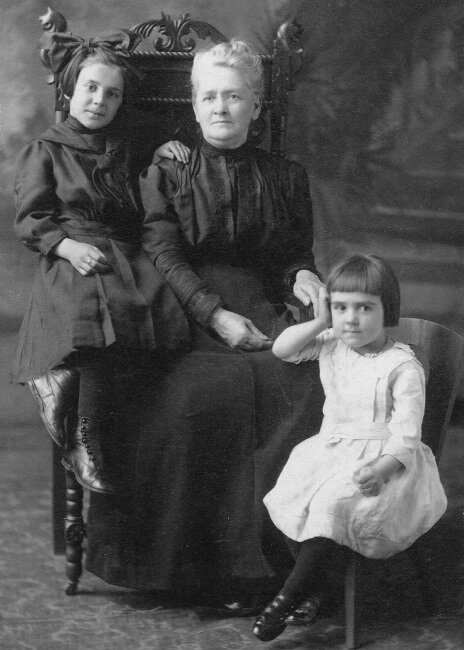 The Metthe family cast of characters:

BEATRICE METTHE (1901-1966) was Julianne’s grandmother. She had four siblings: Leonard, Dinorah, Joseph, and Pauline. Her parents were:

Philippe’s parents were DAVID METTHE (1851-1912) and ROSALIE LAPOINTE (Abt. 1852-1923). David was born in Quebec (Julianne’s not sure where Rosalie was born or if Lapointe is her real name). They married in Danielson in 1873. David and Rosalie had 11 children. Philippe was the second oldest.

She searched for Marie E and Charles D and limited their location to CT, and found them with a George Metthe (Philippes brother!):

Where is George? “This is why I got hooked on genealogy. There are now digitized sources out there that help you answer questions like that!” She found him in the newspapers.

How to use Chronicling America to find your ancestors’ hometown newspapers

Julianne is thankful that:

Her mom’s family was from Quebec: their records are so great and detailed.

“My motivation for being a genealogist was to learn more about my mother’s curiously insensitive behavior.  But when I put it all together, one of my reactions was of relief. I was relieved because things made sense. And you know at that point in my life when I started genealogy I was in my mid-fifties and I just wanted a family story that made sense. As sad as it was, things were starting to make sense now.”

“Well one of the things that I say repeatedly is that writing this book and writing this story of my family was a way of showing how family history is empowering and also it’s got the potential to heal old wounds by bringing up the truth.”

“I would just like to say that I hope that my story helps other people, and I hope they get genealogical ideas from the little victories that I’ve had. I hope also that people who come to my blog   can see how I’ve used family history to change myself, into someone who understands more about where I’m from, and being more empathetic to people who are suffering from things like mental illness, or from trauma. I just hope that what I do helps others, even though part of me just wants to tell my story.”

THE GENEALOGY GEMS TEAM TOGETHER ON ONE STAGE FOR TWO DAYS! 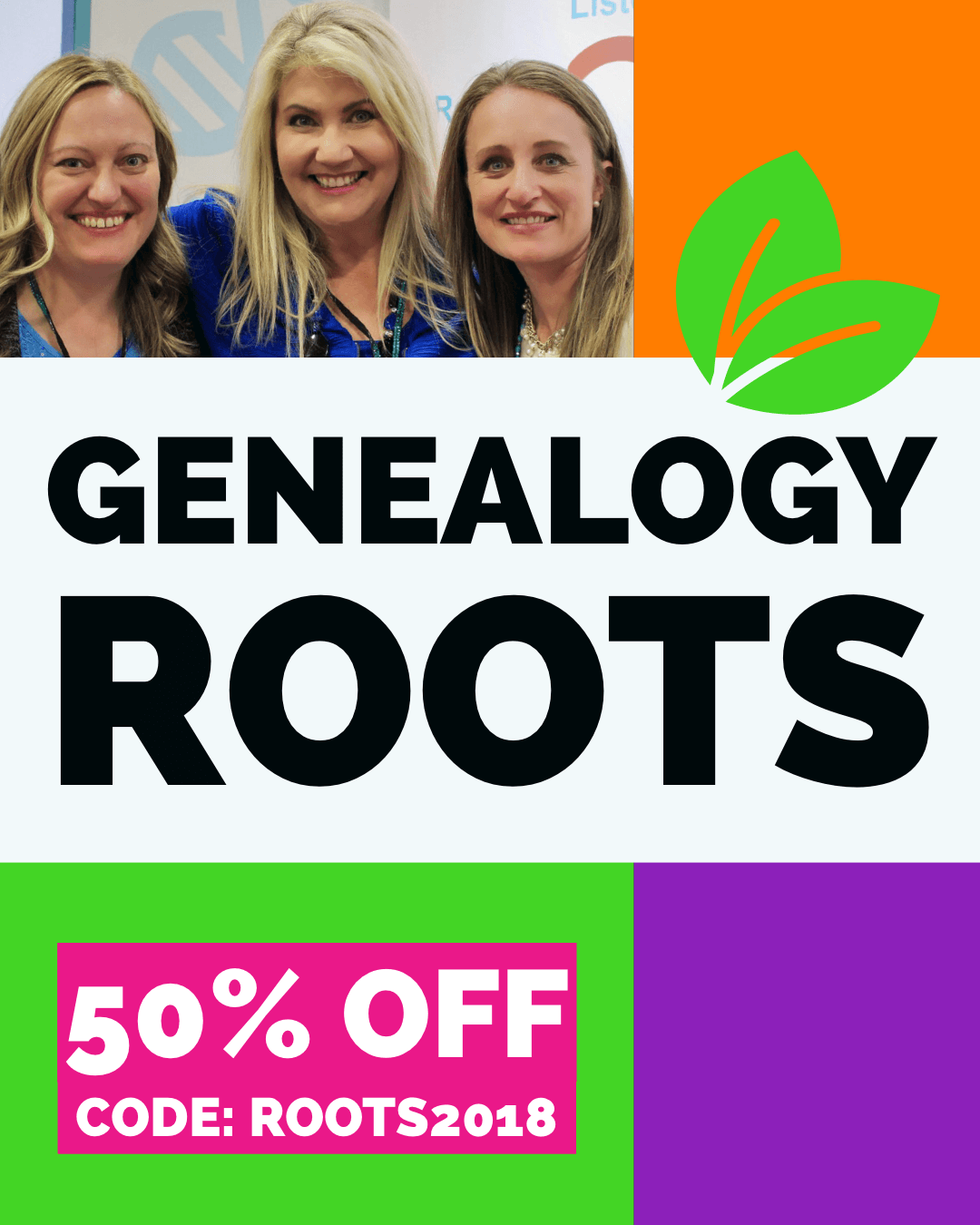