If you have ancestors from England and Wales, you’ll love these new online records collections! Electoral Registers, wills, and probate records are now available to explore. Also new are civil marriage records for South Africa and US records including WWI statement of service cards for Georgia and an Ohio death index.

First up is the UK records giant Findmypast with their massive update of indexed records for England & Wales Electoral Registers 1920-1932. The collection is now comprised of 107 million records, and this recent update means “that the collection now contains a complete run of all surviving records for all parliamentary boroughs from A to L (the first being the PB of Accrington and the last being the PC of Nottinghamshire, Rushcliffe Division). This new and improved collection now contains over 107 million records that will enable you to bridge the vital gap left by the destruction of the 1931 census of England & Wales.” 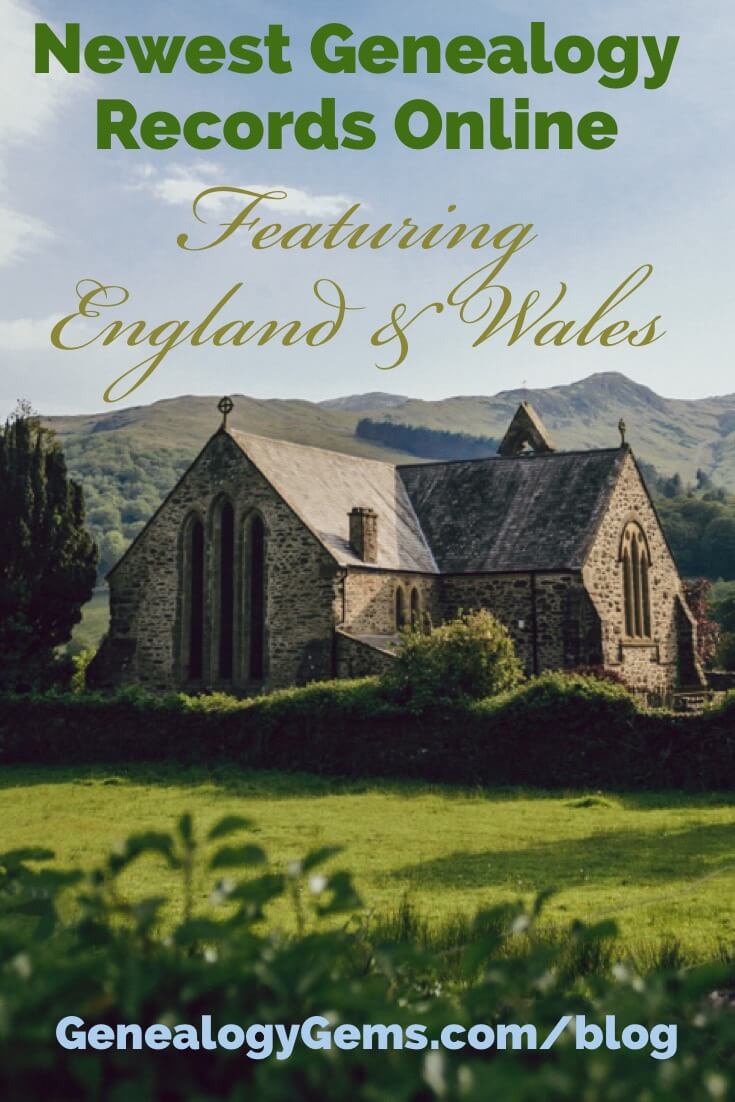 Next, head over to MyHeritage for their new collection of England & Wales Index of Wills & Probates 1853-1943. This wonderful database may include a small number of records for individuals around the world, due to the expanse of the British Empire. According to the site, “Information recorded in a probate index includes: name of the deceased, date of death, place of residence, place of death, size of the estate, occupation, as well as the names and relationships of any benefactors. These grants of probate and letters of administration can serve as a practical substitute for missing vital records, such as death certificates, for relatively wealthy individuals.”

In the latest episode of the free Genealogy Gems Podcast #222, a young fan named Coral wrote in to tell us about the amazing discovery she made on the free ‘genealogy giant’ website FamilySearch. We love how they’re able to provide millions of records at no cost, and they are also home to rare and diverse records from around the world. (Take a listen to the free epsidoe and get inspired to make your own discoveries at FamilySearch!)

FamilySearch recently added a new collection for South Africa, Transvaal, Civil Marriages, 1870-1930. This wonderful addition comes from The National Archives and Records Service of South Africa, Pretoria. According to the collection, “Marriage certificates include names, ages, birthplace, whether banns were read, residence, and source of consent. Records are not filed entirely in alphabetical order. Names of cities may be interfiled with those of districts or neighboring towns.”

Another new addition to FamilySearch’s free database is a collection of Georgia, World War I, Statement of Service Cards, 1920-1929. In these records you’ll find Georgians who served in the Army and Navy during the first world war. There are over 100,000 indexed records. Millions of records like these were destroyed in a fire in 1973, making these very valuable to anyone searching for their Georgian military ancestors. For more tips on finding military records post-fire, check out this recent article by military expert Michael Strauss.

We feature lots of new records and database on the free Genealogy Gems Podcast, including ones submitted by YOU, the fans! Episode #222 is dedicated to our listeners and features many of your wonderful submissions and tips. Listen now on the Genealogy Gems App, any of your favorite podcast apps, or on our website. It’s totally free and totally fun! 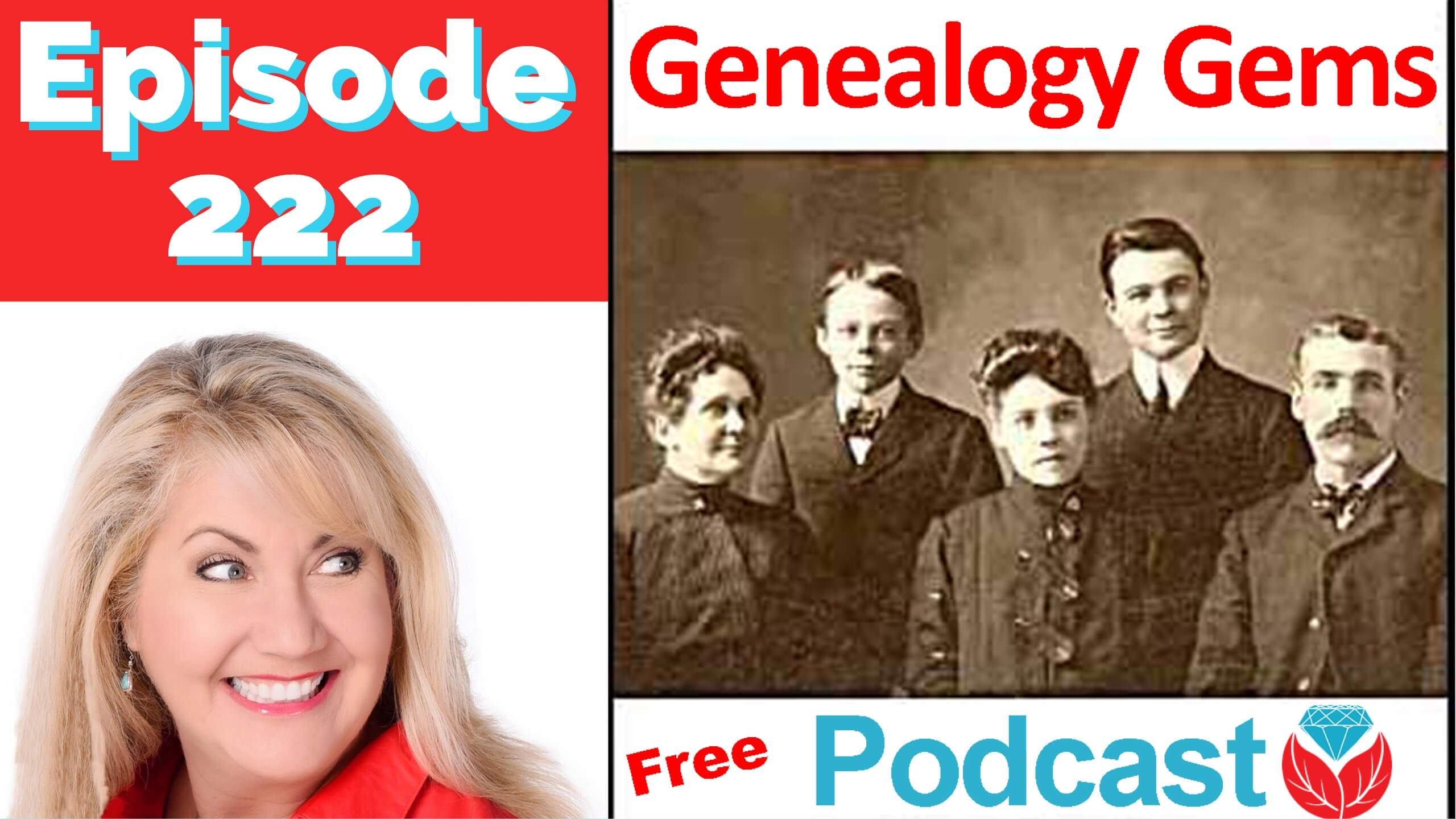