Australian genealogy records are featured this week in new and updated collections online. Findmypast has two sets of records for Queensland and at FamilySearch, you can explore a big update to their free collection of immigrants ship papers.

Also featured this week is the launch of a new website supporting Chinese genealogy research and research services. Finally, we head to Ancestry.com for a new collection of church records for Kent, England. 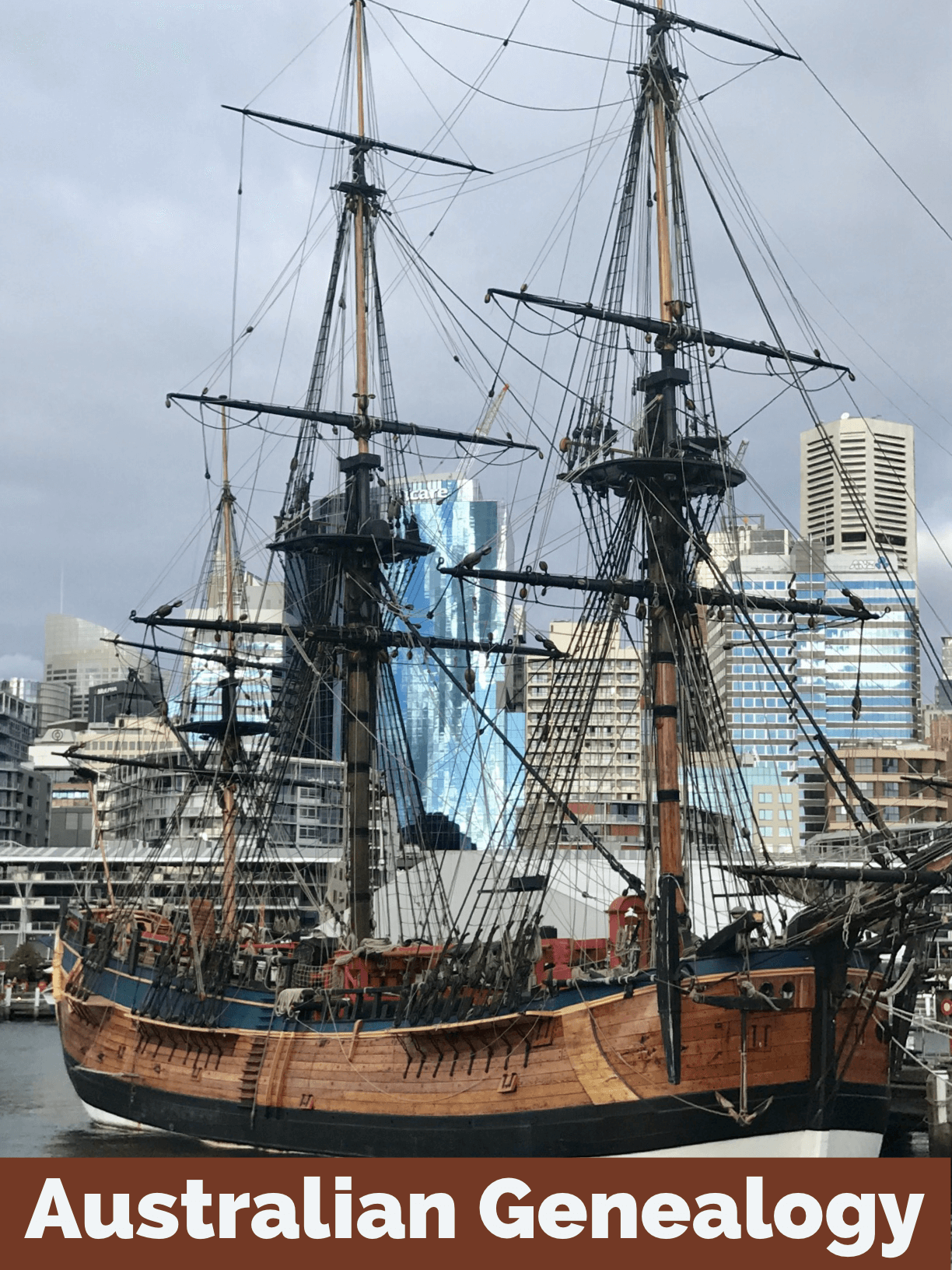 If you’ve got Australian ancestors, you’ll be delighted by these new and updated genealogy collections. Genealogy Giant Findmypast is known for British and Irish records, but they’ve been working hard to expand their offerings to cover other related countries including Australia. This week, they’re featuring two collections for Queensland, Australia that you will definitely want to explore!

“Come face to face with your Australian military ancestor in this collection of over 24,000 photographic portraits from the First World War. Each result is provided with a link to view a portrait of your ancestor in his military uniform published in The Queenslander newspaper between 1914 and 1918. Transcripts may also reveal your ancestor’s service number and regiment.
All the portraits were taken by Talma Studios during the First World War. The studio set up a tent at a soldier’s camp at Enoggera, Queensland and photographed members of the Expeditionary Force. Uniforms were provided for every soldier. In some cases, the soldier had yet to be fitted out. This meant every soldier appeared in uniform in the portraits. 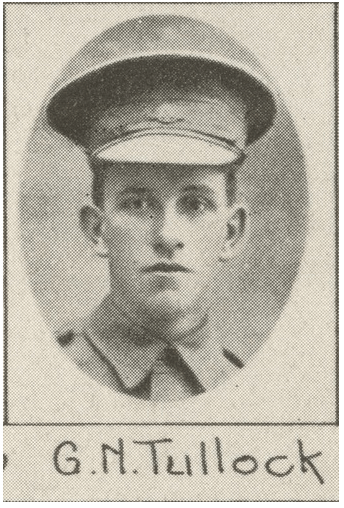 The portraits were also republished alongside reports of wounded or missing soldiers. Not every soldier from Queensland was photographed, but this collection does represent almost half of the Queensland soldiers.” Click here to search these records.
Queensland, Hospital Registers
“Explore over 58,000 assorted Queensland hospital records from hospitals across Queensland including Brisbane, Croydon, Dalby, Mackay, and Wallagarra. These records are a wonderful genealogy resource and an essential search for anyone with Queensland ancestry.
The registers have been made available by the Queensland State Archives and some records have been transcribed by Judy Webster. The records include registers of patients diagnosed with consumption, admission and discharge registers, and quarantine records.” Click here to search this collection.

There is also an updated genealogy records collection for Australia at FamilySearch this week.

South Australia, Immigrants Ship Papers, 1849-1940
“Immigrant ships papers containing a record of births and deaths aboard, 1849-1867 and 1873-1885. Indexed records in the collection include passenger lists arriving and departing from South Australia.

Information on images varies but may include ship’s name, master’s name, tonnage, where bound, date, port of embarkation, names of passengers, ages, occupation, nationality, and port at which passengers have contracted to land.” Click here to browse this collection.

A new site has launched that may help genealogists with Chinese ancestors. Beijing-based genealogy site My
China Roots recently launched in open beta, allowing users to search its proprietary database for lost roots.

From the recent press release: “Founder and CEO, Huihan Lie, was born and raised in the Netherlands with family from
Indonesia. Huihan came to China to seek out his roots and in the process discovered how challenging the journey to find one’s roots could be. After tracing his family back over 100 generations he set out to make it easier and more accessible to others as well.

‘I’m thrilled about this crucial foundation of our online platform, the first of its kind to give Overseas Chinese access to historical records and technology to connect with their roots,’ says Huihan, ‘we are now adding records by the day!’

While My China Roots primarily features research services, you can access the Beta search function by selecting it from the menu at the top (shown below):

Ancestry.com has a new collection for Kent, England, Church of England Baptisms, Marriages, and Burials, 1538-1914. Here are some of Ancestry’s tips for searching these records:

Beginning your genealogy research is challenging, so it’s important to know the top tips on how to get started.

In this video, Amie Tennant and Lisa Louise Cooke discuss where to start, strategies for interviewing family members, and what to do with that information. Here are their top tips for how to set yourself up for genealogical success:

Tip #1: Start with yourself and work backward.

Tip #2: Interview relatives closest to you.

Tip #3: Then verify that information by through records.

Tip #4: Take one generation at a time.

Even if you’re not a beginner, it can be extremely helpful to get a refresher on these core principles of good genealogy research! That’s why I recommend Lisa’s free podcast Family History: Genealogy Made Easy. This is a step-by-step series for beginning genealogists—and more experienced ones who want to brush up or learn something new. You can listen online or find it on your favorite podcast app!