Findmypast, a leader in British genealogical records, has recently added thousands of new records to existing and new collections. Among these you’ll find everything from baptism and burial records to British and Irish digitized newspapers. 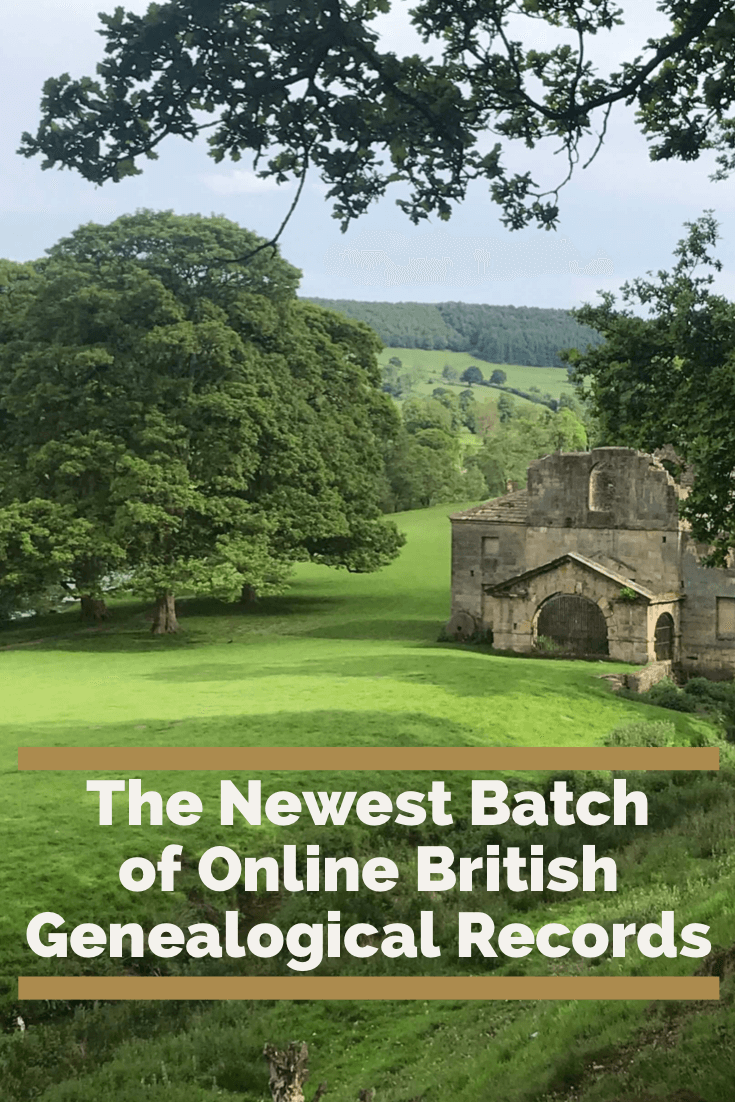 A large market and university town in West Yorkshire, England, Huddersfield is nestled between Leeds and Manchester. It’s the 11th largest town in the United Kingdom, and is known for it’s Victorian architecture. Huddersfield railway station was described by former Poet Laureate of the United Kingdom John Betjeman as “the most splendid station façade in England”, second only to St Pancras, London.

Each baptismal record includes a transcript of an original parish register entry. This will reveal a combination of your ancestor’s:

If you are trying to find out when your ancestor died and was laid to rest in Yorkshire, this growing collection is worth a look. Over 5000 additional records have been added to the Yorkshire Memorial Inscriptions collection.

The bulk of the records mainly cover the years of the First and Second World Wars.

Search for your ancestors now in the Yorkshire Memorial Inscriptions

An historic county in southeast England, Middlesex was established in the Anglo-Saxon system from the territory of the Middle Saxons. It existed as an official administrative unit until 1965, and now mostly falls within the ceremonial county of Greater London, with small sections in other neighboring ceremonial counties.

Findmypast has recently added over 64,000 new records to existing parishes within the collection of Middlesex Baptisms. These transcripts of original parish register entries will reveal a combination of your ancestor’s baptism date, parent’s names, father’s occupation and address.

The collection also covers parts of London, Surrey, and Hertfordshire.

Over 5,000 additional monumental inscription records are now available to search. The new records cover two cemeteries in Teddington as well as the Parish of St Mary’s in Sunbury.

Monumental Inscriptions can reveal the names of others buried in that plot as well as more specific details regarding age, birth and death dates. This can be incredibly helpful as it can provide you with the names and dates of your ancestor’s next of kin, including their relation to one another.

Essex is a large county in the south-east of England and forms part of the Metropolitan Green Belt just beyond greater London. The original Kingdom of Essex, founded by Saxon King Aescwine in AD 527, occupied territory to the north of the River Thames and east of the River Lee. In the 1640s, during the English Civil War, notorious witch hunter General Matthew Hopkins lived in the county accused 23 women in Chelmsford in 1645.

You will find five million baptism, banns, marriages, and burial records from Essex on Findmypast. These records were created from the original registers held by the Essex Record Office and other sources. 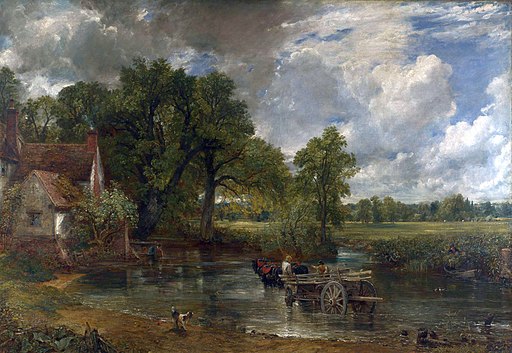 The oil on canvas The Hay Wain by John Constable shows the Essex landscape on the right bank.

This collection covers 532 parishes and reveals:

These records cover 553 parishes and provide the following information:

This collection covers 455 parishes and provide:

Derbyshire stole my heart this year during a recent trip to England where I spoke at THE Genealogy Show conference. It’s preserved historic beauty can be greatly attributed to the Peak District National Park which mostly falls within this East Midlands area county. 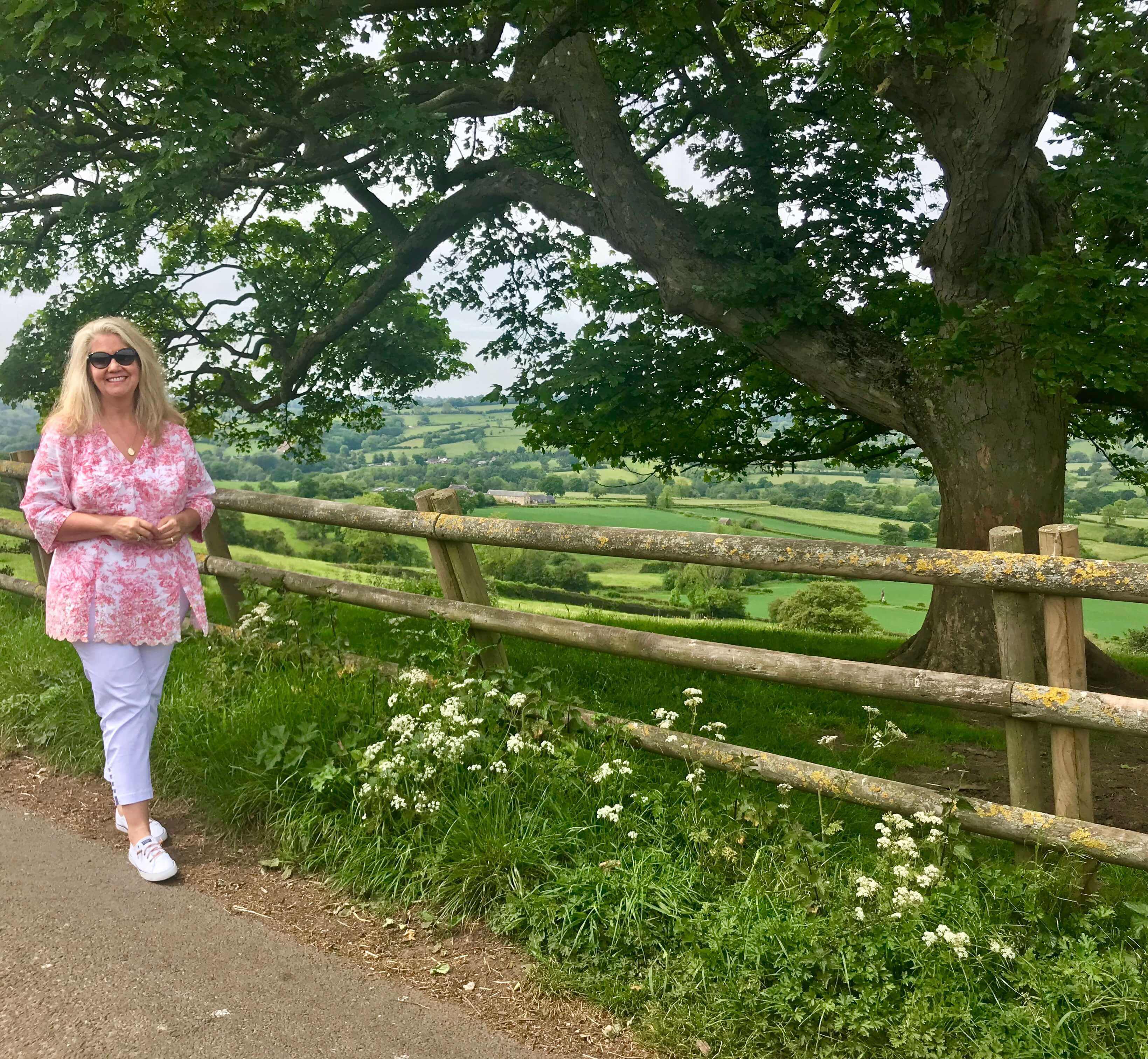 Just under a thousand additional records from 15 non-conformist parishes have been added to the Findmypast collection of Derbyshire Births and Baptisms.

Mainly covering Methodists, Baptists, and Presbyterians, the full list of new additions has been highlighted in their Derbyshire parish list.

Over 4,500 records of burials that took place at St Martin’s church in Cheriton are now available to search here. These new additions cover two periods, 1843 to 1855 and 1907 to 1958. Search these records to discover where and when your ancestor was buried, as well as the names of their spouse and father.

These burial records constitute a valuable resource for researching ancestry in Kent and have been provided in association with:

You just might be able to pinpoint your ancestor’s final resting place with the new additions to Findmypast’s Billion Graves Cemetery Indexes. The latest update includes:

Cemetery records like these can provide you with information regarding your ancestor’s birth and marriage dates.

According to Alex Cox of Findmypast, “With an abundance of cemeteries, it can be overwhelming trying to pinpoint the precise cemetery in which your ancestor was laid to rest, and visiting each potential location is costly. However, in partnering with BillionGraves, we aim to make available all the cemetery records held on their site for free, saving you time and money as you search for your ancestor. BillionGraves is the largest resource for GPS-tagged headstone and burial records on the web, with over 12 million headstone records.”

Findmpast has added 98,602 brand new pages to eleven of their existing titles. Spanning the years 1865 to 1999, the new additions include extensive updates the Huddersfield Daily Examiner as well as titles covering the south of England (Crawley and London), the Midlands (Coventry), and the North West (Liverpool).

Further updates have also been made to the specialist publication – Field – for which they now have editions up to 1911.

Additional updates have been made to twenty-one  existing titles, covering the length and breadth of Scotland, Ireland and England. These include updates to two Cornish titles – the Royal Cornwall Gazette and Lake’s Falmouth Packet and Cornwall Advertiser, as well as updates to seven Scottish titles, including the John o’Groat Journal and the Perthshire Advertiser.

There has been a significant update to the Bristol Times and Mirror, with over 33,000 pages added, covering the years 1897 to 1911.

Also updated are two early Labour publications – Clarion and the Labour Leader – as well as one of our religious titles, Witness (Edinburgh), and the sporting title, the Football Post (Nottingham). As you can see, there is a diverse range of interests represented.

The Queen, The Ladies’ Newspaper and Court Chronicle, a society magazine by Samuel Beeton established in 1861, and the Women’s Gazette and Weekly News have also been added. Published in Manchester, this was a ‘journal devoted to the social and political position of women.’