Will Your Descendants Want, and Expect this from You?

If you’ve ever watched the television show Forensic Files now on HLN, you’ve probably seen forensic anthropologists create a bust of clay from skeletal remains. The time-consuming process provides a way to visualize what the person may have looked like. It’s a tedious task, with a keen understanding of anatomy intertwining with artistic skill.

One episode stands out in my memory. A woman’s remains were found months if not years after her demise. A bust was created and photographs were taken to be distributed as a sort of mug shot. “Do you know this woman” was posted in the newspaper along with the photo, and sure enough a good friend of the woman identified her immediately. 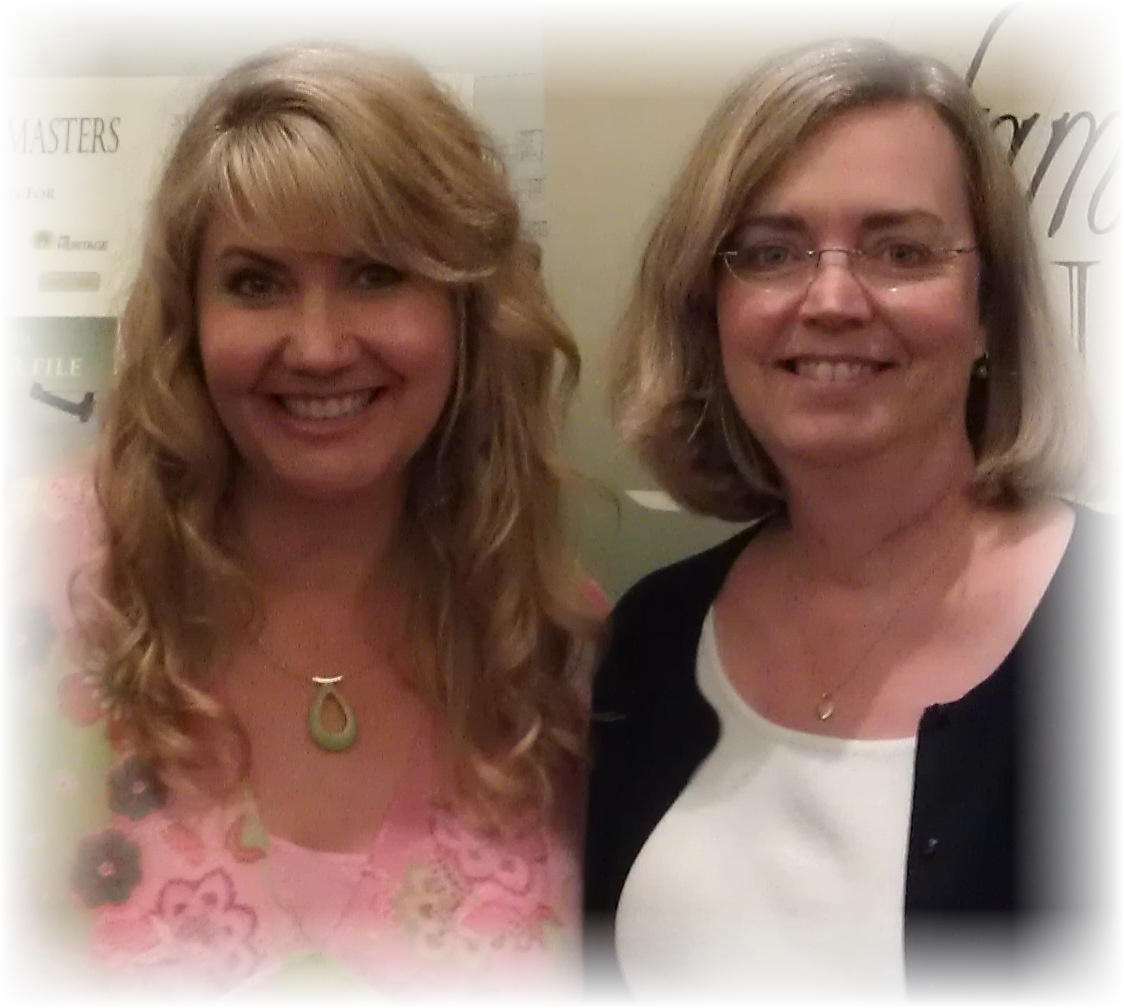 So why talk about this on a genealogy blog? Well, in the most recent episode of the Genealogy Gems Premium Podcast (#119) published this week, Maureen Taylor, The Photo Detective, and I discuss the future of technology and genealogy, which lead to a conversation on 3D printing. Maureen described how she had a bust of herself printed 3D (which I’m sure her long-into-the-future descendants will appreciate! You can see it on the episode show notes page.) and that got me to thinking about the work of the forensic anthropologists. Shortly after our conversation, Maureen sent me a link on Facebook called History’s Mysteries posted by the carrier company UPS.

The UPS Compass webpage features a video documenting the efforts of the Maritime Heritage National Marine Sanctuaries, with the help of UPS, to identify the remains of two sailors from the USS Monitor that sank in 1862 during a storm off the coast of Cape Hatteras. Sure enough, they had clay busts created from the skeletal remains in an effort to make the identification.

(Click the link above to watch the video. Then put your genealogy skills to work and see if you can help them identify the two sailors.)

What role did UPS play? They had the task of transporting the busts from the lab to the unveiling at the military ceremony. Any disruption of the soft clay would dent and alter the bust. I couldn’t help but wonder if 3D printing could have made the task of moving and distributing copies of the busts easier. It’s a fascinating technology. And who knows, perhaps 3D busts of ancestors will be as common place as our old photos are today. Do you think your descendants will want, perhaps even expect, to have 3D printings of you? Share your thoughts on the Genealogy Gems Facebook page.

You can learn more about 3D printing here in the article called A New Industrial Revolution: The Brave New World of 3D Printing.