A project that began in 2017 to digitize important sacramental records in the history of Boston’s Catholic Church has just been expanded. Here’s the latest on this important project from American Ancestors and the Archdiocese of Boston. 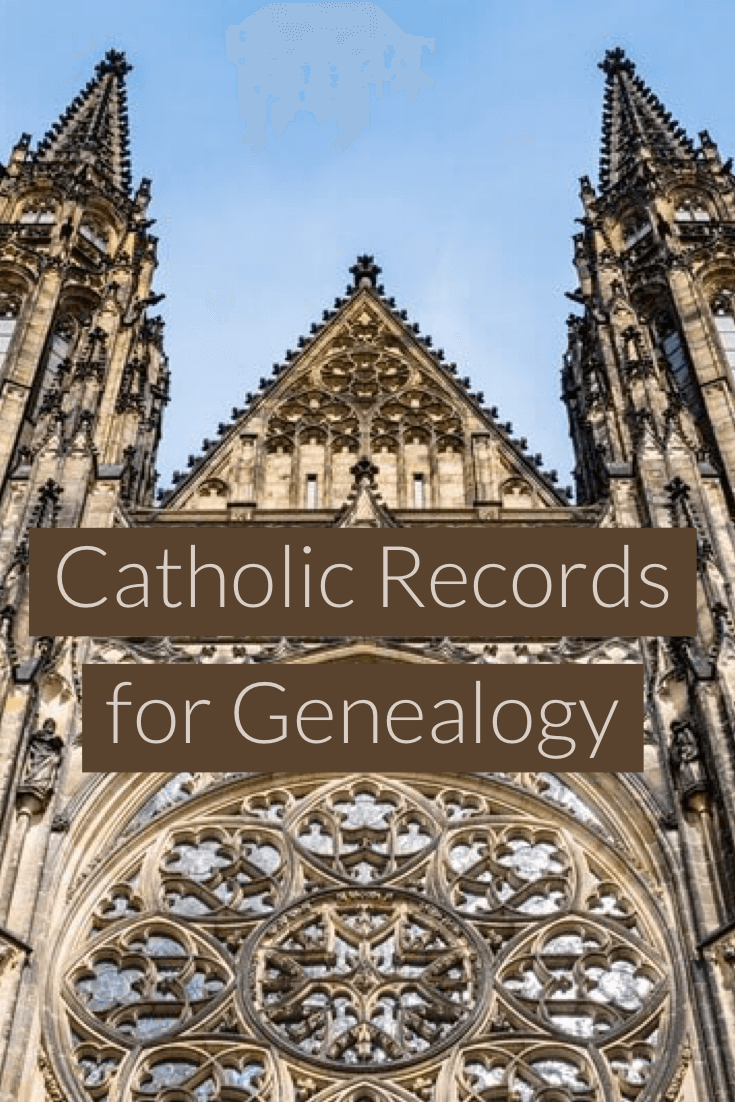 20 Additional Years of Records—from 1901 through 1920—and more than 60 Additional Greater Boston Catholic Parishes Are To Be Added to the Historic Digital Genealogy Project at AmericanAncestors.org
August 7, 2019—Boston, Massachusetts—American Ancestors and the Roman Catholic Archdiocese of Boston (RCAB) today announced an expansion of its ongoing program to digitize important sacramental records in the history of Boston’s Catholic Church. This expansion of a project collaboration announced in early 2017 will effectively double the original 11 million names of parishioners to be included when the project is completed to encompass a total of approximately 21 million names—a treasure in research terms for historians, genealogists, scholars, and the public at large. Images are available to browse now. Name-searchable records will be available in an expanded database from American Ancestors on their award-winning website AmericanAncestors.org.

These historic records document several sacraments of the Catholic Church in Boston and surrounding towns including baptism, confirmation, holy communion, marriage, and the anointing of the sick. They are valued for research because they contain detailed information about the Catholic parishioners of greater Boston, their relationships with each other, the church, and often the community.

When announced in January 2017, the Historic Catholic Records Online Project—the first of its type in the U.S. to digitize a significant number of sacramental records from any U.S.-based Catholic archdiocese—encompassed 154 parishes in 84 towns within the Boston Archdiocese, covering the years 1789 to 1900.

Today’s announcement extends the project’s reach to cover records through the year 1920—adding 20 additional years of sacramental records to the project and eventually bringing more than 60 new parishes within it—all formed within the Boston Archdiocese after 1900.

Catholic parishes in the towns of

will now be included—covering important phases of greater Boston’s early 20th-century history and stories of immigration, social, and cultural change. 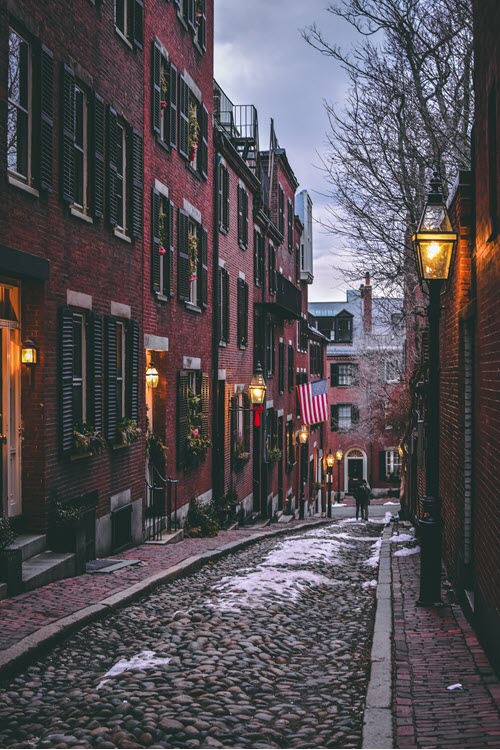 Brenton Simons, President and CEO of American Ancestors, also known as New England Historic Genealogical Society, celebrated the amplification of the project, noting “Throughout our 175-year history, New England Historic Genealogical Society has collected and shared countless manuscripts, artifacts, data, and other resources that tell the inspiring story of the American family. The expansion  of this historic collaboration between the Boston Archdiocese and American Ancestors will enrich the research of family historians in America and beyond and be especially informative in Irish, Italian, and French Canadian genealogy. Newer parishes from the 1900s add Lithuanian, Polish, and Portuguese genealogical data of interest.

“I offer our deep gratitude to the Roman Catholic Archdiocese of Boston for recognizing the historical value of this data—especially Thomas Lester, the Archivist and Records Manager of the Archdiocese, whose forward-thinking vision toward preservation and collaboration inspired this important project and its expansion we are announcing today,” Simons said.

Lester, as the Boston Archdiocese’s leading advocate for records preservation, stated “We recognize the value of this collection to many groups, foremost among them historians and genealogists. This second, expanded phase of our project with American Ancestors, is a result of the overwhelming positive feedback received during the initial phase announced with them in January 2017.

“Use of the records by researchers around the world has exceeded our original expectations and we are excited to offer additional content, with more insights, and deeper glimpses into the history of the Roman Catholic people and parishes in greater Boston.  Of equal importance is that we are continuing to create a digital backup to help preserve these irreplaceable records.”

“The completion of the expanded project, covering all records through the year 1920 is now anticipated to be by the year 2029,” stated Molly Rogers, Database Coordinator for American Ancestors, “with all browsable (non-indexed) and indexed names from all parish archives expected to be online by that time.”

The project is enormous in scope, with a large amount of data to be digitized and then laboriously, manually indexed, transcribed, and, in most cases, translated to English for name-searching capabilities.

Volunteers coordinated by the staff of American Ancestors undertake the greater portion of the work of scanning and indexing the Historic Catholic Records Online Project documents.

Much of this effort is carried out at the American Ancestors headquarters in Boston’s Back Bay. In 2017, American Ancestors launched a Historic Catholic Records Fund to enable philanthropy to support the project. Information about contributing to this fund can be found at AmericanAncestors.org/catholic-records-fund.
# # #
About American Ancestors and New England Historic Genealogical Society
American Ancestors, also known as New England Historic Genealogical Society (NEHGS), with its national headquarters located in Boston’s Back Bay, is the oldest and largest genealogical organization in America. It serves more than 260,000 members and millions of online users engaged in family history nationally and around the world. It is home to a world-class research library and archive, and an expert staff.
American Ancestors offers an award-winning genealogical research website at AmericanAncestors.org with more than 1.4 billion records and maintains a publishing division which produces original genealogical research, scholarship, and educational materials, including Mayflower Descendant, a quarterly journal of Pilgrim genealogy and history.

Former Genealogy Gems Contributing Editor Sunny Jane Morton’s new book, along with Harold A. Henderson, CG is How to Find Your Family History in U.S. Church Records: A Genealogist’s Guide. It includes hundreds of links to church research resources, as well as chapters devoted to specific resource for the major Christian denominations before 1900. 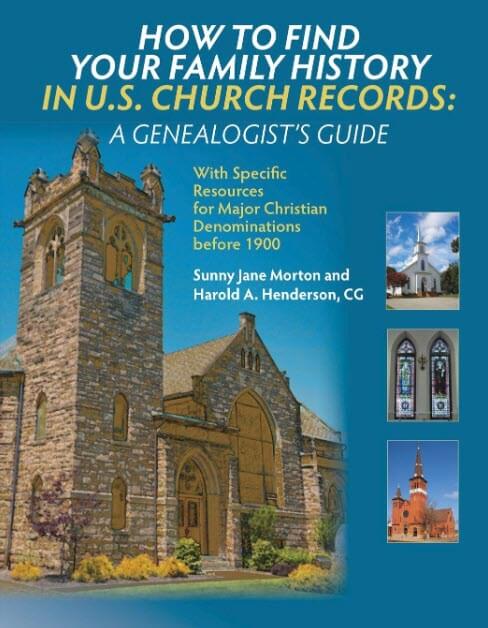