The FDA has approved the first direct-to-consumer DNA test for cancer risk. Offered by 23andMe, results include genetic health risk reports on BRCA1- and BRCA2-related genetic risk for breast, ovarian and prostate cancer.

DNA testing company 23andMe recently announced an important new addition to the personal health reports that come with its Health + Ancestry test (which retails for $199, compared to its Ancestry-only test): cancer risk.

Effective immediately for existing and new testers, 23andMe “will report on three variants in the BRCA1 and BRCA2 genes associated with a significantly higher risk of breast and ovarian cancer in women, and breast cancer in men,” states a company press release.

Anne Wojcicki, 23andMe CEO and co-founder, calls the 23andMe reports “potentially life-saving information,” especially for those with Ashkenazi Jewish ancestors, who are at greatest risk for having one of the reported variants. According to the press release, about 1 in 40 people of Ashkenazi Jewish descent has one of these variants: “Women with one of these variants have a 45-85% chance of developing breast cancer by age 70.” 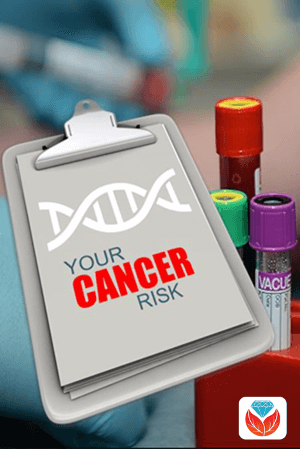 The company emphasizes that this information doesn’t replace regular cancer screenings or other recommended health care. Most cancers aren’t hereditary to begin with, and genetic screenings don’t capture all the possible genetic variants related to cancer risk.

Customers who purchase the 23andMe Health + Ancestry test must select whether they want to receive this health report as part of their results. This is consistent with all their genetic health risk reports, which include Celiac disease, Parkinson’s disease, late-onset Alzheimer’s and several others (click here to read more about 23andMe’s health reports). Customers also receive an “education module” to help them fully understand what they can learn from this report and how to use the results.

The press release points out that currently, those recommended to be evaluated for genetic risk of cancer are primarily those with a known “personal and/or family history of certain cancers.” But recent medical findings show that 50% of families with BRCA1 or BRCA2 genetic mutations had no known family history. 23andMe reports similar results in their test population: “Of those BRCA carriers who gave family medical history, about half reported no history of cancer in first-degree relatives. 23andMe has also observed that many of its customers for whom Ashkenazi Jewish ancestry was detected did not self-report any Jewish ancestry.” The concern: lack of awareness of genetic risk could prevent critical screenings and monitoring. 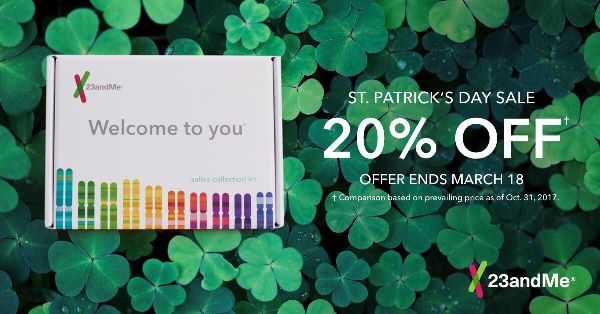 Health and wellness reports are, for many genealogists, one more compelling reason to participate in DNA testing. Family history, after all, encompasses family health history, too! 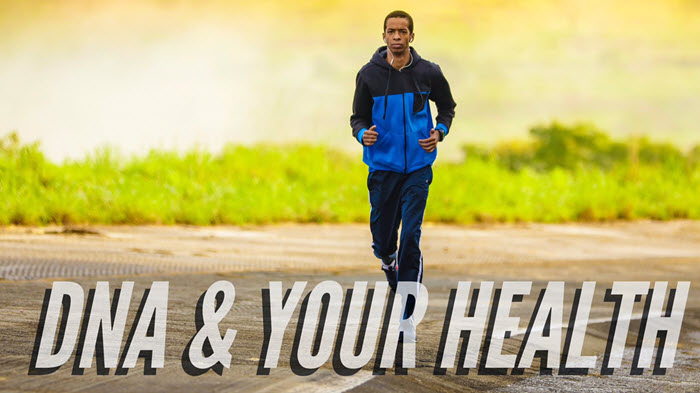