This week, we set sail to the islands with new and updated genealogical records for Hawaiian and Irish genealogy. Passenger lists and denization records shine a light on ancestors who walked the shores of beautiful Hawaii and previously classified records are revealed in the Easter Rising collections for Ireland. Also this week, the Canadian Census for 1901, and records for Maine, Kentucky, and the country of Benin.

This week at Ancestry, a new collection titled Hawaii, Passenger Lists, 1843-1898 is now available. It is searchable by name, birth, date of arrival, or date of departure. Specifically, this database includes passenger lists for ships arriving at and departing from ports in Hawaii between 1843 and 1898. This is both an index and a collection of digital images. Information may include a given and surname, age, gender, nationality or last place of residence, destination, ship name, and the date and place of departure or arrival. The names found in the index are linked to actual images of the manifests, digitized from originals at the Hawaii State Archives.

Another new collection at Ancestry is the Hawaii, Denization Records, for 1846-1849, 1883-1898. Denization is the process used to grant a status similar to permanent residency and gave rights to denizens, such as the right to own land. These records are actually applications made by handwritten letters before 1895 and pre-printed application forms after that.

Information will vary, but may include:

Lastly, Ancestry’s new collection Hawaii, Certificates of Identification for Chinese Arrivals, 1895-1898 may help find those connections back to mainland China.

This collection of certificates of identification for Chinese arrivals may include:

Note: Photographs are not available in this collection. Photographs of arrivals were taken and kept in a Deposit Book. You can obtain copies of these photographs from the Hawaii State Archives using the locator information that is provided on each certificate.

Findmypast has added over 48,000 additional records to their Easter Rising & Ireland Under Martial Law 1916-1921 collection. If you are not familiar with the Easter Rising, it took place on Easter Monday, April 24, 1916. A group of Irish nationalists announced the establishment of the Irish Republic and staged a rebellion against the British government in Ireland. 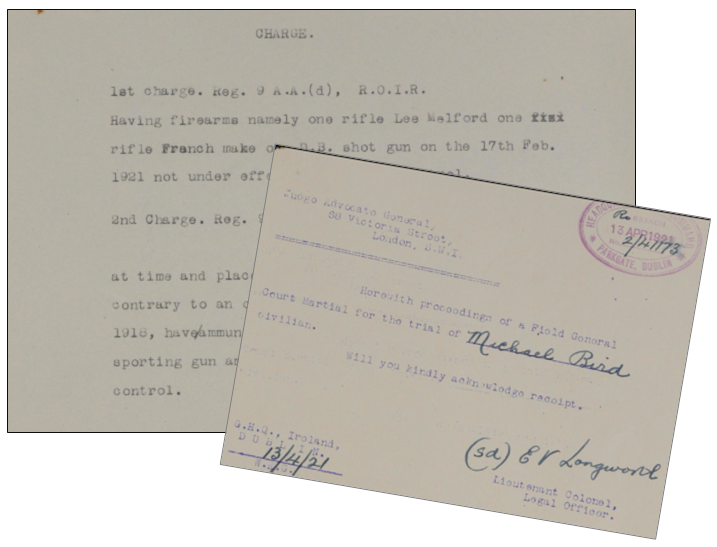 These were once classified records, but have now been digitized and can be browsed. These unique records document the struggles of life under martial law in Ireland and also contain details of both soldiers and civilians who participated or were affected by the Easter Rising of April 1916.

The collection contains the names of the hundreds of people who were detained and interned in prisons across Ireland, England, and Wales. Further, the internment files contain reports on individual detainees which record their charges, trial, and sentence as well as personal letters from prisoners or their relatives testifying to their innocence. Locating an ancestor in this collection would be a very special find.

Findmypast has just added the Canada Census for 1901. It contains over 5.1 million records. The 1901 census was the first Canadian census to ask questions about religion, birthplace, citizenship, and immigration.

Each record includes a transcript and link to the digital image of the original census form. These census records will also list the name, date of birth, place of birth, marital status, relationship to head of household, race or tribe, immigration year, and naturalization year of each household member.

FamilySearch has added two new collections this week and one of them is Maine, World War I Draft Registration Index, 1917-1919. I don’t know if we have mentioned lately, but FamilySearch.org is free for everyone. This new collection for Maine is just one of hundreds available for genealogy records.

in the following information:

This past summer, the Special Collections Research Center at University of Kentucky Libraries and the Fayette County Clerk’s Office developed a pilot project that will ultimately provide online access to Colored Marriage Indexes between the years of 1866-1882 and 1958-1968. The purpose of the project is to provide researchers with greater online access to these documents pertaining to African Americans in Kentucky.

The four volumes of the Colored Marriage Indexes are used to locate early marriage bonds of African Americans in Lexington, Kentucky. These indexes contain the name of each bride and groom and the page number of the marriage bond held at the Fayette County Clerk’s Office.

The digitized versions of the indexes are now freely available to the public on ExploreUK, UK’s digital library. The typed indexes have been run through optical character recognition (OCR) and are searchable.

Benin, Civil Registration of Deaths, 1891-2014 is the second new collection added to FamilySearch this week. You can browse through this collection, or it is searchable by name. These records are in French.
Death records may contain the following information:

For even more tips and techniques for finding ancestors in Ireland, read from the following suggestions: 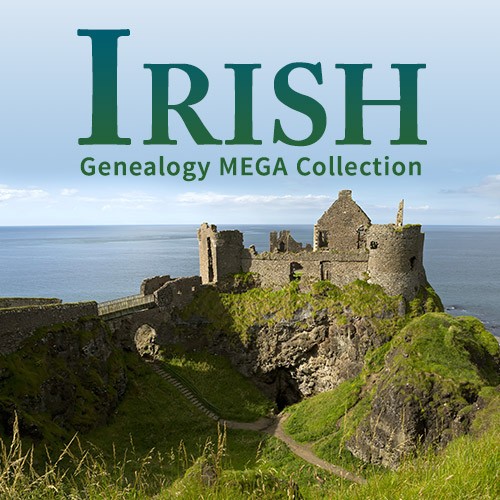