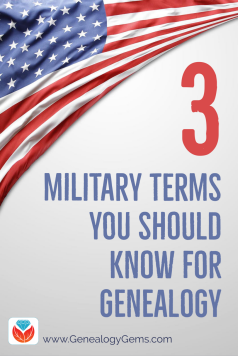 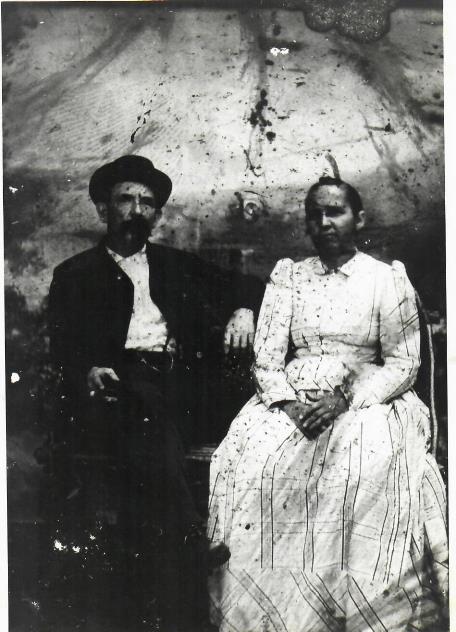 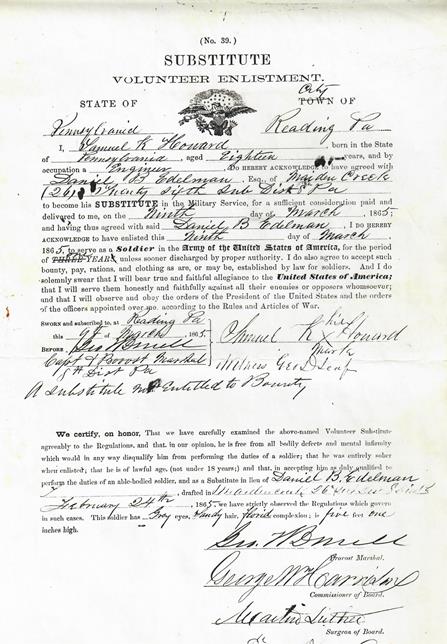 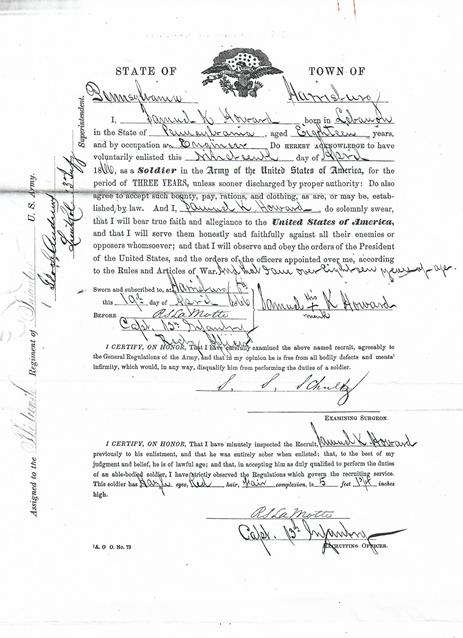 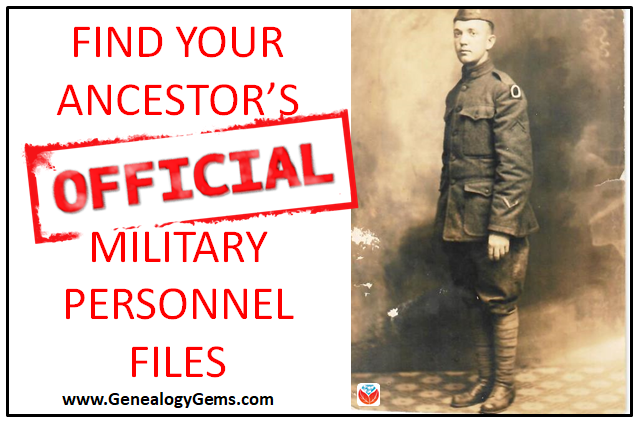 Recently Tom wrote in with a question about a Civil War veterans database:

“I’ve been a listener of your podcast for quite a long time.  Great job.

“We have a grass-roots group trying to locate and document Civil War Veterans buried in Washington state. Is there a good website where I can enter a name and unit identification and get results of the person’s [Civil War] service?  I’m having a really hard time finding US Navy sailors.”

It sounds like Tom is conducting a very worthwhile project! (We added the link above to the website for the project, in case you’re interested.) An excellent resource–still in progress for sailors with only about 20% of them–is The Civil War Soldiers and Sailors System (CWSS).

The site describes its resources as a “database containing information about the men who served in the Union and Confederate armies during the Civil War. Other information on the site includes histories of Union and Confederate regiments, links to descriptions of significant battles, and selected lists of prisoner-of-war records and cemetery records, which will be amended over time.”

This is an excellent resource for soldiers. As far as sailors go: “The Civil War Soldiers and Sailors System currently contains the records of approximately 18,000 African American sailors, though additional records will be added in the future. The information in the Sailors Database is derived from enlistment records and the quarterly muster rolls of Navy vessels. Approximately half of the sailors entered the service at the Navy’s established points of enlistment. For these men and women, enlistment records serve as the primary sources of information. The Howard University research team used muster rolls to fill in missing data or to correct apparent misinformation recorded at the time of enlistment. Information about the remainder of the enlistees was derived directly from these muster rolls. When research uncovered inconsistencies in the data (such as conflicting reports of an individual’s age at the time of enlistment) the most frequently recorded response was used.”

“Descendants of Civil War sailors will find biographical details regarding age, place of birth, and occupation that may help supplement or clarify details from such other sources of genealogical information as birth, death, and census records. Moreover, information about any individual sailor’s enlistment and service is necessary for determining the presence or absence of their pension records at the National Archives.”  Click here to read an article from the National Archives about African-American servicemen in the Navy in the Civil War. I covered the Civil War Soldiers and Sailors database in the free Genealogy Gems Podcast Episode 149. Be sure to check out the show notes page (click the link I’ve provided.) There you’ll find the information written out for you and the links I discuss in the episode.

If a Navy ancestor isn’t among those already listed, my first instinct is always to turn to Google searches first. I ran a search in Google Books for free (fully digitized) books meeting the criteria “civil war” “sailors” and there are some resources there as well. Here’s a link to the search results. One example is the book shown here to the left: Manchester Men, which appears to be a published list of those who served from Manchester, N.H. (click on the book cover to read it in Google Books). Learn more about Google searching for “niche” topics like this in the fully-revised and updated 2nd edition of my book, The Genealogist’s Google Toolbox.