What Family Memories are YOU Making this Summer? 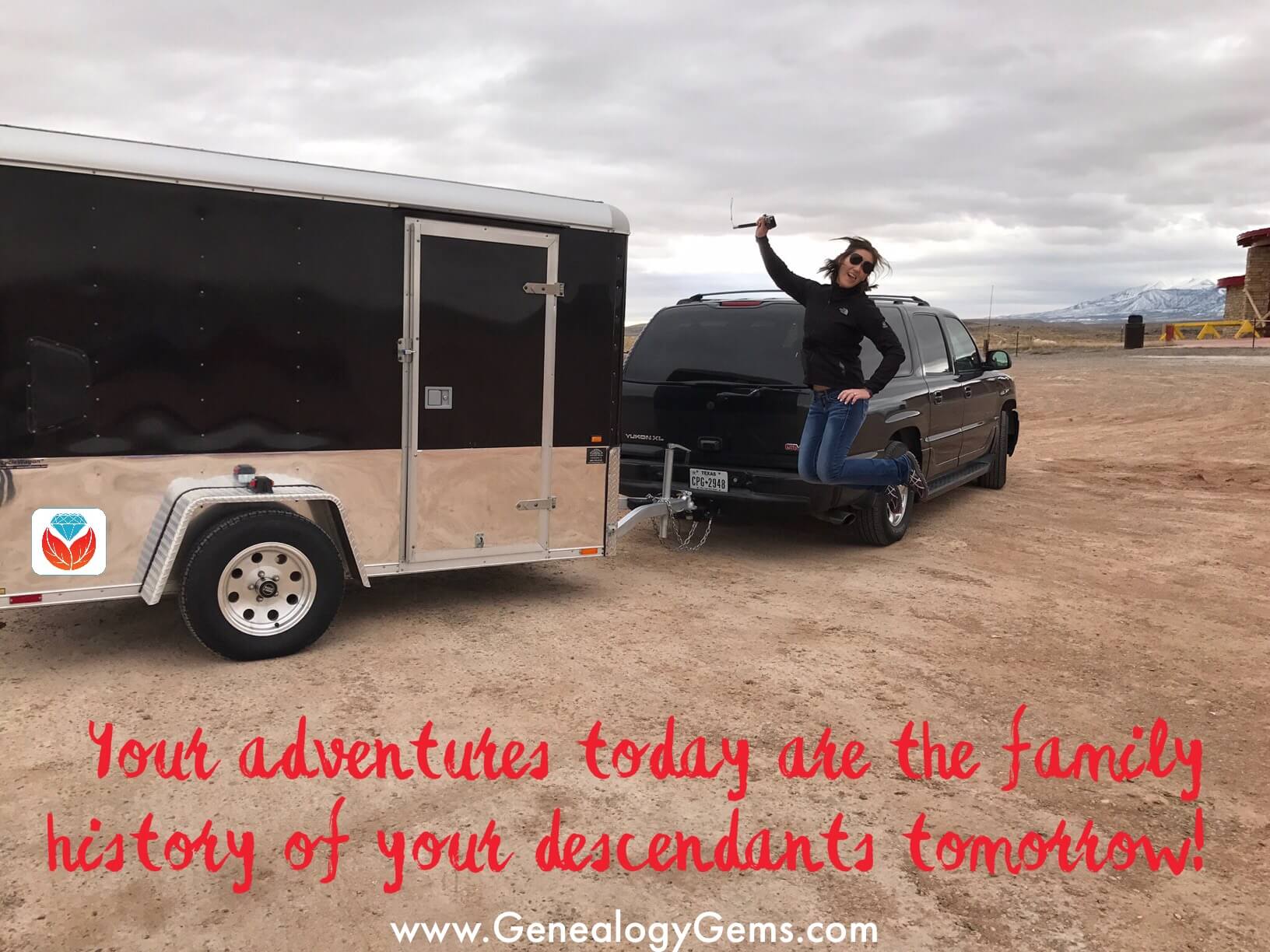 My daughter Hannah is an adventurer at heart, and turns drives to genealogy conferences into trips to remember.
This summer, be sure to make memories with living relatives!
Have a wonderful week!
-Lisa 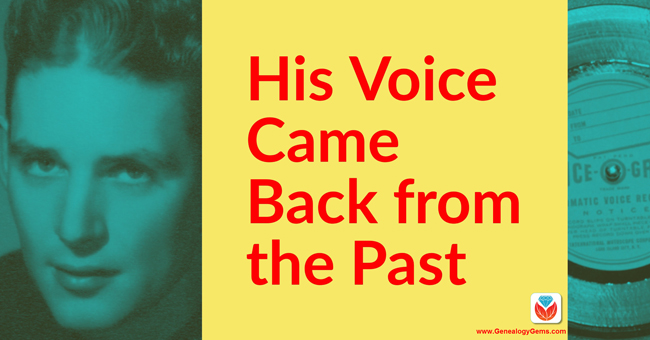 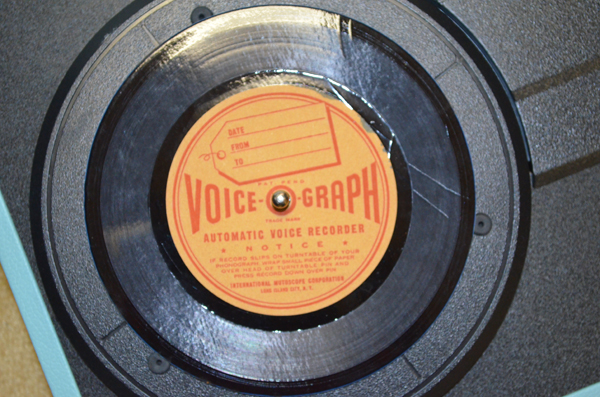 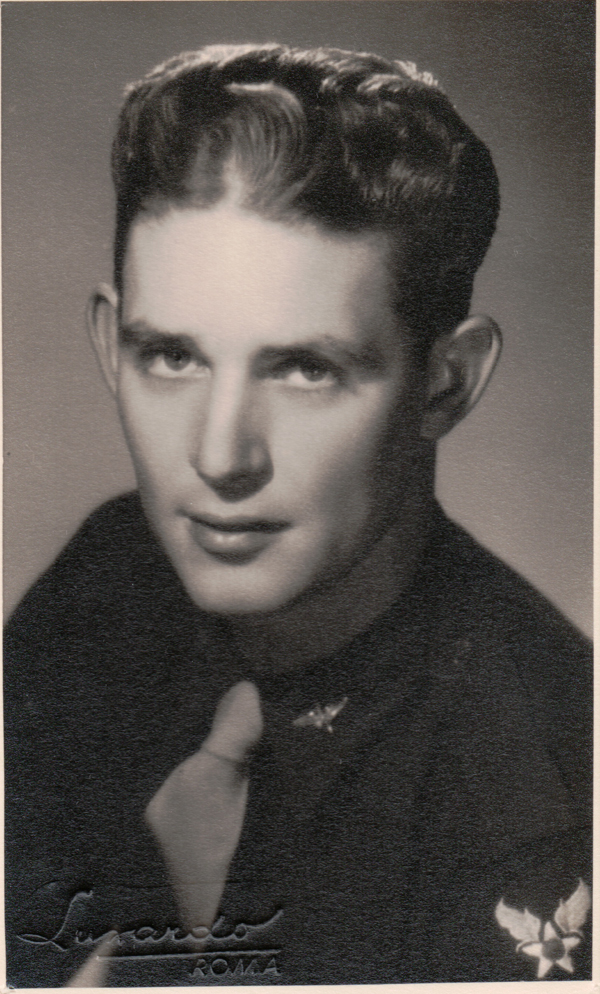 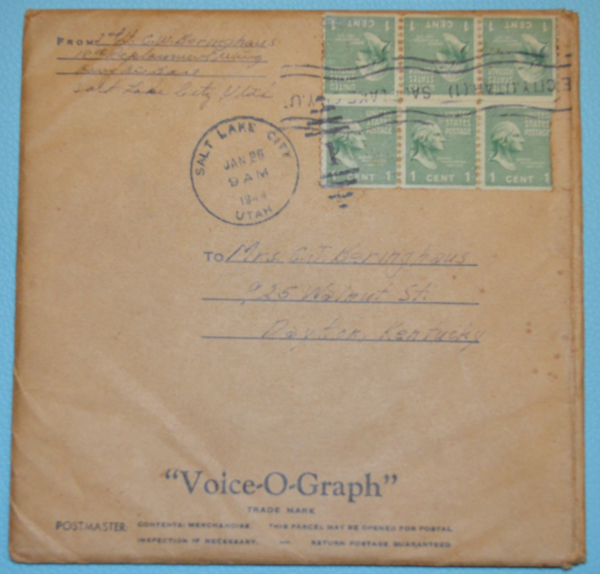