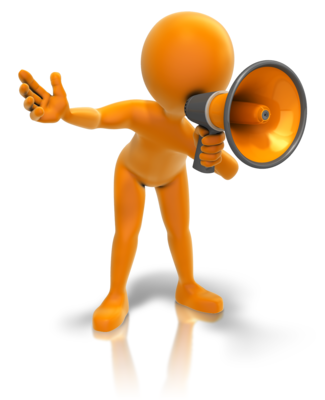 Each year the Federation of Genealogical Societies or FGS awards individuals and organizations who make significant contributions to family history. Between now and Jun 15, 2014, they are accepting nominations. Award categories and a link to the submission form can be found at www.fgs.org/awards/awards.

FGS awards are given to societies and members of societies for outstanding and notable service to the genealogical community. Winners’ activities, products and efforts are highlighted. FGS also buy medicine online kuwait provides examples and ideas on how others can accomplish similar goals.

“The awards program helps gain public recognition of the valuable work of dedicated volunteers,” says Paula Stuart-Warren, FGS Director and Awards Committee Chair. “We each know of individuals and groups that deserve to be honored by their peers. Let FGS know about them and we will share the knowledge of their efforts with genealogists across the globe.”

Ever had to choose between attending two fantastic genealogy conferences? In 2015, your choice will be easier: RootsTech and the Federation of Genealogical Societies (FGS) will host events in the same time and place: the Salt Palace Convention Center in Salt Lake City, Utah. Mark your calendars and make your hotel reservations early for February 12-14, 2015!

Never been to either of these events?

According to a press release from FGS, “With the Salt Palace Convention Center as the common venue, both FamilySearch and FGS are committed to producing a one-of-a-kind genealogy event addressing the educational needs of the family history, technology and genealogical society communities. As the logistics of this sizeable event are still being worked out, both FGS and FamilySearch will work together to share resources and provide cost benefits for all parties, including attendees and exhibitors. Attendees can expect to see familiar elements of previous FGS and RootsTech events including keynote presentations, a Society Showcase and Expo Hall.”

More details will be announced later: watch for them here e at the RootsTech and FGS websites. 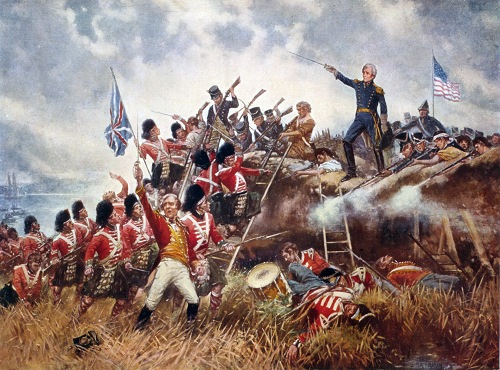