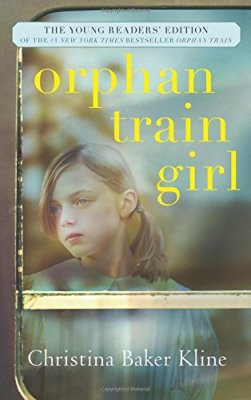 A long-lost brother and sister have cause to thank a seven-year old boy for helping to reunite them: through Facebook!

Recently the Waterloo-Cedar Falls (Iowa) Courier reported a story about a 66-year old Davenport man who had tried for years to find his sister. As an infant, Clifford Boyson was separated from his older sister Betty when they were placed in different foster homes in Chicago.

en Boyson’s landlord’s 7-year-old son found out about the lost sister. Young Eddie Hanzelin searched his mom’s Facebook account for Betty. When her name popped up, he saw the family resemblance.

Clifford got in touch with Betty, now 70. She traveled from her home in Missouri to Davenport with her daughter and granddaughter for a tearful reunion with her brother. They look forward to getting to know each other after more than six decades apart.

Eddie for connecting these long-lost loved ones. And thanks to Genealogy Gems follower Steve Schell from Cedar Falls, Iowa for alerting us about this inspiring story! I love hearing how even a child can use social media to make meaningful family connections.