While you’re waiting for Who Do You Think You Are Summer 2015 to kick off, enjoy this unseen footage from the J.K. Rowling episode on the old WhoDoYouThinkYouAre website and these fun interviews with genealogy television industry leaders:

This Sunday evening on TLC, Bill Paxton is the celebrity guest on Who Do You Think You Are?

I took a sneak peek at the episode, and I love two things about it. First, Bill’s unabashed love for his father, who recently passed away and whom he mentions throughout the episode (“My dad would love this!”). I think of how many of us have lost someone who we wish could hear about our family history discoveries and know that we’re appreciating the past.

Second, of course, the ancestor stories on WDYTYA? always fire my imagination and teach me some history. This episode is no exception. Bill’s four-times great-grandfather Benjamin Sharp was a Revolutionary War veteran who served at the age of 14. As a spy. (How cool is that? How worried must his mother have been?) The show takes Bill to the site of a battle where Bill reads his ancestor’s first-hand account of the event.

But that wasn’t the whole story: Benjamin Sharp still lived a full, rich life after becoming a veteran by age 18. He rose in the ranks of civil service under the young U.S. government. But of course there’s a twist in his later life that dismays Bill and complicates his growing admiration for Benjamin. As most celebrity guests on WDYTYA? conclude, our ancestors were complex people who were just living their lives, not trying to create squeaky-clean legacies their descendants could brag about.

If you watch WDYTYA? this Sunday, tell us what you think of the episode on our Facebook page! We’d love to hear from you.

Are you ready for a hearty dose of genealogy edu-tainment? It’s all there in the newest episode of the free Genealogy Gems podcast: a genealogy television celebrity, a best-seller for our new Genealogy Gems Book Club title and an industry insider peek at Ancestry’s DNA products.

Since it’s the beginning of the year, a lot of television shows are ramping back up (like WDYTYA in March). Genealogy Roadshow on PBS will it be back with new episodes and a new addition to the panel of hosts: professional genealogist Mary Tedesco. She joins Lisa in this episode to talk about her experience on the show and about Italian research, her specialty. 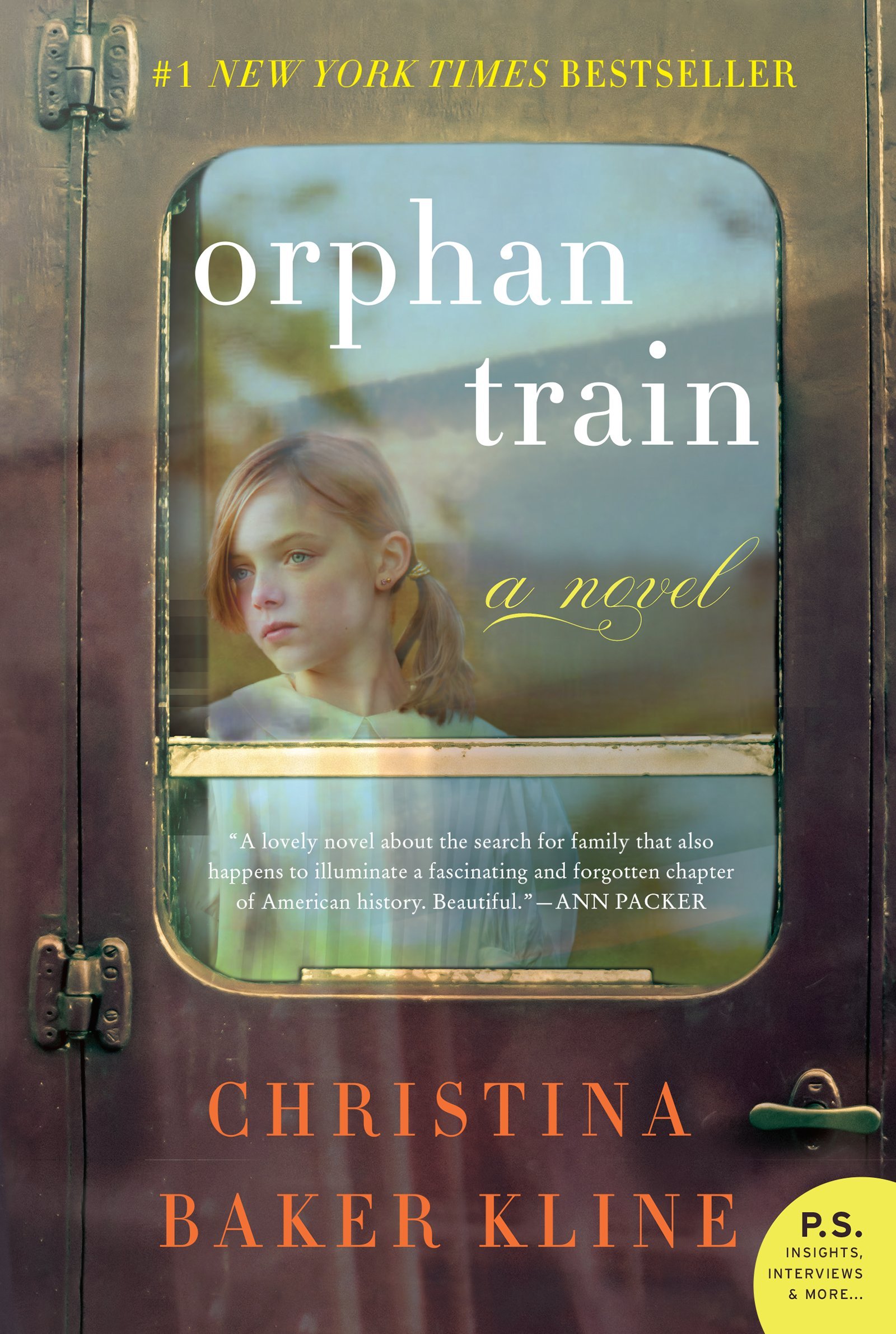 Did you hear about our new featured book for Genealogy Gems Book Club? It’s the internationally best-selling novel Orphan Train by Christina Baker Kline! Tune in to the episodes or click to the show notes to learn more about the book and why I chose it for our virtual book club. And don’t forget the best part of our book club: the author will join us for an exclusive interview! The interviews are fun even if you haven’t read the book, and fantastic if you have. That interview is coming up in May.

DNA Guide Diahan Southard also makes an appearance on the January Genealogy Gems podcast episodes. She offers a frank insider’s opinion of what’s going on with AncestryDNA and Ancestry.com’s DNA Circles feature. Stay up-to-date in this fast-moving and fascinating aspect of genealogy with Your DNA Guide on Genealogy Gems!

Finally, you’ll hear about Lisa’s newest project. Available by popular demand is the revised and updated 2nd edition of The Genealogist’s Google Toolbox!

Waiting for WDYTYA 2015? Get Your Fix Here Until March

According to TLC the new season of Who Do You Think You Are? (WDYTYA) will launch on Sunday, March 10, 2015 instead of in February as originally announced.

Wondering about the WDYTYA 2015 season lineup? The announcement of the delay didn’t indicate whether the celebrity guest list had changed: the four previously announced are Bill Paxton, Julie Chen, Angie Harmon and Sean Hayes.

Digital Spy and TV By the Numbers have announced that Who Do You Think You Are? (US) will return in February 2015 with a new round of stories and celebrities.

According to the reports, eight new episodes are lined up for WDYTYA 2015. Only four have been announced:

The season premieres on February 24th on TLC; check your local listings.

What’s your favorite all-time episode of WDYTYA? Tell us on Facebook!