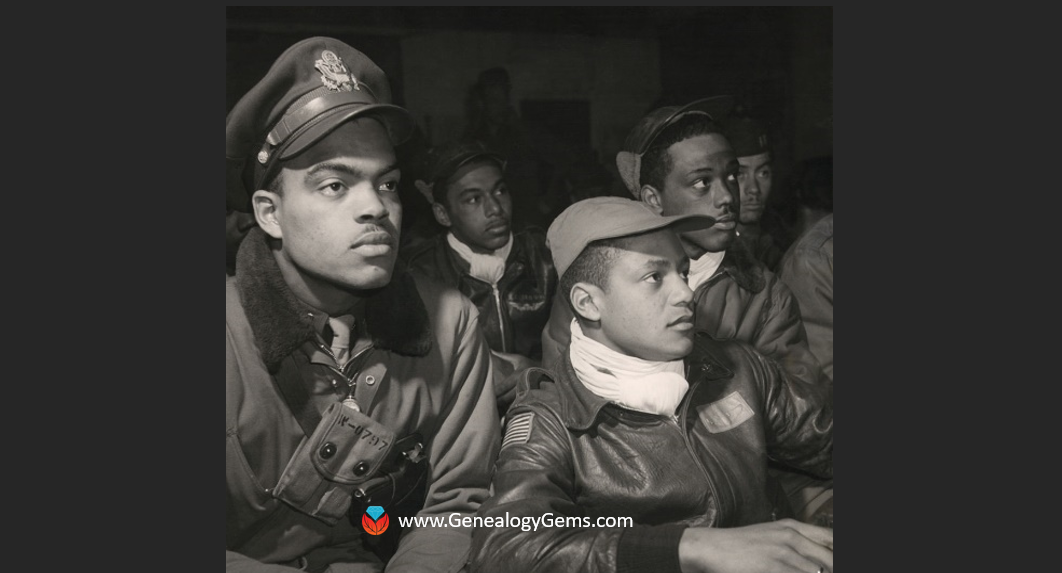 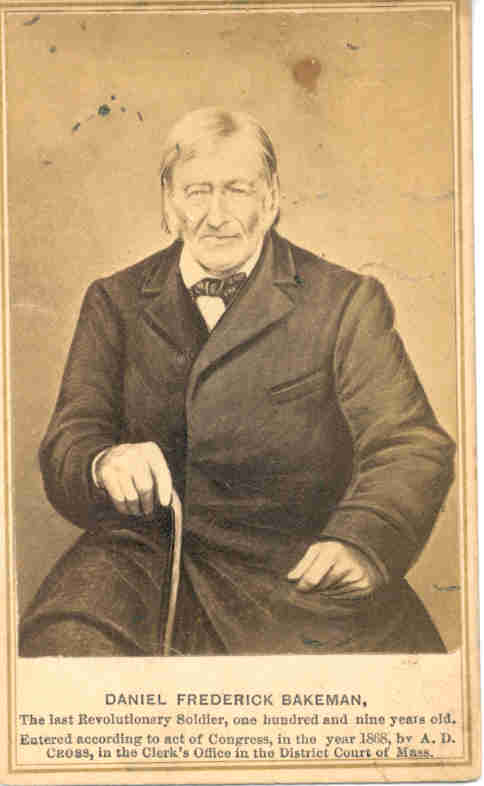 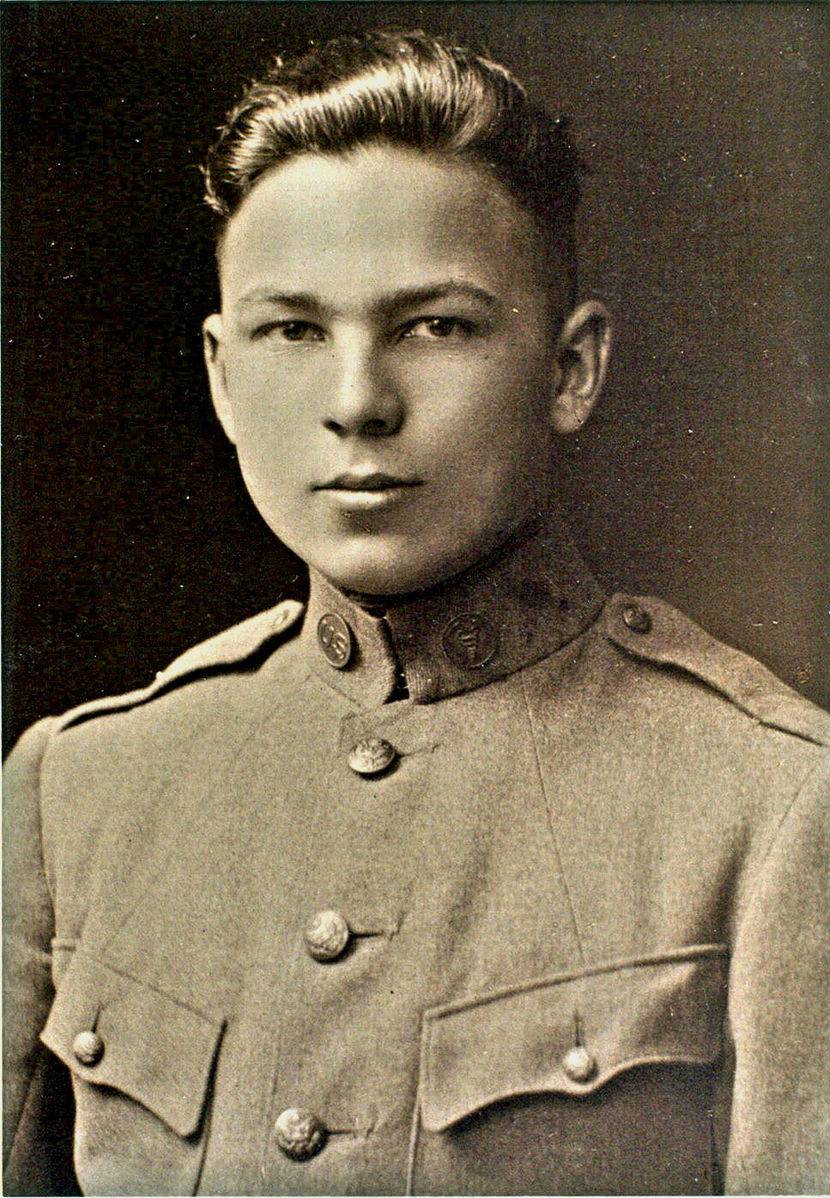 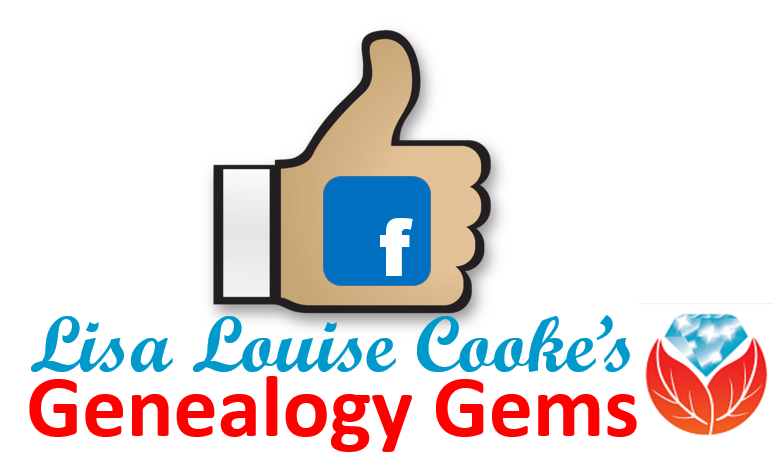 Historical Photos You Don’t See Every Day: Civil War Soldiers and Settlers of the American West

Recently listener Stacy sent us links to two fabulous collections of historical photos. The stories they tell–and the back story of one of the photographers–are just stunning.

The first collection is a sobering visual record of wounded Civil War soldiers. The National Museum of Health and Medicine has posted this collection online.

“From missing fingers and hands to completely amputated legs, the portraits show solemn soldiers posing with what remains of their bodies,” writes Gannon Burgett, the author of this article about the collection. “Some of the portraits were captured by hospitals, as a way of showing how their surgical procedures had turned out; others were commissioned by the soldiers themselves as a memorabilia of sorts.”

It struck me how young some of these soldiers were, and how for many of them, their injuries would have made them unable to earn a living.

Settlers of the American West

In the late 1800s-early 1900s, Solomon Butcher photographed settlers of the Great Plains of the American West. Aware that he was capturing history in the making, he posed settlers in front of their sod homes, with their tools or livestock (and one family with their pump organ). The wide expanse of sky and sun behind these sun-hardened settlers places them squarely in their harsh natural environment.

About 3000 Butcher photographs are now online at the Library of Congress’ American Memory site, one of the only visual records of the settling of the Great Plains, mostly thanks to the generous land ownership terms of the Homestead Act. Most of the photographs are labeled–was your ancestor among them?

The story of the man behind the camera mirrors the outright failures and delayed success of the settling of the West itself. Read his story here and see if you agree with me that the time he knocked himself out trying to save his burning home sort of epitomizes his entire life.

These really are photographs you don’t see every day! Some are grim–but they illustrate the realities of our ancestors’ lives in ways that sometimes the most vivid written descriptions can’t capture. Thanks for sending these links, Stacy!

Prison Inmate Photos: “The Eyes Are Everything”

Matt from Omaha, Nebraska (U.S.) recently told me about a project his cousin is working on that is so cool the story was picked up by U.S.A. Today.

While poking around at an 1800s-era Iowa prison about to be torn down, Mark Fullenkamp came across boxes of old glass negatives. Upon closer inspection, he found they were intake photos of the inmates. Some were 150 years old!

Mark first set out to digitize and reverse the negative images of over 11,000 prison inmate photos. Others gradually became involved, like scholars at University of Iowa where he works and even inmates at the Iowa Correctional Institution for Women. A doctoral candidate who was interviewed by U.S.A. Today says she’s struck by the moment these photos were taken: when their lives were about to change forever. Though many look tough for the camera (and presumably the other inmates), she sees a lot of emotion in their expressions: “The eyes are everything.”

Now Fullekamp’s team is trying to connect names and stories with the photos. It’s not easy, but many of the pictures have inmate numbers on them. Some files have surfaced with inmate numbers and names in them. Others are stepping forward with memories.

Read more about the project on Matt’s blog.

Got a digital photo archiving project of your own? Click here to learn about a free ebook published by the Library of Congress on digital archiving.