Featured this week is a fantastic resource for anyone searching for Dutch ancestors! Open Archives recently celebrated reaching 200 million historical person entries and collaborates with dozens of libraries and genealogical societies to make them all available online in one place. Also featured this week is the Ireland 1911 Census, online access to the New York Death Index, and major new additions to records for Hampshire, England.

Recently, we received an email from a Genealogy Gems Podcast listener about a huge milestone achieved by the Open Archives website. This free site is home to the largest collection of references to persons in Dutch historical records, and they just reached 200 million historical person entries! If you are researching your ancestors in the Netherlands, this is a one-stop-shop to access the records you need, since Open Archives currently offers data from 86 organizations.

From the press release: “…dive into records of the civil registry, baptism, marriage and burial registers, notarial deeds, militia registers and personnel administrations. Prayer cards, family messages and funeral cards are also very useful for genealogical research. Archive institutions and also local history and genealogical societies manage these sources, which are increasingly being made available in digital form. Open Archives has made the person entries in these sources searchable in one place.” 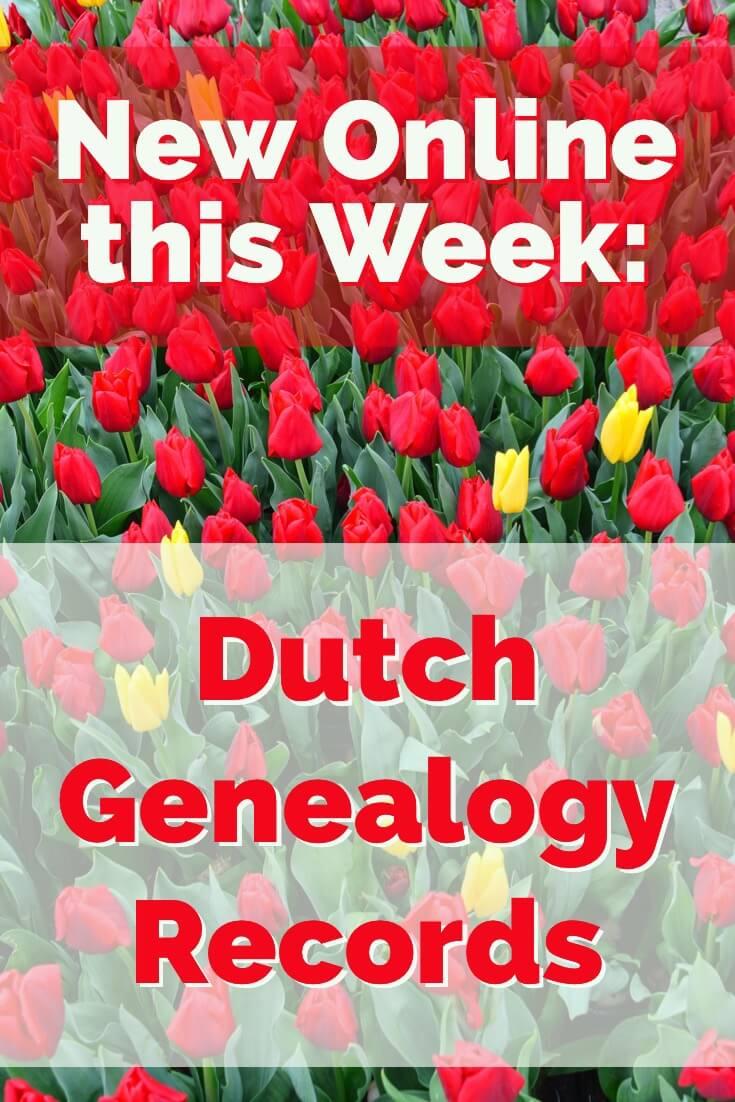 Following the recent addition of the 1901 Census, FamilySearch has now made available the Ireland 1911 Census. This new collection is comprised of over 4 million indexed records. Search for your Irish ancestors and this collection might reveal their name, age, occupation, relationship to the head of household, marital status, education/literacy, religion, birth country, and other information. The index is free on FamilySearch and was created by the National Archives of Ireland.

At MyHeritage, you can now browse 4.7 million records in the New York State Death Index, 1880-1956. You’ll find information on place and date of death, gender, age at death and the State file number. The images in this collection have been obtained through the outstanding work and efforts of Reclaim the Records. Due to the poor original documents these images are low-quality. For deaths referenced in this index copies of original death certificates can be obtained from the New York State Department of Health for a fee.

British genealogy giant Findmypast has over 2 million new records now available to search online, with the majority relating to Portsmouth in Hampshire, England. These unique collections come from a wide variety of resources beyond standard vital records and could shed valuable light on your ancestors’ lives.

Discover your British and Irish ancestors at Findmypast

Findmypast ranks as one of the Genealogy Giants: one of the world’s biggest and best genealogy websites. It’s a must-use site for tracing your roots in England, Scotland, Ireland and Wales. Findmypast also offers unique resources for finding your family history in the United States, Canada, and Australia. And their expansive archive of newspapers, Catholic Heritage Archive, and access to the Periodical Source Index mean that Findmypast is well worth a visit. Explore now with a free 14-day trial!

Here’s our weekly roundup of new genealogy records online. Do you see any that may pertain to your ancestors?

ALABAMA CIVIL APPOINTMENTS. A new database of civil servants appointed in Alabama (1818-1939) is now searchable at Ancestry.com. You’ll find name, county, precinct, office held, date of appointment/commission/election and the source in the browsable images of the original card file collection.

ENGLAND (DEVON) CHURCH RECORDS. FamilySearch has published a new collection of nearly 100,000 digital images and a quarter million indexed names from bishop’s transcripts (1558-1887) for Devon (also known as Devonshire), England. The records include baptisms, marriages and burials. According to FamilySearch, “Bishop’s transcripts are copies of parish registers that were sent to the bishops every month. They are extremely valuable when parish records have been damaged or destroyed.”

IRISH STATISTICAL SURVEYS. Findmypast has published a fascinating collection of statistical surveys by the Royal Dublin Society. According to Findmypast, “The Society began to conduct such surveys in at the start of the 1800s with the aim of accurately portraying the realities of life in each county, particularly concerning its history, agricultural practices, politics, customs, and religion. The reports represented the first serious effort to capture and present such data;…they offer solid and consistent information.” Data are available for 10 counties. Click here for more detailed information on exploring these surveys. A new related collection is statistical reports pertaining to Irish censuses since the mid-1800s, also at Findmypast.

KENTUCKY WILLS/PROBATE. Ancestry.com has updated its collection of Kentucky wills and probate records, which spans more than 200 years (1774-1989). Several different kinds of estate-related documents may be included in this collection. 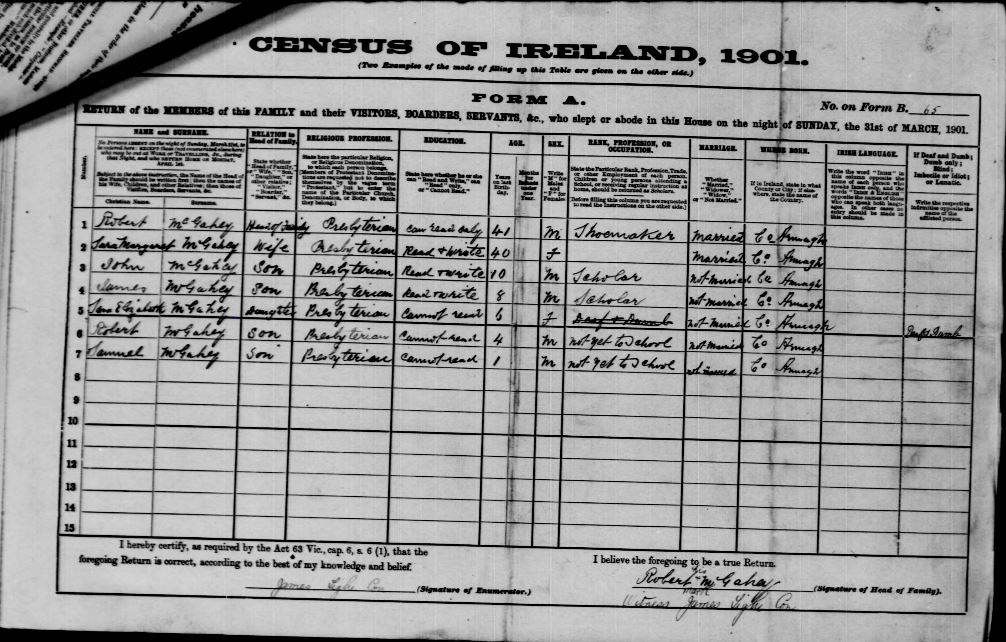