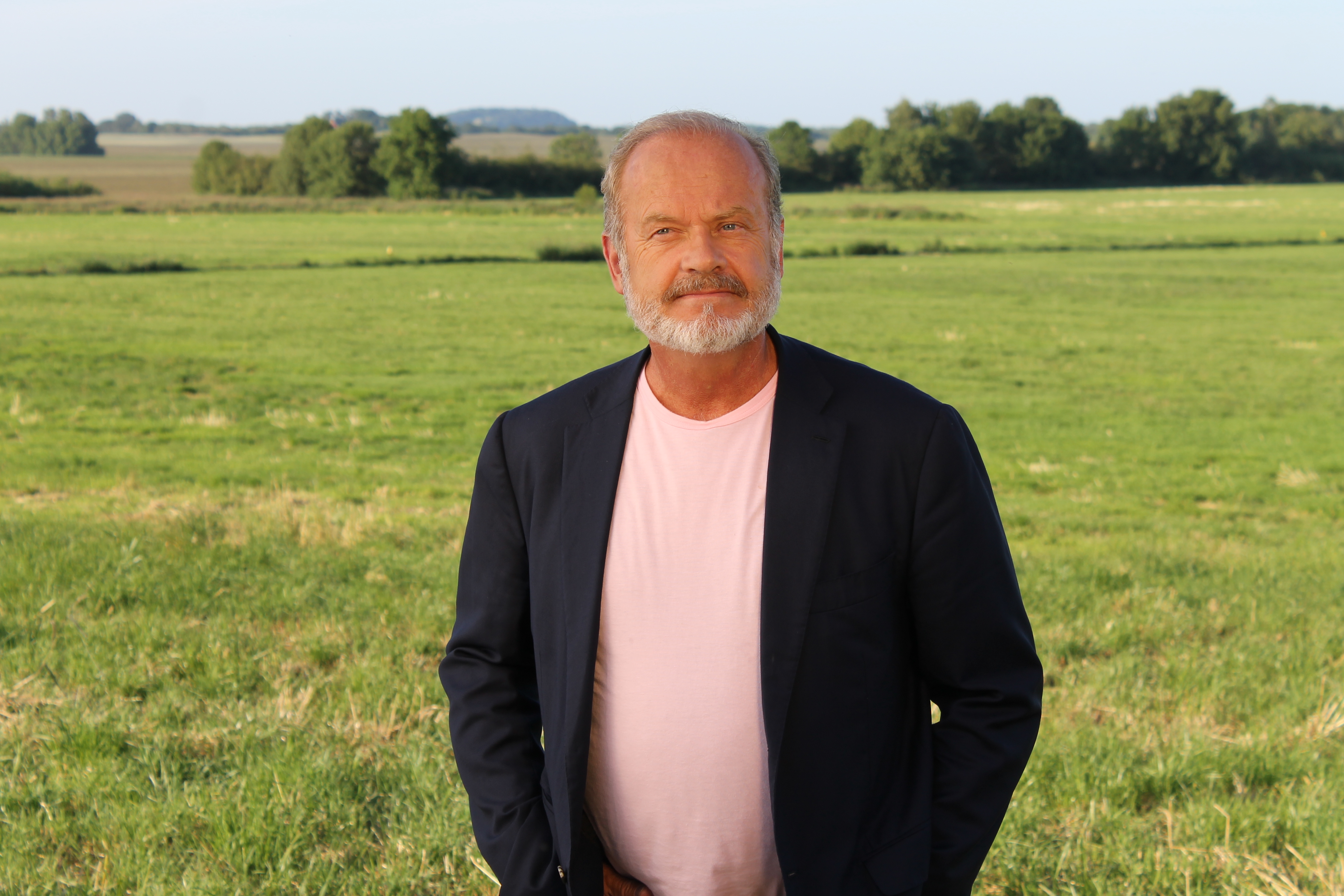 It’s another exciting week of family history TV on TLC! Here’s the latest and a video sneak peek:

In his episode, Kelsey Grammer takes a trip into the past to explore his beloved grandmother’s family. He uncovers the story of a woman haunted by demons, and finds a connection to family who risked everything in one of the greatest migrations in American history.” 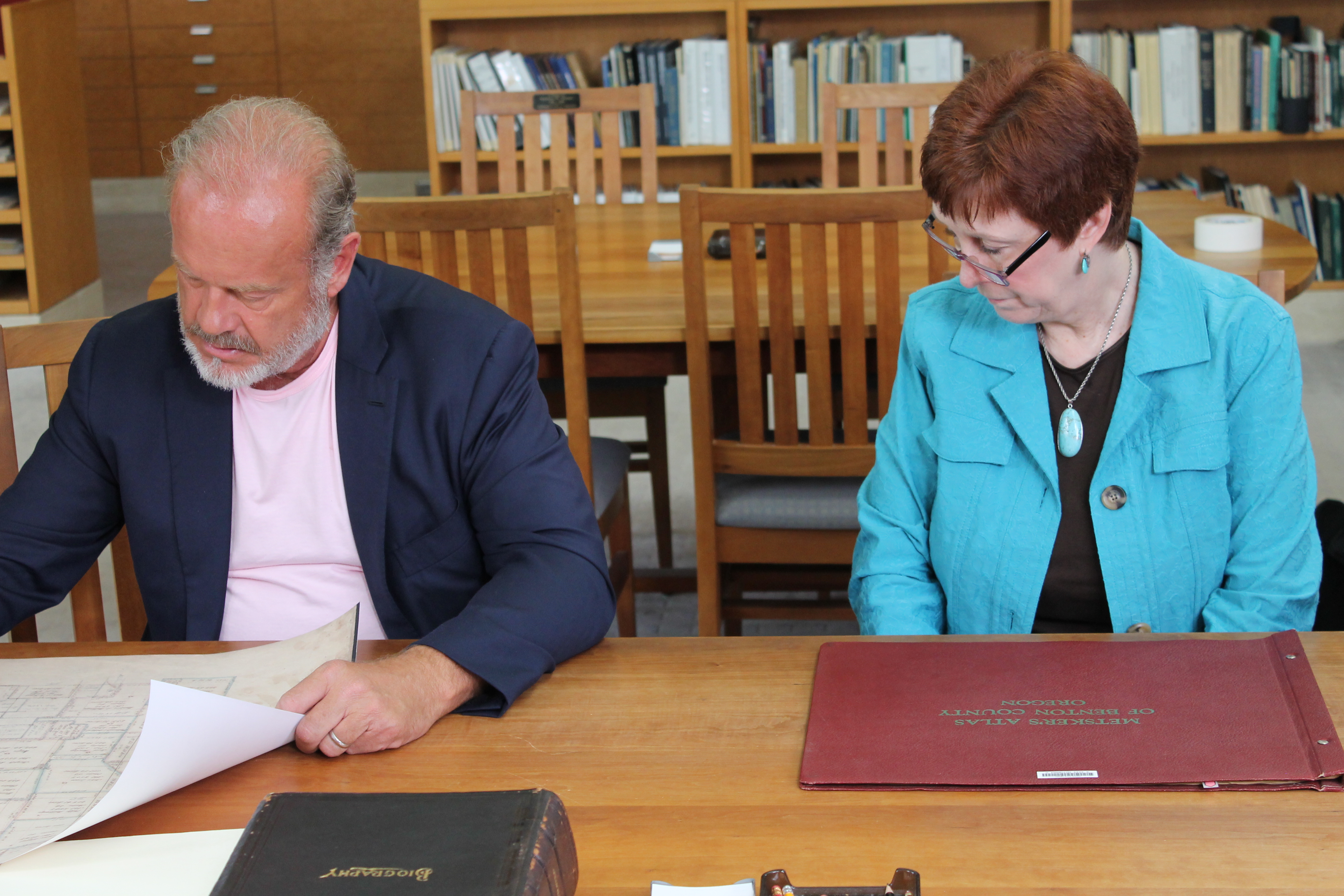 TLC has acquired episodes from previous seasons of the Who Do You Think You Are?  Tomorrow night two earlier episodes will make their debut on the cable channel. Enjoy encores of Reba McEntire’s episode at 8/9c, and Vanessa Williams’ episode at 10/9c. Back when the episode originally aired Vanessa Williams made an appearance on Genealogy Gems Premium Podcast episode 63 which members can listen to as part of the Premium podcast archive which features over 100 exclusive episodes.

Next week Minnie Driver’s episode will air as the season finale on August 27. Next week’s encore episodes will include Tim McGraw and Rita Wilson.