Genealogy giant website FamilySearch.org has made a huge update to their Native American Census Rolls, 1885-1940 collection. Nearly 2 million indexed names have been added, pulling from the original records from the NARA Series M595. This NARA series also includes some vital records. You can search by name, life event, and relationship to another person.

If you have Native American ancestors, whether you’re just starting out or you need a research reset, the free FamilySearch Wiki, “American Indian Genealogy,” is an invaluable resource! Start your Native American research off on the right foot by exploring this free research guide to develop a research plan, learn about available record types, and find additional resources to support your search. 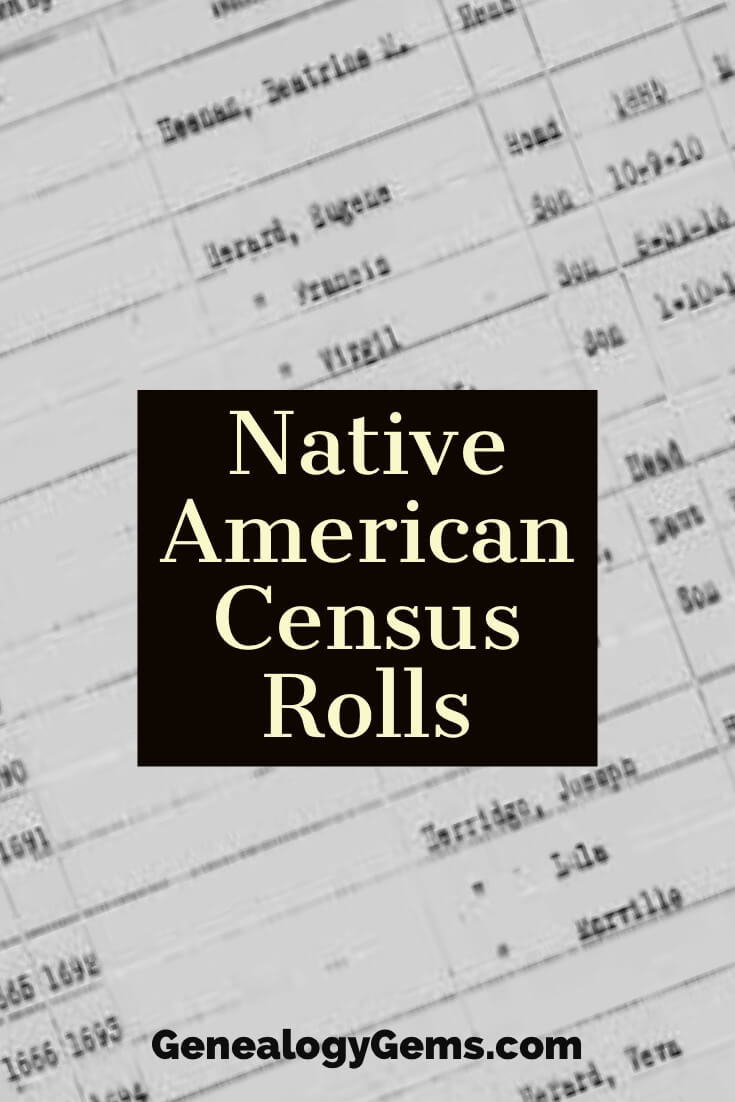 Findmypast.com is the front-runner when it comes to records in the U.K. and this week they have added over half a million new records for Kent County, England.

A fun tidbit about Kent: “Affectionately known as the Garden of England, Kent is an ancient county in the southeast. One of the Home Counties, it borders London, Essex, Surrey, and Sussex, and nominally France, midway through the Channel Tunnel.”

A brand new collection is now available online from the Bancroft Library at the University of California, Berkeley. The Japanese American Internment Sites: A Digital Archive contains documents such as personal papers of internees, correspondence, extensive photograph collections, maps, artworks and audiovisual materials.

“The project was generously funded as part of the National Park Service’s Japanese American Confinement Sites Grant Program and includes approximately 150,000 original documents from the Japanese American Evacuation and Resettlement Records (BANC MSS 67/14 c). The records represent the official documentation of the U.S. War Relocation Authority.  Existing from March 1942 to 1946, the WRA was created to assume jurisdiction over the relocation centers, administered an extensive resettlement program, and oversaw the details of the registration and segregation programs.”

Each week, we scour the web for the newest online collections that you’ll want to know about and compile them in this helpful article on Fridays. Get the weekly records roundup delivered right to your email inbox with our free e-newsletter! In addition to these records articles, get the latest tips and research strategies from Genealogy Gems, free videos and podcast episodes, and genealogy news. Click here to sign up today!