A Life Changing Find at the National Archives

On the trail of biological parents, this researcher made a life-changing discovery next to a microfilm reader at the National Archives.

When we head to the microfilm reader section of our favorite research library, our greatest hope is usually to learn something new about a long-dead relative. A woman named Jan discovered something even better.

Guideposts.com ran this story about Jan, whose husband Rich was adopted as an infant. After deciding that Rich needed some “closure” about the identity of his birth parents, Jan began looking for them. She did know the birth mother’s name as well as Rich’s date and place of birth. Eventually this information led her to census records on microfilm at the National Archives (US).

What an inspiring story about members of a birth family reunited! So many of us experience these moments of “genealogy serendipity,” when we feel led to find a particular record, artifact or even a living person. Sometimes we make these amazing discoveries online. But often it’s when we’re out pounding the pavement, making extraordinary efforts ourselves, when we make the most extraordinary discoveries.

Where can you go to look for extraordinary finds? A family cemetery? An ancestral hometown? A major research library? I take similar inspiration from Geoff Rasmussen’s book, Kindred Voices, which shares his many experiences with genealogy serendipity. I recommend it as a great holiday read for yourself or a gift for someone else who totally “gets” the value of heritage and family like you do.

Thank you to Genealogy Gems Premium website member Maryann for messaging me on Facebook about this story! It’s an inspiration!

Celebrate Genealogy Serendipity (This Book Does!)

Her Birth Mom Was Her Co-Worker! Birth Family Reunion

Two cousins recently chatted after learning that they share DNA. The first asked whether the second is white. “No,” she answered. The response: “Are you sure?”

In our modern society, families are defined in a myriad of different ways. Using DNA for genealogy is certainly contributing to these 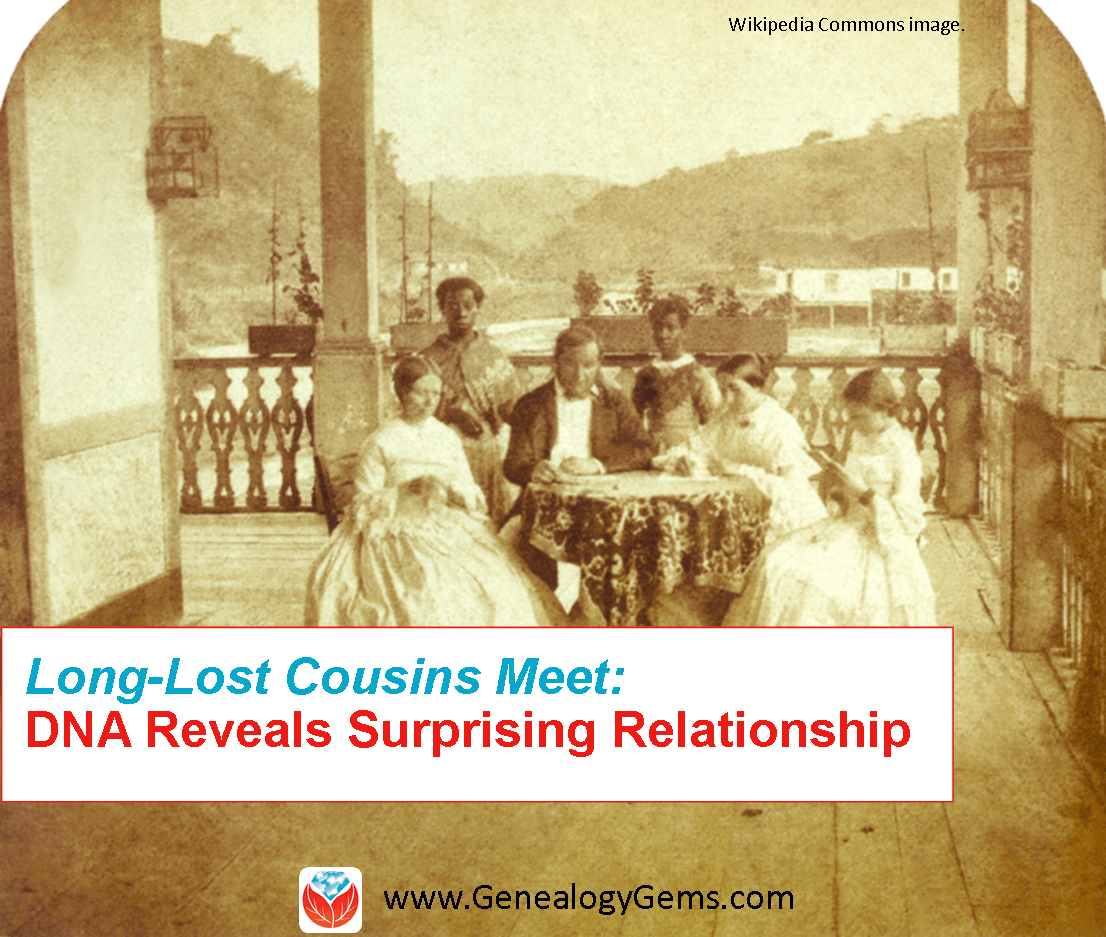 changing definitions, as families find themselves genetically linked across social and cultural boundaries to kin they never expected.

Such is the case for a Bartow, Florida resident who submitted a DNA test out of curiosity and found more than she expected. Through a combination of DNA testing and social media, Mary McPherson, who is white, met one of her cousins, Dolores Washington-Fleming, who is black.

According to an article on The Ledger, the two women share a great-great-grandfather, Peter Edward Williams, who was born in South Carolina two centuries ago. Peter was a slaveholder. The 1850 census slave schedule shows that he held a female slave who was a few years younger than she was. Dolores believes that’s her grandmother’s grandmother.

The two finally met this past May for the first time and enjoyed this new definition of family. I think what I like most is what Dolores’ son said about the situation: “My mom and I are fascinated by history, and this is history. We represent what the times were like back then.” It still boggles my mind just a little that we are able to use the DNA of living people today to resurrect the past, and bring depth and meaning to the present, and possibly even prepare us for the future.

I find myself in a similar situation to Dolores and Mary. My mom was adopted, and even though we have had DNA testing completed for several years, we didn’t have any close matches, and honestly, we weren’t looking. Though she did have a passing interest in her health history, my mom did not feel the need to seek out her biological family. But then over the last few months various pieces of her puzzle have started to fall into place. This is much because of a key DNA match that popped up in March.

With that one match and subsequent correspondence, our interest in my mom’s biological family has skyrocketed. Why? I think it is because our DNA match, sisters from Texas, have shown us genuine kindness and interest. They have truly shown us what it means to be family. Even though we are unexpected, even though we aren’t sure yet how exactly we are connected, they have embraced us without reservation without hesitation.

To me, this is what family is. They accept you in whatever condition you come in and do their best to make you feel like you belong. Now, that kind of welcome isn’t felt by everyone who meets their genetic cousins, and people should carefully consider whether they’re ready for unforeseen results or unanticipated reactions from DNA matches before they get started.

But what about you? If you’ve started down the genetics path, how has DNA testing expanded or strengthened your definition of family?

Learn more about DNA testing for genealogy–how to get started or how to make sense of testing you’ve already had–with my quick guides available at the Genealogy Gems store, and then contact me at YourDNAGuide.com to arrange your own personal DNA consultation.

Resources for DNA for Genealogy 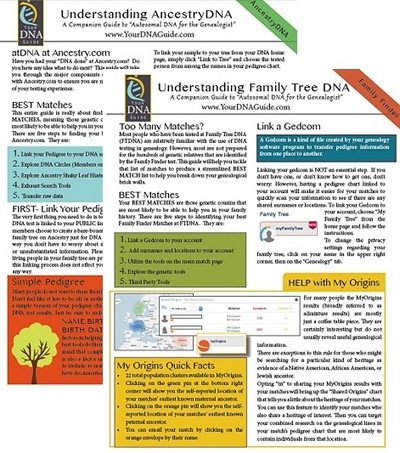 Confused by Your AncestryDNA Matches? 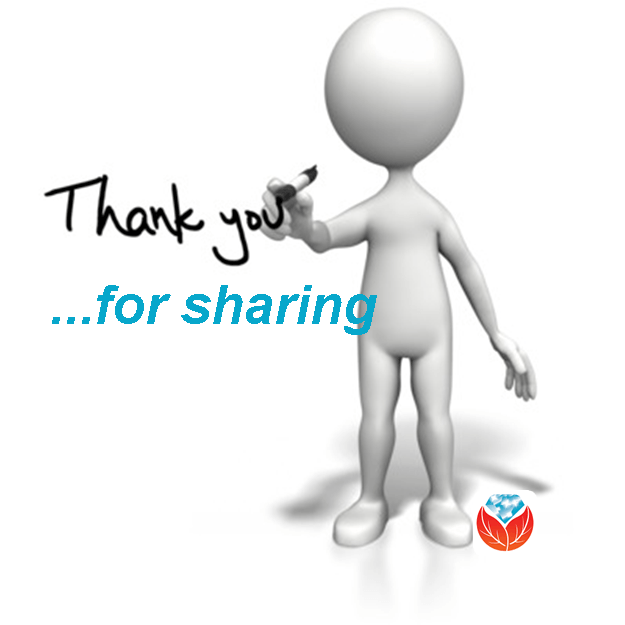 Thank you for sharing this article with others by email or on your favorite social media site. You’re a gem!