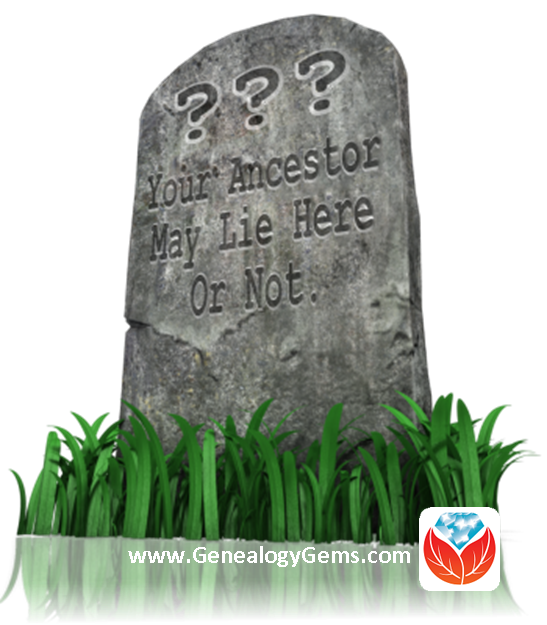 Got a mystery grave in your family history? It’s not uncommon. It can happen for many reasons: no headstone, unidentified body, paperwork missing or lost, graves moved, cemeteries abandoned.

During battles and the immediate aftermath, soldiers’ remains can also be lost. That’s what happened to Private Will Phillips, a “popular jockey” from Australia who joined the British forces during World War I.

Years later, Phillips’ great-nephew chased down his burial place. It wasn’t easy: he had to consult cryptic terrain and battlefield maps created during the chaos of war. He compared cemetery records of known and unknown burials. But he did eventually locate his Uncle Will’s grave next to another soldier’s (mismarked as someone else’s). In the process, he made another breathtaking discovery: a photograph of his uncle taken on the day he was killed in combat–standing next to the man he’s now known to be buried alongside. Read the full story and see photographs of Uncle Will here.