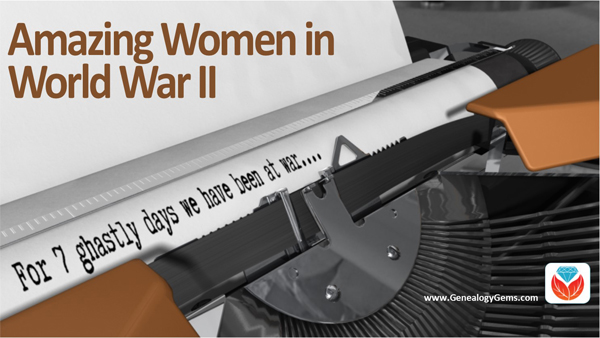 Reporter Betty McIntosh was working for the Honolulu Star-Bulletin on December 7, 1941, when the bombs started falling. Pearl Harbor was the main target–and the one everyone remembers–but the city felt the attack, too. Civilians, including children, were among the casualties.

A week later, Betty wrote an article recounting the recent horrors. Her goal was to warn women what might be coming in other places, now that the U.S. was at war. But her editor killed the article, saying it was too graphic. That’s according to the Washington Post, which finally ran the article, in full, 71 years later.

“For seven ghastly, confused days, we have been at war. To the women of Hawaii, it has meant a total disruption of home life, a sudden acclimation to blackout nights, terrifying rumors, fear of the unknown as planes drone overhead and lorries shriek through the streets.”

That’s just the beginning. She goes on to recount that as soon as she heard the news on the radio that Sunday morning, she reported to work. (Click here to hear a radio broadcast announcement from Honolulu to the mainland, announcing the attack.) 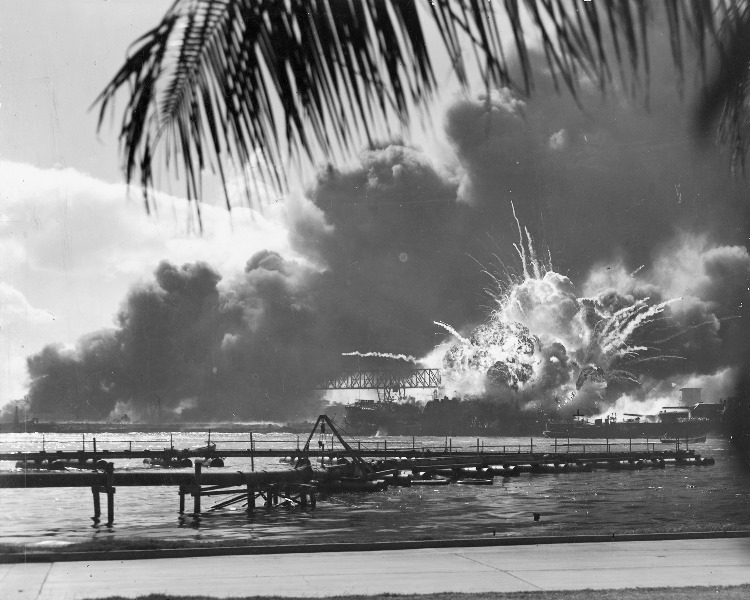 She saw the planes diving into the harbor and plumes of black smoke. Then, a nearby rooftop shot into the air.

“For the first time, I felt that numb terror that all of London has known for months. It is the terror of not being able to do anything but fall on your stomach and hope the bomb won’t land on you. It’s the helplessness and terror of sudden visions of a ripping sensation in your back, shrapnel coursing through your chest, total blackness, maybe death.”

In the article, Betty goes on to describe the destruction to her neighborhood business district, and the chaos at the emergency room which she was assigned to cover. The aftermath wasn’t a calm after the storm, either:

“Sunday after dusk there was the all-night horror of attack in the dark. Sirens shrieking, sharp, crackling police reports and the tension of a city wrapped in fear….Then, in the nightmare of Monday and Tuesday, buy pinworm medication there was the struggle to keep normal when planes zoomed overhead and guns cracked out at an unseen enemy.”

The Response of Women in WWII

At the end of the article, Betty describes the frantic calls that began pouring in to the newsroom where she worked. They were from women, “wanting to know what they could do during the day, when husbands and brothers were away and there was nothing left but to listen to the radio and imagine that all hell had broken out on another part of the island. It was then that I realized how important women can be in a war-torn world.” 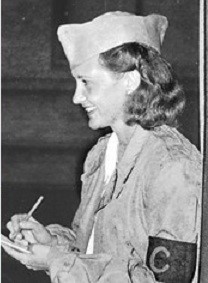 She ends by saying, “There is a job for every woman in Hawaii to do,” and names the Red Cross, canteens, and evacuation areas as places that needed women’s help. What Betty didn’t name was what she decided to do next: become a spy.

Witnessing the bombing of Honolulu and Pearl Harbor changed Betty, says the Washington Post. She became “restless,” wanting to do something different. So she joined the Office of Strategic Services and used her literary talents and knowledge of Japanese to spread misinformation to the enemy, including to enemy soldiers, to make them want to surrender more easily.

After the war, Betty went on to work for the CIA until she retired. You can read her biography, here. She died at age 100 in 2015.

What a story. What a woman!

“There is a job for every woman in Hawaii to do.” – Betty McIntosh

Did you notice the many different sources threaded through this story? Images, news articles, oral histories, a YouTube interview, a radio broadcast clip? Your own family stories can often be fleshed out with all these different types of media. Click below for inspiring tips and how-tos. 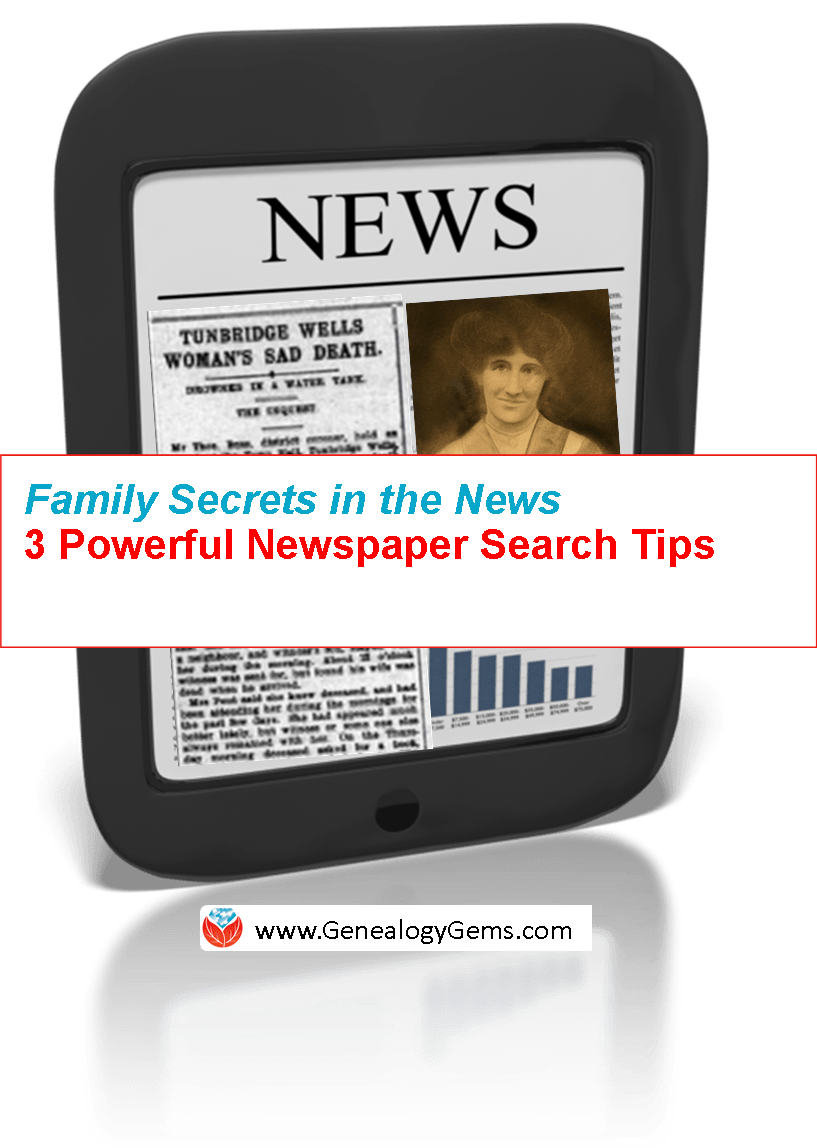 1. A Shocking Family Secret–and 3 Powerful Newspaper Search Tips from Lisa Louise Cooke, author of How to Find Your Family History in Newspapers

2. Create Your Own Family History Videos

4. Use Internet Archive for Genealogy (that’s where I found the radio broadcast clip)

5. Using Google Images to Find Photos: tips from Lisa Louise Cooke, author of The Genealogist’s Google Toolbox (which has a chapter on YouTube, too!)

(Click here to read a local history or here to learn from oral histories about life in Honolulu after the war began.)