National Archives (US) facilities are closing or restructuring in three locations. But steps are being taken to maintain access (local or online) to the 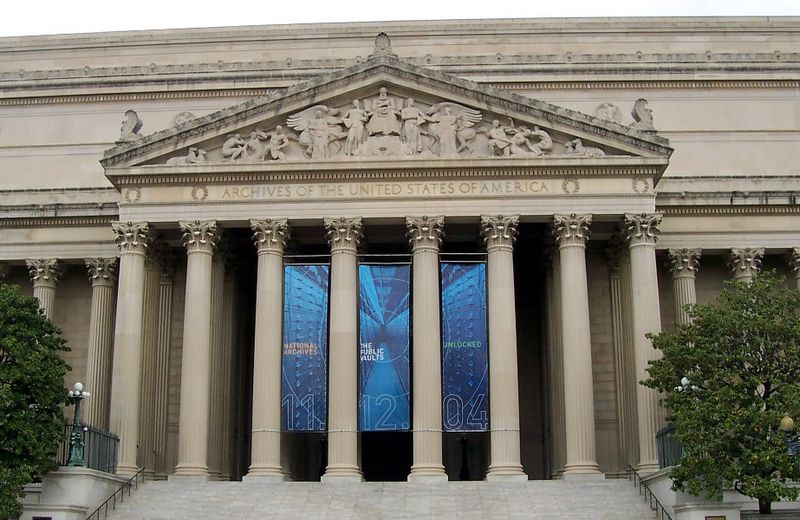 treasure trove of research materials at these facilities.

A recent press release states, “As part of ongoing budget adjustments, Archivist of the United States David S. Ferriero announced the permanent closure of three National Archives facilities.  This year, the National Archives facility in Anchorage, AK, will close and two facilities in the Philadelphia, PA, area will be consolidated to a single site.  Within the next two years, two Archives’ facilities in Fort Worth, TX, also will be consolidated to a single site.  These closures and consolidations will result in estimated annual cost savings of approximately .3 million.”

“The National Archives budget is devoted primarily to personnel and facilities, both of which are essential to our mission,” the Archivist stated.  “I recognize these cuts will be painful; however, we are committed to continuing to provide the best service to our customers and best working conditions for our staff nationwide.”

Here’s the scoop on each of the affected locations: 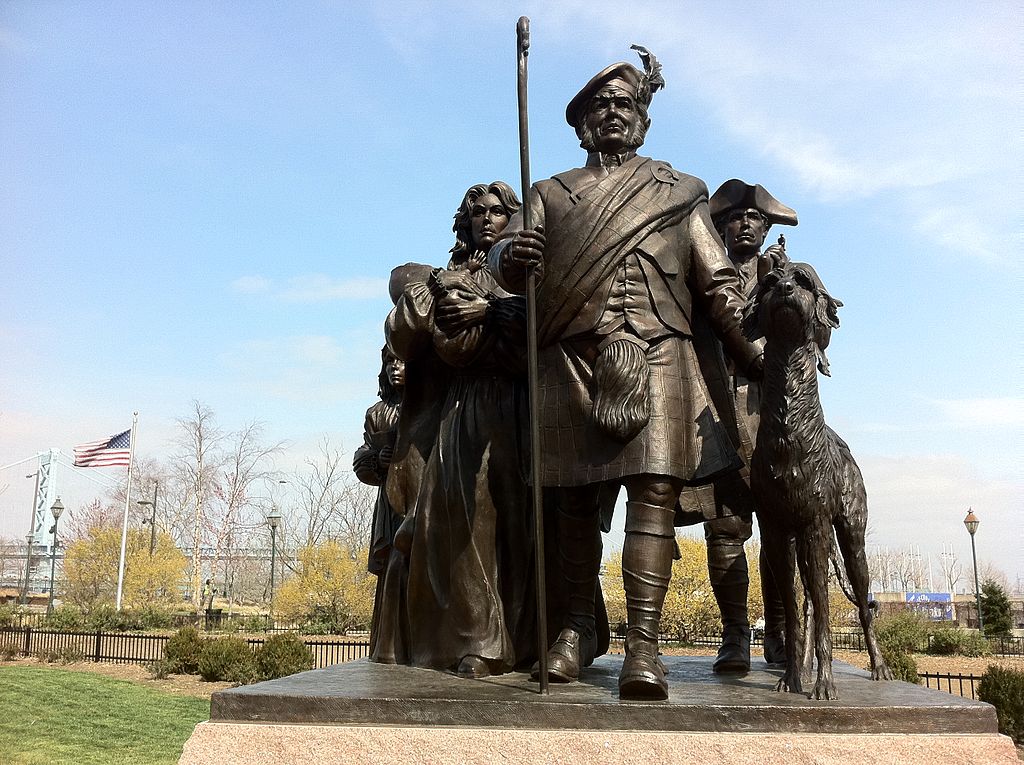