New genealogy records online this week include a new index of WWII POWs from the US; British and Welsh newspapers, New York passenger and crew lists and more. Take a look!

BRITISH 1939 REGISTER BROWSER. A new browsing tool is available to help Findmypast subscribers access the 1939 Register (which is online in indexed format but requires separate premium access). “A handy partner to the name-searchable 1939 Register, Browse offers you the ability to explore England and Wales by county, borough/district, piece number and ED letter code.”

BRITISH AND WELSH NEWSPAPERS. Over 6.4 million articles have recently been added to Findmypast’s collection of historic British Newspapers. They comprise 26 new titles, including 19 from Wales dating back to 1829. According to the collection description, “19 of our newest titles come from Wales, allowing you an insight into local life during the 19th and early 20th centuries.”

ENGLAND (LANCASHIRE) CEMETERY. Nearly a half million indexed records have been added to a free collection at FamilySearch of England Lancashire Oldham Cemetery Registers 1797-2004. According to the collection description, “This collection contains cemetery registers from Hollinwood, Failsworth, Royton, Crompton, Chadderton, Lees, and Greenacres cemeteries in Oldham. Most registers contain, name, address, date of death, date of burial and burial location.”

spanning nearly two centuries (1800-1970). According to the description, “This collection includes baptism, marriage, burial, and membership records from churches in the Greater New Jersey United Methodist Church Commission on Archives and History. Most records are from churches that have been closed.”

NEW YORK IMMIGRATION/CREW. FamilySearch has a new browse-only collection of more than 3.2 million records of New York passenger arrivals at Ellis Island (1891-1924). It links to images of arrival lists at the Ellis Island website. In addition, nearly 1.3 million indexed records have been added to FamilySearch’s collection of New York New York Index to Alien Crewmen Who Were Discharged or Who Deserted (1917-1957).

US WWII PRISONERS OF WAR. A new database of over 143,000 United States prisoners of war records (1941-1945, prisoners of the Japanese) is now searchable on FamilySearch.org. 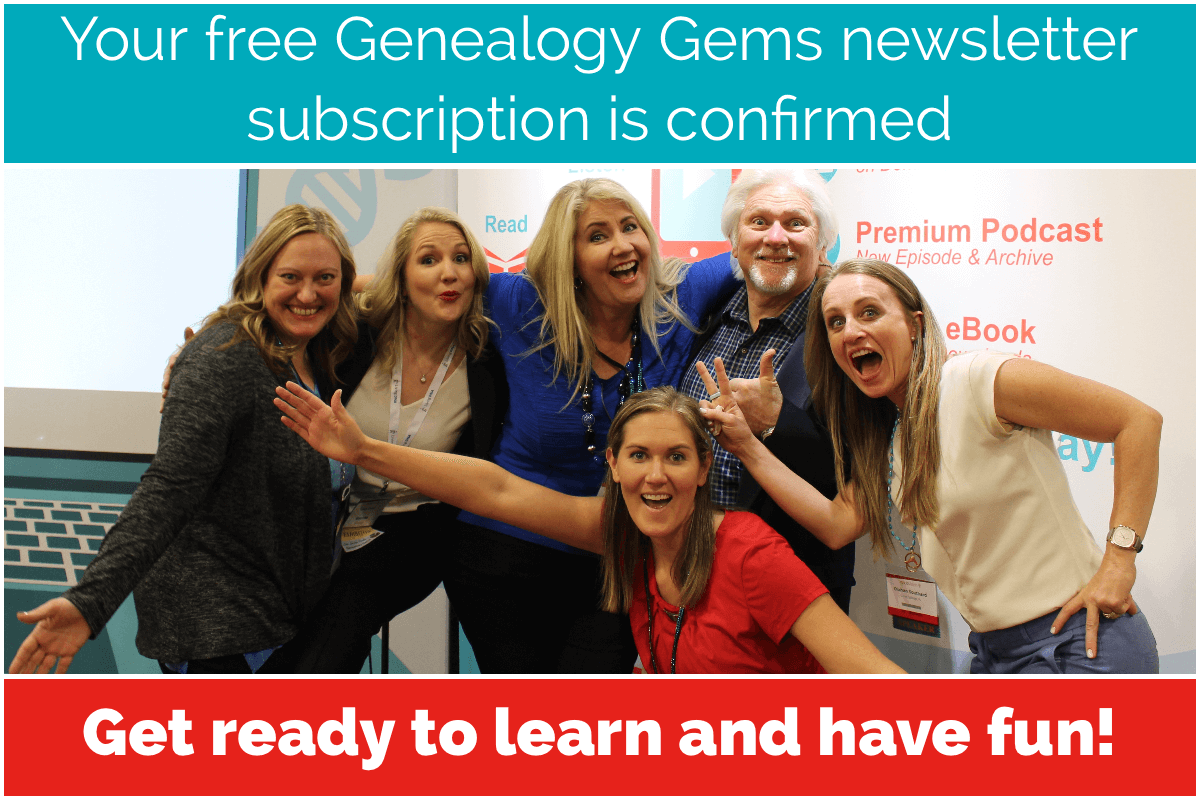 Keep up-to-date with this weekly digest of new genealogy records online, which notes some of the biggest, most interesting and exciting collections we’ve noticed. Sign up for our weekly e-newsletter so you won’t miss any, and you’ll receive a free e-book of Lisa Louise Cooke’s Google search tips from her popular book, The Genealogist’s Google Toolbox.