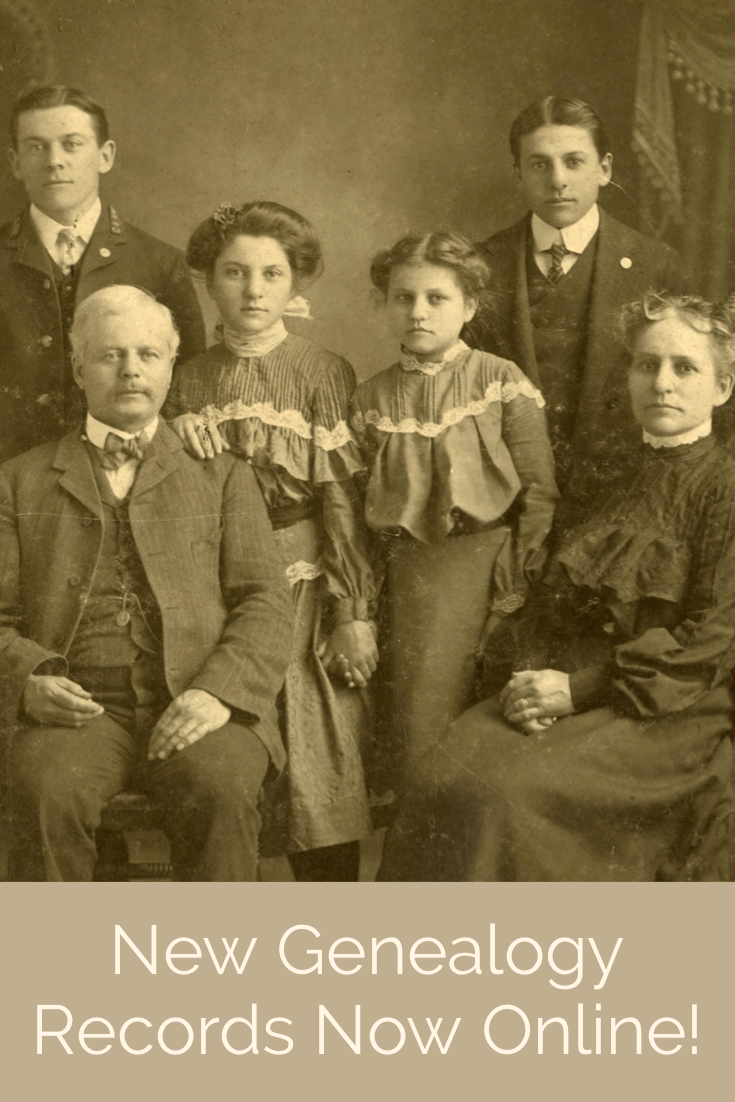 Genealogy Giant Ancestry.com has published several new collections of German civil registration records. According to the site, “Beginning on January 1, 1876, birth, marriage and death records in the former German Empire were created by local registry offices. The collected records are arranged chronologically and usually bound together in the form of yearbooks. These are collectively referred to as ‘civil registers.’ Occasionally, alphabetical directories of names were also created. While churches continued to keep traditional records, the State also mandated that the personal or marital status of the entire population be recorded.” Information in each varies. 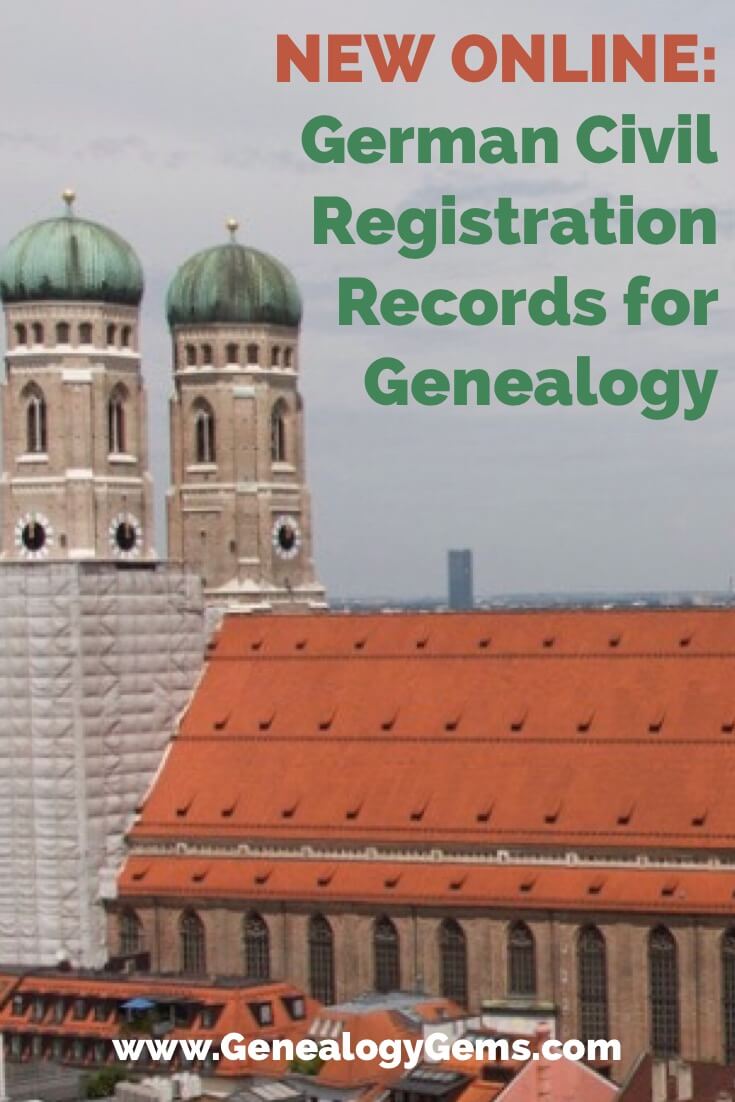 Explore these German civil registration records by first by going to Ancestry.com here and then in the menu, select Search > Card Catalog > and search for the name of the collection we list below:

UK, Allied Prisoners of War, 1939-1945. “This collection contains information about the soldiers captured, where they were held and often, what happened to them,” states the collection description. “Whilst details vary between sets of records, you may find the following information (where available): name, camp name, nationality, place and date of birth, place and date of death, father’s name, mother’s name, gender, date and place of capture, service (e.g. Army, Air, Navy, Civilian), service rank [and] service number.”

1939 Register Update. For England and Wales: “Over 37,000 ‘closed records’ have been opened up and are now available to search. Search today and find out what your ancestors were doing on the eve of WWII. Discover exactly what they did for a living, maps of where they lived, and even who their neighbors were.”

Cumberland Registers & Records. This collection currently comprises one title: Monumental Inscriptions in the Graveyards of Brigham & Bridekirk, 1666-1876. This title was published in 1878. The preface notes that ‘the whole of these inscriptions were copied with great care, and the same care has been extended to the printing of them.”

Derbyshire Registers & Records. This collection currently comprises one title: The Brave Men of Eyam, 1665-1666. The preface of this title states that the statistics regarding deaths, dates, and some leading incidents are historical, although ‘the object of the book is to tell, in a popular form, the tale of a “mighty woe.”

Australia, Queensland, Inquests 1859-1897. Discover your ancestor in this index compiled from the inquest files created by the Justice Department for the period 1859 to 1897. Each result will provide you with a transcript including a combination of your ancestor’s name, alias, and inquest year, any additional notes, their file number, reference and item ID.

The Genealogy Gems website is packed with German family history research tips and tricks, from this beginner post (where we tackle the question of what “German” even means!) to this helpful explanation of German census records. Click here to explore all our German-related articles. Or: click on the free video right here to learn about finding your German ancestor’s village of origin!