Special thanks to the New England Historic Genealogical Society and the Archdiocese of Boston for their effort to make Sacramental records for genealogy available online. These and other new and updated genealogical collections are mentioned in this weeks list from the United States, Ireland, United Kingdom, Italy, and free record searches at Findmypast!

NEHGS has announced the New England Historic Genealogical Society (NEHGS) and Archdiocese of Boston have made millions of 18th and 19th century sacramental records searchable online.

The records, which document baptisms, confirmations, marriages, and other sacraments, cover more than 150 parishes from throughout eastern Massachusetts. They also hold records that were carried out in other locations in New England and parts of Canada.
These detailed documents are a critical resource for researchers, historians, and genealogists, especially when secular records are unavailable. They record important moments in the lives of the individuals, families, and communities.
Though the fully searchable data will not be available immediately, anyone can browse images of parish records as they are completed. Click here to learn how to browse records.

Visitors to the site may search the index using any combination of the subject’s name, date of event (birth or death,) county of event, and sex of the subject.

Remember this is only an index version of the record, but you can order certified copies for a fee. 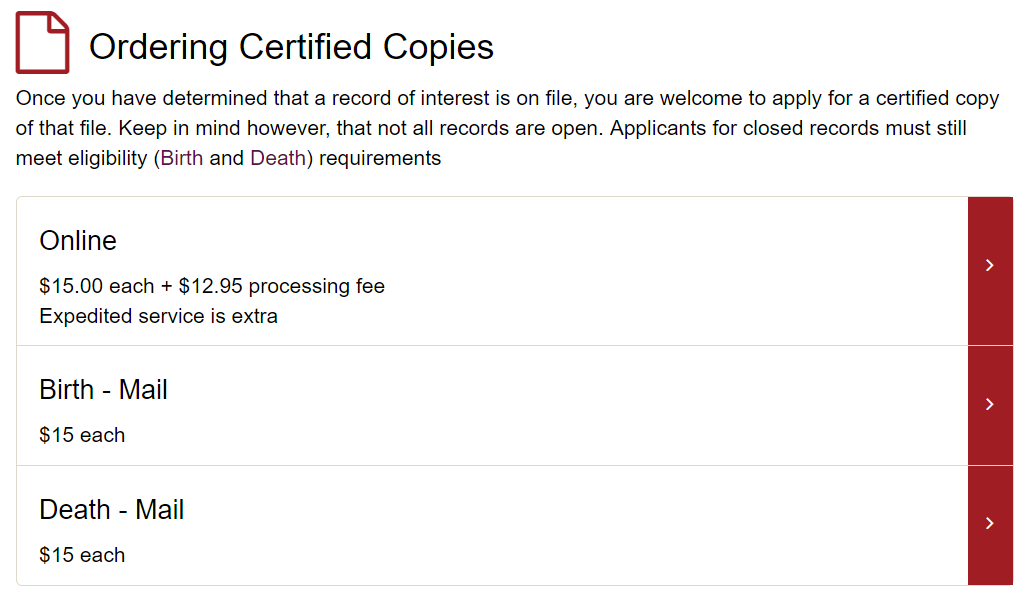 New and updated genealogical collections this week include the Ireland, Petty Sessions Court Registers at Findmypast.

With over 227,700 new records, the petty sessions handled the bulk of lesser criminal and civil legal proceedings in Ireland. Ireland, Petty Sessions Court Registers now contains over 22.8 million records and is the largest collection of Irish court & prison records available anywhere online. Each record includes a transcript and a scanned image of the original document. These documents will include details of victims, witnesses and the accused, such as an address, date in court, details of the offence, details of the verdict, and the sentence.

Cases range from merchants who had not paid duty on their goods, to workers suing for unpaid wages. Farmers were sometimes fined for letting their cattle wander or for allowing their cart to be driven without their name painted on the side. Public drunkenness was a common offence, as was assault and general rowdiness. Though these records are not considered typical for finding vital information, they can work as great clues to lead you to the information you need.

The Dorset Memorial Inscriptions collection at Findmypast contains over 40,000 new records. The collection contains details of inscriptions found on gravestones, tombs, monuments and even stained glass windows throughout 266 parishes within English county.

Each record includes a transcript. The information contained varies, however, most will include a combination of birth year, death year, burial date and location, relative’s names, memorial type and notes on the inscription.

Also at Findmypast, over 175,000 new records have been added to the Warwickshire Burials. The entire collection now contains more 1 million records and includes monumental inscriptions from Clifton Road Cemetery in Rugby.

Each record includes a transcript of the original burial registry or details from the monumental inscription. While the information listed will vary depending on the records original source, most will include your ancestor’s name, age, birth year, death date, burial year, burial location and the name of the officiating minister. A number of records will also include parent’s names and residence. Inscriptions will include information recorded on the individual’s grave stone and will usually include the name of the individual’s spouse, children and/or parents. Also, some grave sites may have more than one person buried in the same plot.

Over 16,000 records for the Northumberland & Durham Monumental Inscriptions at Findmypast are now available. These include the full description found on a grave stone or monument which will often include additional family names and dates.

Each record includes a transcript of the original source material. The amount of information may vary due to the age and legibility of individual monuments, but most records will include birth date, burial year, burial place, death date, denomination, inscription, and even the type of stone their monument was made from.

These records, dating back to the mid-1600s, include minutes from half-yearly Quaker meetings. Each entry includes an image of the original handwritten record. The information included will vary, but most will include the congregation date, address, meeting, archive and reference.

MyHeritage had some pretty exciting things going on in 2016. In their recent blog post, “A Look Back at 2016,” you will see the list including the MyHeritage mobile app, the introduction of Tribal Quest, the debut of the beautiful Sun Chart, and their recent announcement of MyHeritage DNA, just to name a few. Visit the blog post to see the MyHeritage year-in-review for yourself!

FamilySearch.org took a short break over the holidays from updating their collections, but with the start of the new year, they have added and updated over 20 collections from all over the world! Check out these great records: