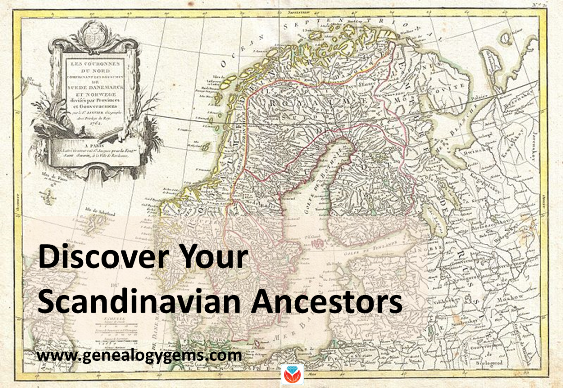 In May, MyHeritage published major new collections for the Netherlands. Among them are indexes to civil births, marriages and deaths, as well as church baptisms, marriages and burials. You’ll also find their new Netherlands, Population Registers, 1810-1936 index, with more than 16 million records from population registers across the Netherlands. “Records typically list name, birth date, birthplace, residence date, and residence place. Sometimes an individual’s age, occupation, and names of their parents or spouse is also included.”

TIP: Use the source information given to go to browse-only collections of register images at FamilySearch (free) or Ancestry.com (subscribers or library users).

Over 6.5 million records are in the new Ancestry.com collection, Sweden, Indexed Marriage Records, 1860-1943. According to the collection description, “records in this database were created by Statistics Sweden (SCB), a government agency established in 1858 that extracted and transcribed birth, marriage, and death information from Evangelical Lutheran Church in Sweden parish record books from 1860 to 1941.” You will likely find the names (including maiden name), dates of birth, gender and number of marriage for the bride and groom, along with dates and place of marriage. Later records may add more details: occupation, residence, nationality, religion and previous marital status. TIP: See the collection description for an explanation of Swedish naming traditions.

The Israel State Archives has released a digital archive from the Six Day War. According to an article at Arutz Sheva, the collection numbers over 150,000 pages and includes “minutes of 36 meetings of the Ministerial Committee on National Security from January-July 1967, Cabinet protocols and documents pertaining to the war from various ministries (Prime Minister’s Office, Foreign Ministry, Interior Ministry, Religious Affairs Ministry, Tourism Ministry, Justice Ministry, Housing Ministry and others), as well as sound and video files, still photographs and materials from the personal archives of Levy Eshkol, Yaakov Herzog, Aviad Yafe, Moshe Sasson and Rabbi Shlomo Goren.” Click here for the Six Day War Collection on the Israel State Archives website. 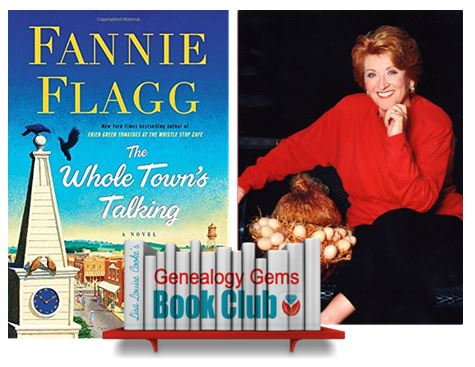 Then you’ll likely enjoy our current Genealogy Gems Book Club featured title, The Whole Town’s Talking by internationally-bestselling author Fannie Flagg. It’s the story of two Swedish-American immigrants to the U.S., who find each other and marry after the man places an ad in a newspaper. Their dairy farm becomes the core of Swede Town, which grows into a classic Midwestern town. This novel is the multi-generational story of that town. Click here to learn more about The Whole Town’s Talking and The Genealogy Gems Book Club.