Emigration Records With an E: When Your Ancestors Left the Country 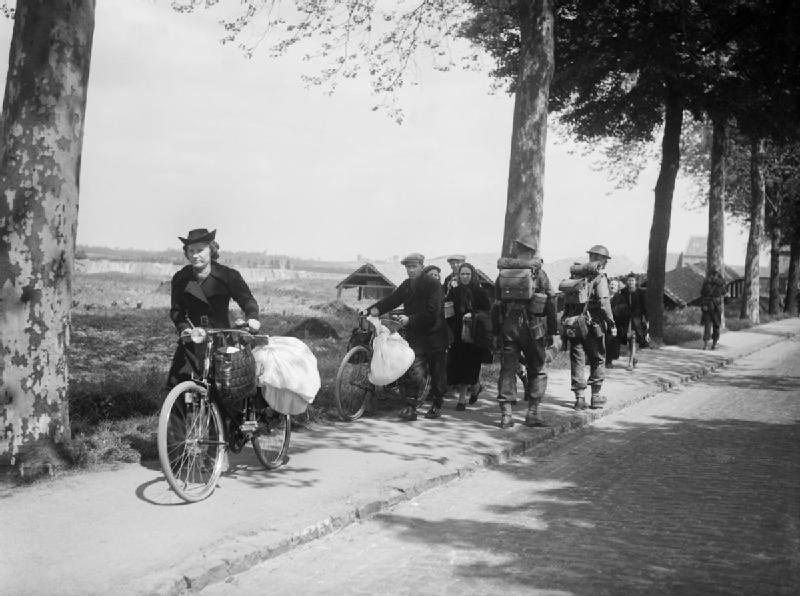 Traveling ancestors created records when they left the country of their origin and when they arrived at their new residence. We often talk about immigration, with an I, but have you researched your ancestors emigration records with an E?

I live in a country that doesn’t have much in the way of historical emigration records, but other countries do. I have to remember these emigration records when I start looking overseas for my relatives who were crossing the pond to live here.

Swedish parishes kept emigration records which are now on Ancestry dating back to 1783. According to the database description, this record set is pretty complete, representing about 75% of those who actually left the country. These rich records can provide place of origin, destination, and the date and place of departure. 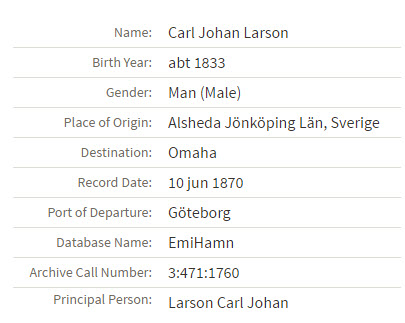 For a time, the U.K. also kept outward passenger lists of those leaving the U.K. ports for destinations outside of Europe. The lists include British citizens and those traveling through the U.K. These passenger lists no longer survive for the years before 1890, but they are on Ancestry for the years of 1890-1960. Of course, while writing this post I just had to take a moment to do a bit of searching myself, and that lead to this genealogy gem: my husband’s grandfather, and his parents embarking at Liverpool in 1912! 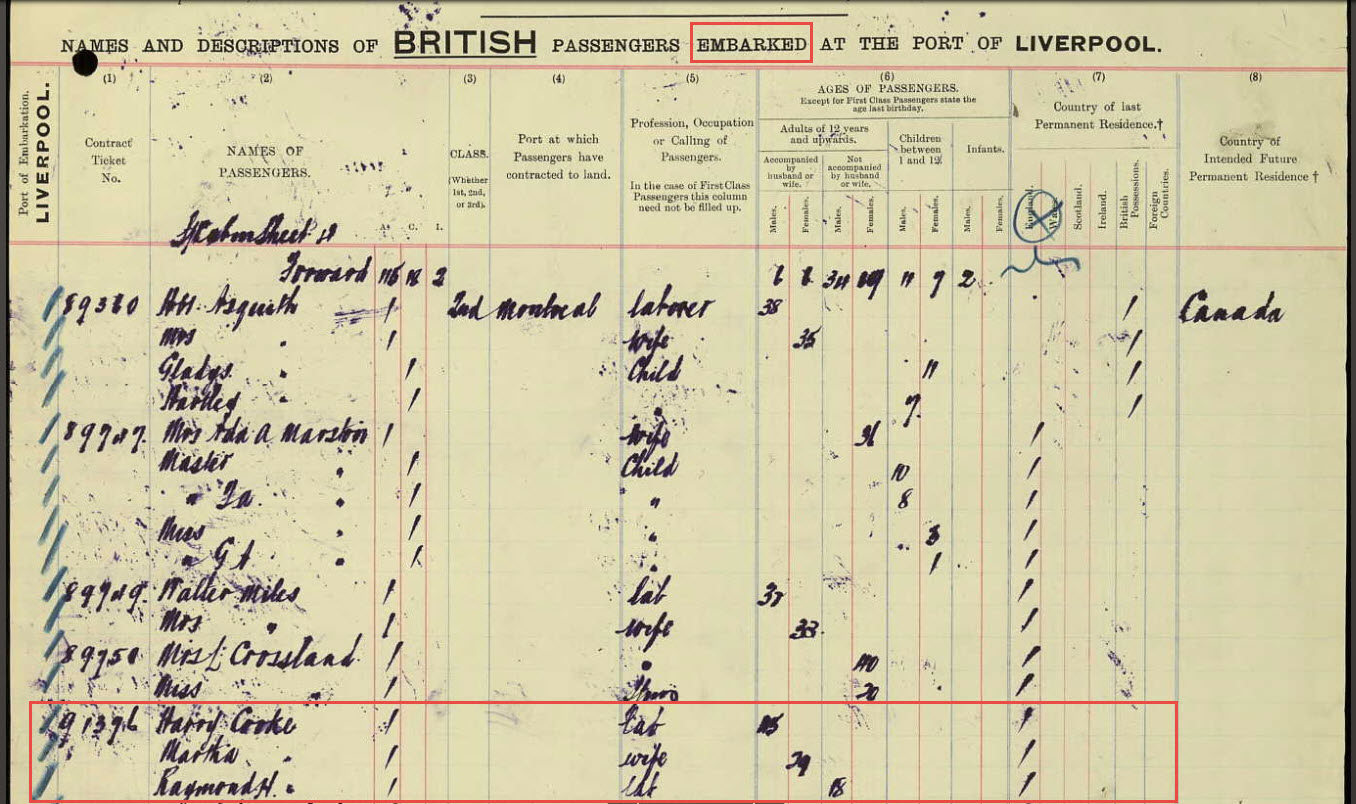 I also spotted this interesting item in the database description. Quoted from the U.K. National Archives website:

“Between 1890 and 1920, among the highest tonnage of ships were leaving British ports bound for North America. Many passengers were emigrants from Britain, Ireland, and Europe. European emigrants bound for America entered the United Kingdom because traveling steerage was less expensive from a British port than from a port in Europe. The shipping companies imposed restrictions on passengers registering; passengers had to have British residency of six weeks to qualify. Many passengers too impatient to qualify for residency changed their names to avoid detection.”

A name change would certainly present a challenge, but it’s very good to know to be on a look out for that situation. This is another example of why it is so important to read the description of the databases you search.

A quick search of Ancestry’s card catalog shows emigration collections for Prussia, Switzerland, a few parts of Germany, Jewish refugees from several nations in Europe, and an interesting collection of Dutch emigrants who came to North America with the help of the Canadian and Dutch governments.

Another excellent resource is the FamilySearch Wiki. You can search for the name of the country and the word emigration (with an e) to find out more about your targeted area. I typed in Hungary emigration and found the following information.