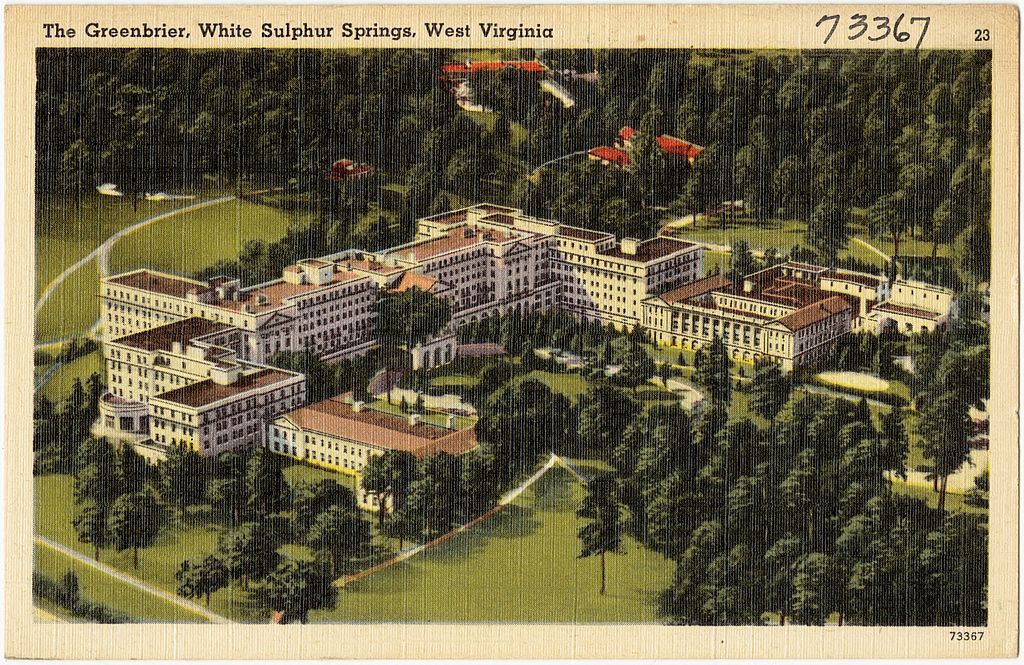 County level research is important when trying to find the vital records of our ancestors. Birth, marriage, and death records typically are found on the county level. This means you will need to obtain a copy of these types of certificates from the local courthouse or other county repository, such as a county archives.

But what happens when the state or county wasn’t around when your ancestor lived there? Such is the case with this Genealogy Gems reader. Here is her question regarding West Virginia research:

I have a 3rd great-grandfather I am trying to find with his parents who may have been born in Greenbrier County, West Virginia. He was born in 1814. My question is that Greenbrier County was in Virginia at the time of his birth. Now it is in West Virginia which was made a state in the 1860s, so where do I look for his records? Finding his parents has been a brick wall! What would you suggest?

The first thing we want to address is the hope that this reader will find a birth record for 1814. Early birth records of this time-frame were typically kept by the churches in the form of christening or baptismal records. Civil registrations of births, which were created by the local or federal government, were not kept regularly for American states until much later. The earliest cities and states to require civil registration can be seen here, but a few examples include: New York in 1880, Virginia in 1853,and Florida in 1865. [1]

Because birth records can not always be located in church or civil registration for this early time period, we suggest using alternate records as your supporting evidence. Substitute birth records might be, but are not limited to: school records, censuses, pension records, marriage records, and biographical sketches. (Click these links to learn more about each type of record.)

Next, let’s discuss the uniqueness of researching in West Virginia. West Virginia was created in 1863 out of the state of Virginia. Many of the counties that were once in Virginia, kept the same name and retained their records when they became part of West Virginia.

There is a wonderful resource in the book titled “Red Book: American State, County, and Town Sources” which was edited by Alice Eichholz. This book has a chart for each U.S. state listing the year each county was formed and from what parent county. To find the chart, flip through to the West Virginia section. Each county is listed in alphabetical order. In this case, we would locate “Greenbrier” and take note that according to the chart, Greenbrier County, West Virginia was formed in 1778 by portions of both Montgomery and Botetourt County, Virginia. A chart like this is helpful for any genealogist in determining which counties should be researched.

I took the liberty of looking further into Greenbrier County, West Virginia by examining more closely the changing county boundaries of this county over time. I did this by using the chart I mentioned above found in the Red Book. First, I found Greenbrier county and it’s parent county, then, I searched the list for further instances when parts of Greenbrier county were used to form newer counties. You see, we want to see the changes of this county’s boundaries so that we know what possible places to look for records. Let me show you what I found. We are going to need a time line for this!

As you can see, our Genealogy Gems reader may need to visit and research several county repositories both within the state of Virginia and West Virginia.

Greenbrier county is rather unique, as it had boundary changes quite regularly. It may be difficult to visit each of these county courthouses, spanning many miles apart, in hopes of finding targeted records for their ancestor. For this reason, our reader may wish to begin at the West Virginia State Archives. At most state archive repositories, records for all the counties can be easily looked at via microfilm. This may save valuable travel time. (Note: Before visiting any state archives facility, call ahead to verify what information and records they have, so that you do not have a wasted trip.)

There is also a free guide at Family Tree Magazine for West Virginia genealogy research that we highly recommend. 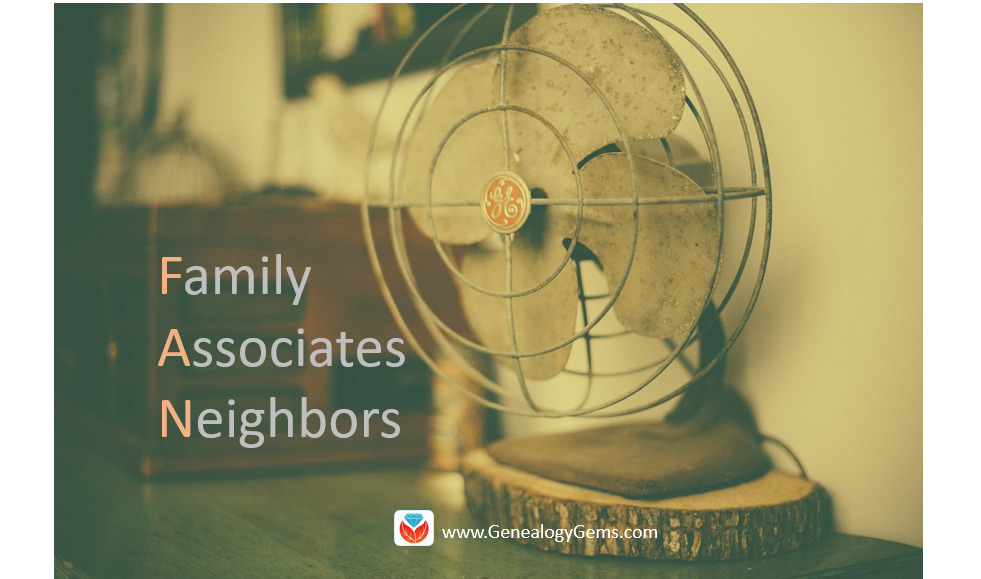