The much-anticipated (but little-publicized) 1921 Canadian census is now online and available for browsing at Ancestry.ca. They anticipate releasing an index later this year.

On June 29, I blogged in detail about the 1921 census. Check out that post for an image from the census, the questions it included and the significance of the 1921 census as it captured a new generation of immigrants to Canada.

When you click on the first link above, you’ll see that Ancestry.ca’s collection of Canadian census data goes back to 1851. Check out my post above to learn about online data back to 1825. It’s getting easier all the time to find your Canadian ancestors online! 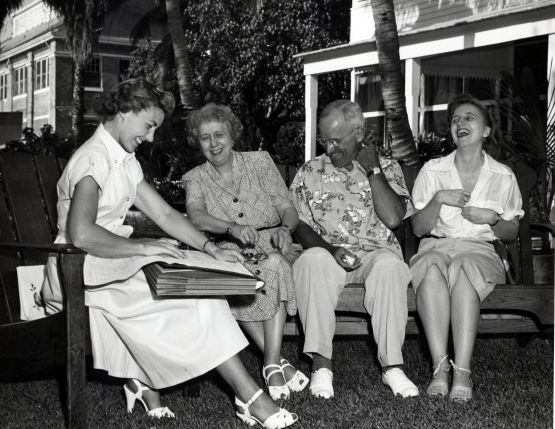 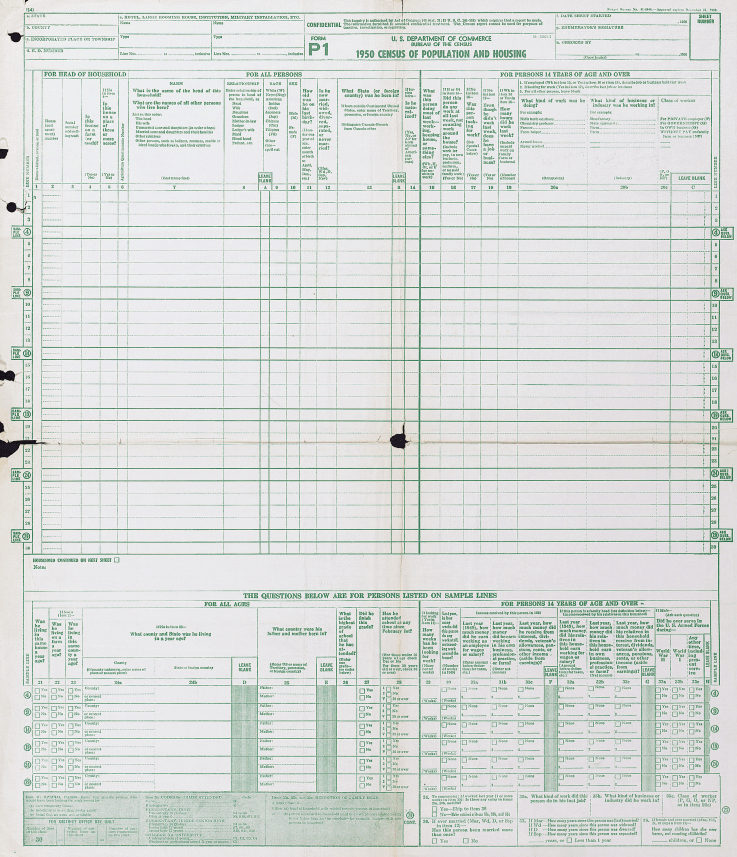 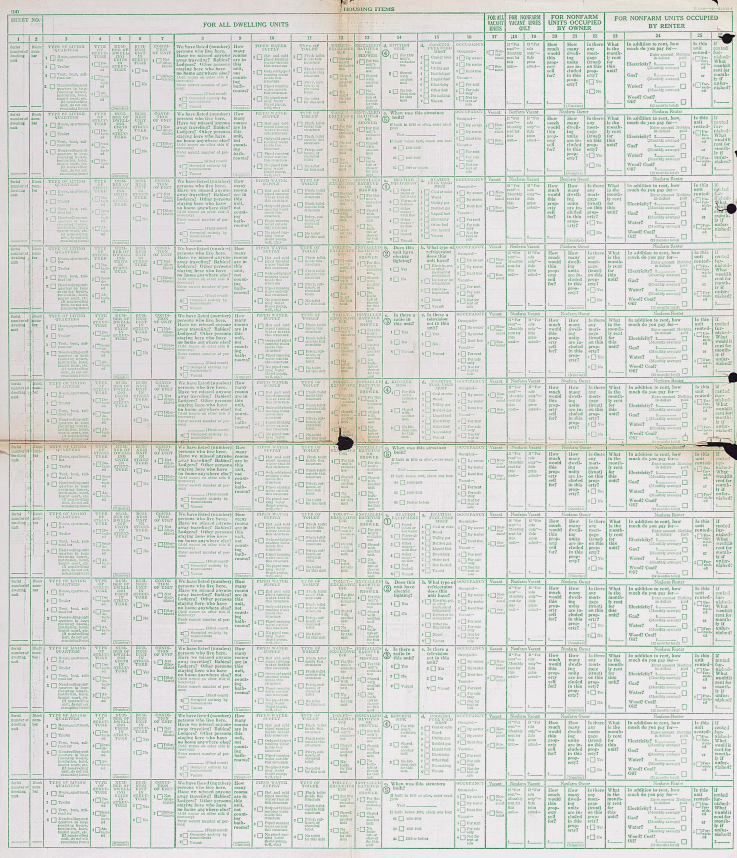 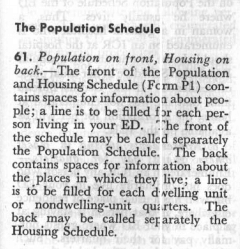 Read this genealogy mystery from a Canadian family with French and Irish roots. You’ll see the value of considering varied surname spellings, watching for other relatives in census records, using church records, and compiling clues from several sources to get a...

The 1790 United States census was the first census taken after the establishment of the new country, so documenting ancestors’ presence at this historic time often inspires a sense of patriotism. However, locating those census entries can pose a few challenges. Use...
Page 2 of 101«12345...102030...»Last »