World Digital Library at the Library of Congress

I just love hearing about the growth of digital libraries! Here’s a recent post from the Library of Congress:

“The World Digital Library, a collaborative international project led by the Library of Congress, now includes more than 10,000 manuscripts, maps and atlases, books, prints and photographs, films, sound recordings, and other cultural treasures. The 10,000-item milestone was reached earlier today with the addition of a set of priceless manuscripts from the Walters Art Museum of Baltimore, Maryland, a WDL partner since 2010.

The latest contributions include an early 16th-century Gospel manuscript from Ethiopia, written in Amharic and in Geez, the ancient liturgical language of Ethiopia; a manuscript containing a richly illuminated Ottonian Gospel book fragment believed to have been made at the monastery of Corvey in western Germany during the mid-to-late 10th century; and a menologion, or church calendar, in Greek, created in Byzantium circa 1025-1041.

With the latest additions, the WDL includes 10,037 rare and unique items, comprising nearly 500,000 images. Content contributed by 102 institutions in 46 countries is on the WDL site, which can be accessed in seven languages: Arabic, Chinese, English, French, Portuguese, Russian, and Spanish.

Proposed by the Librarian of Congress and launched in 2009, the World Digital Library makes significant primary materials from countries and cultures around the world freely available. The principal financial supporters of the WDL are Carnegie Corporation of New York, the Qatar National Library of the Qatar Foundation, and the James Madison Council of the Library of Congress.”

Read more at the Library of Congress Press Page.

Do you know (or are you yourself) a young genealogy student between 18-25 who would love to receive an award and attend an AWESOME conference? Then read this press release and share it:

The $500 cash award is granted “to a young genealogist attending the Jamboree. In addition, a complimentary three-day conference registration to the 45th Annual Southern California Genealogy Jamboree will be provided by the Jamboree conference.

Any genealogist who is between the ages of 18 and 25 and has attended school in the last 12 months is eligible to apply. The recipient must attend the 2014 SCGS Jamboree in Burbank, California to receive the award. The scholarship recipient will be introduced at the Scholarship Award Breakfast on Sunday, June 8.

Did you ever catch the PBS documentary Legend Seekers? It aired in 2009 and is now classic genealogy TV. Executive producer Ken Marks joins us on this episode of the podcast. He talks about the unique approach of this show for its time: the family history stories he brought to life were from everyday folks (not movie stars or rock stars) who have some very extraordinary stories in their family tree. Ken talks about the Lively Family Massacre in Illinois, which he recreates in the show, and how he went about helping the TV execs understand the mass appeal of the show.

Then Ken talks about the genealogical serendipity that he has his crew found themselves tapping into throughout the production. That’s something we can all relate to! So sit back and enjoy this sneak peek behind the scenes of a genealogy television classic.

Who Do You Think You Are?

Best Genealogy Software: Which Should You Choose and Why 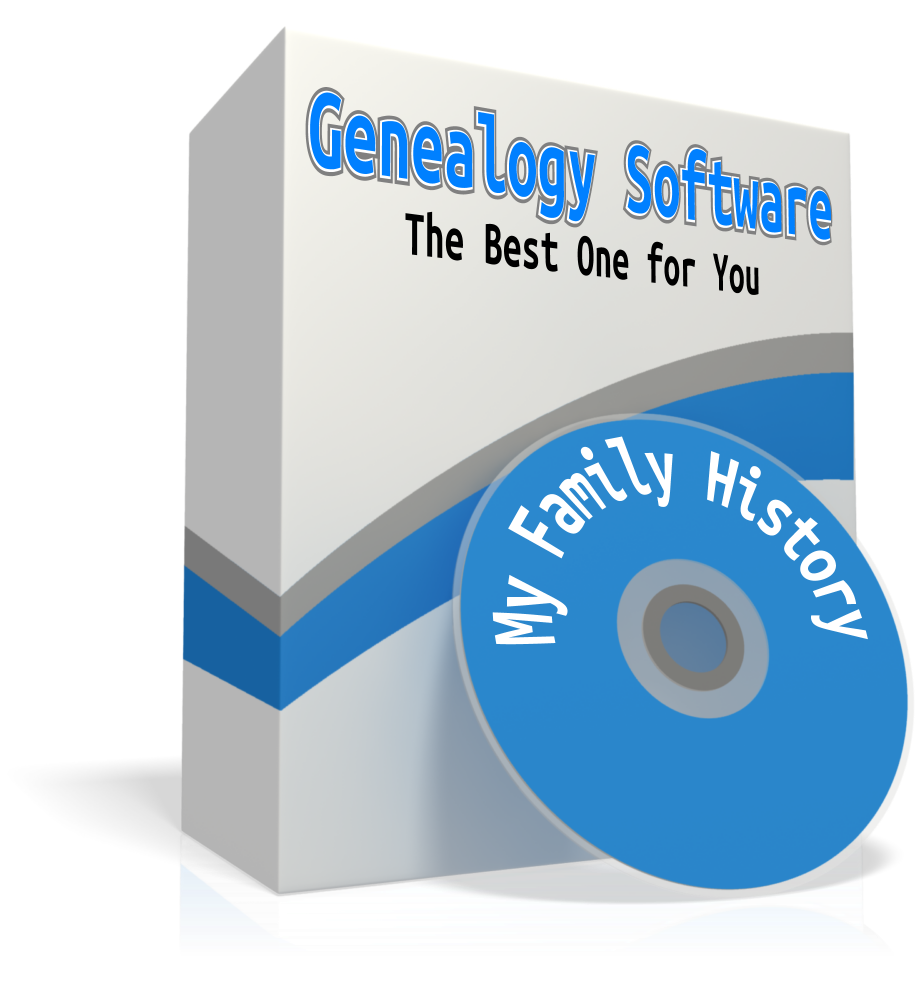 Just about every major genealogy website these days lets you build your family tree from scratch right on their website. But you may wonder what will happen to millions of carefully-constructed trees if the company goes out of business or the site goes down.

Before the days of internet genealogy, researchers organized family history findings on their home computers in specially-designed software. These programs generated .GED files (called GEDCOMs), a universal file type that allowed researchers using different software to share their findings. Software like this still exists. These days it can communicate your research to any genealogy sites you care to share with–by using those same GEDCOM files.

If you do choose to build your family tree online, make sure you can download your tree anytime as a GED file. Keep this file as a backup both on your computer and in a second location (like cloud storage). But my recommendation is to build your tree at home, in your own software. Then you can upload or synch your data to your favorite genealogy websites whenever you want–and you never lose control of your research.

There are lots of family history programs out there, and all of them will serve your basic needs. But you only need ONE. What’s the best genealogy software? It depends on how much you want to spend and how sophisticated you want your database to be. In many cases, you can order the product or purchase a digital download. I really don’t think you need the physical boxed product. All the help you need is online. All of these products offer a free demo that you can download to try it out before you buy.

FREE AND EASY: Family Tree Builder by MyHeritage helps you stay organized with streamlined screens to work in and doesn’t require a lot of startup time. Family Tree Builder offers lots of family history charts; custom reports; helps you share your data and pictures on a CD or DVD; allows you to back up your files to CD or DVD; and includes genealogy apps for mobile devices. Download the software FREE at the above link.

PC (and NOW MAC) OPTION WITH GREAT REPORTS: If you’re looking for great printed reports that you can share, and loads of free online help videos, then RootsMagic is a great choice. (and we are honored to have RootsMagic as a sponsor of The Genealogy Gems Podcast.) And they now have an iOS app.

Some of the differences you’ll find between these products is the types of reports and charts they produce. So if that’s important to you, you can try the demos and see which you like. But again, I really don’t think you can go wrong with any of these products. They are all well established and supported. (Update: There have been many updates since the post was first published, including a Mac version. Click here for a series of article by date on RootsMagic updates and their app.)

POPULAR PC AND APP PROGRAM: Legacy Family Tree is also an extremely popular program and solid choice. To give it a test run, download the free version. Then check out its strength in regards to source citations: you can now record the quality (original vs derivative, primary vs secondary, etc., direct vs indirect) of each source as you work on proving your conclusions. And they have an app called Families for your mobile device. Learn more about the app here.

AFFORDABLE MAC OPTION: iFamily for Leopard is the most affordable at $29.95.  There’s a free demo you can try before you buy.

TOP-SHELF MAC OPTION: Reunion 11 by Leister Pro is fairly pricey at $99.00. We’ve featured Reunion in the past: listen to Episode 51 of The Genealogy Gems Podcast. In that episode you can listen to a review of Reunion 9 by Ben Sayer, the MacGenealogist. And if you want to compare iFamily against Reunion to see what you’re getting for your money, you can also listen to Ben’s review of iFamily in Genealogy Gems episode 53. 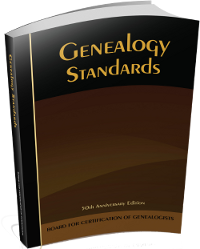